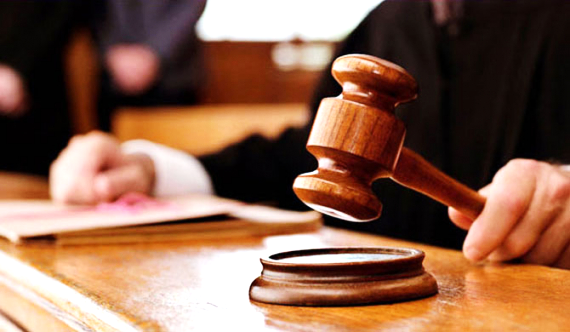 SRI LANKA- Sri Lanka’s Catholic Church leaders have welcomed the release of a parish sacristan on Feb. 9, a month after he was detained on suspicion of allegedly planting a hand grenade inside his church.

Selvadore Francis Munindran and three others, including a nine-year-old child, were arrested after a live grenade was found inside the All Saints Church near Colombo on Jan. 11.

The grenade recovery and arrests took place just three days before local churches commemorated the 1,000th anniversary of the Easter Sunday bombings in 2019.

Rajindra Jayasuriya, an Additional Magistrate in Colombo, ordered Munindran’s release after the government’s legal representative informed the court that there were no criminal charges against the suspect due to insufficient evidence.

The other three suspects were released a week earlier.

A protest against the arrests of “innocent people” in the case led Cardinal Malcolm Ranjith to boycott the official Independence Day celebrations. In addition, he met Munindran while he was detained on Feb. 4.

According to church officials, police arrested those who reported the crime rather than identifying the real culprits.

The archdiocesan’s director of mass communication, Father Jude Chrisantha, said Munindran played a vital role in preventing a blast at the church.

“He is a gentleman and the Cardinal Ranjith had visited him to express the Church’s gratitude to him,” he said.

The President’s counsel, Neville Abeyratne, told reporters that although the hand grenade was initially reported to have been planted by church workers, their innocence has now been proven.

“There is no need for the Catholic church or the cardinal to keep a bomb in the church,” he said.

According to Abeyratne, further investigations should be conducted and the true perpetrators arrested to uncover the truth behind the incident.

As a result of the grenade’s discovery near Cardinal Ranjith’sresidence, he said “the incident shows a dangerous situation that raises serious suspicions.”

Cardinal Ranjith, the head of the Catholic Church, has been highly critical of the way in which the Sri Lankan government conducted the investigations into the Easter bombings and the conspiracy behind them.

Catholic businessman Nuwan Fernando, from Colombo, pointed out that the grenade incident had occurred days after Cardinal Ranjith hinted at the possibility of another politically motivated attack.

“We believe that politicians wanted to create a misleading story but God prevented it from happening,” said Fernando who was present at a rally marking the 1,000th day of the Easter Sunday bombings. 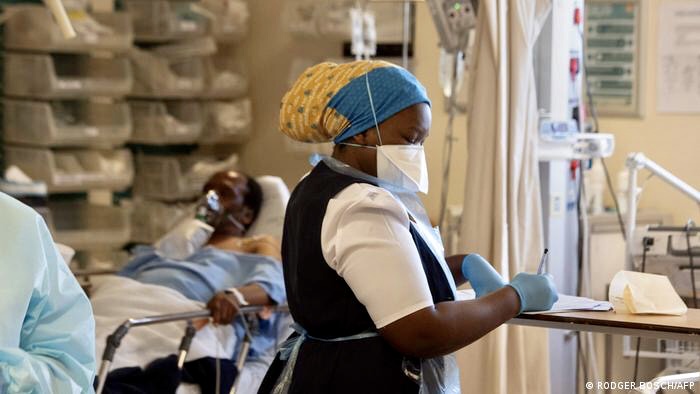 AFRICA MUST SPEED UP VACCINATION: ONLY 11%OF THE POPULATION IS FULLY JABBED 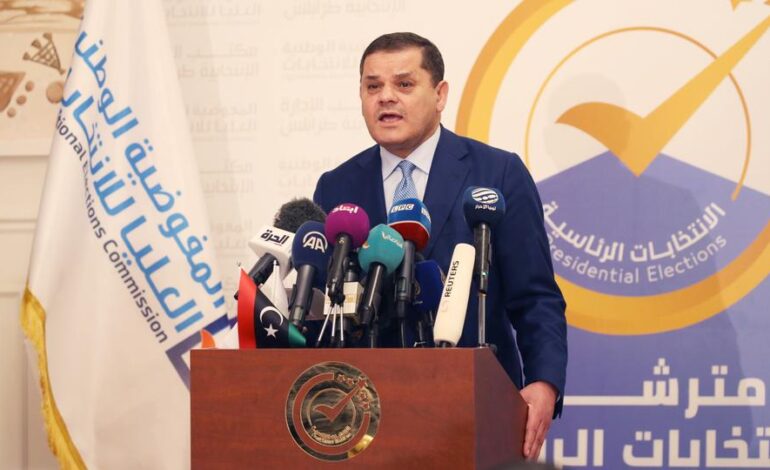