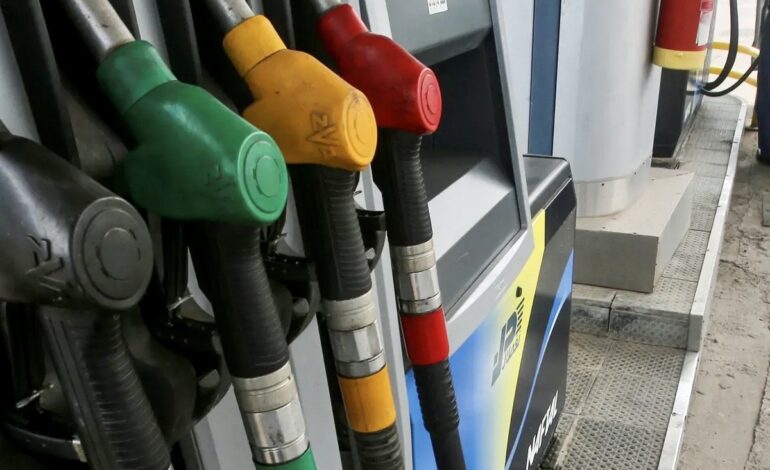 No nation in the globe currently uses leaded petrol for cars and lorries, the UN Environment Programme has revealed in what has been dubbed a huge milestone.

For almost 100 years, the toxic fuel has poisoned the air, soil and water. The fuel causes heart disease, cancer and stroke, and has been tied to issues with brain development in children.

By the 1980s, the majority of wealthy nations had banned leaded petrol but it was until July that the fuel ran out in Algeria, the last nation to use the poisonous fuel.

According to the UN Secretary-General António Guterres, the ultimate eradication of leaded petrol is an “international success story”.

“Ending the use of leaded petrol will prevent more than one million premature deaths each year from heart disease, strokes and cancer, and it will protect children whose IQs are damaged by exposure to lead,” he said.

In the early 1920s, nations started adding lead to petrol in a bid to boost engine performance. By 1924, caution had been raised on the usage of the fuel when five workers were declared dead with scores admitted to hospital after experiencing convulsions at a refinery managed by the US oil giant Standard Oil.

Despite the alarm, lead continually got added to petrol worldwide until the 1970s.

Three decades later, in the 2000s, the high-income nations began phasing out its use but some 86 countries still maintained its usage.

By 2016, North Korea, Myanmar and Afghanistan halted the sale of leaded petrol, leaving just a handful of nations, among them Iraq, Yemen and Algeria, still providing the poisonous fuel in the second half of the last decade.

For 21 years, the UN’s environmental body Unep has joined hands with states, private companies and civic groups to stop the use of leaded petrol.

“Leaded fuel illustrates, in a nutshell, the kind of mistakes humanity has been making at every level of our societies,” Inger Andersen, Unep executive director, said.

However, she added that eradicating the fuel shows that “humanity can learn from and fix mistakes that we’ve made”.

For the environmentalist campaign body Greenpeace, the move has been hailed as “the end of one toxic era”.

“It clearly shows that if we can phase out one of the most dangerous polluting fuels in the 20th century, we can absolutely phase out all fossil fuels,” Thandile Chinyavanhu, climate campaigner at Greenpeace Africa, said. 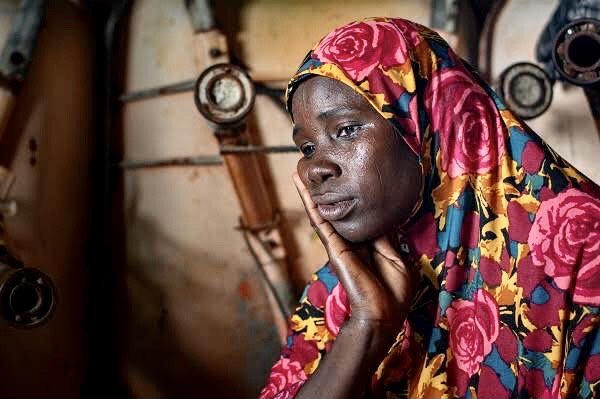 SOME 44,000 PEOPLE ARE MISSING IN AFRICA, ABOUT HALF BEING CHILDREN 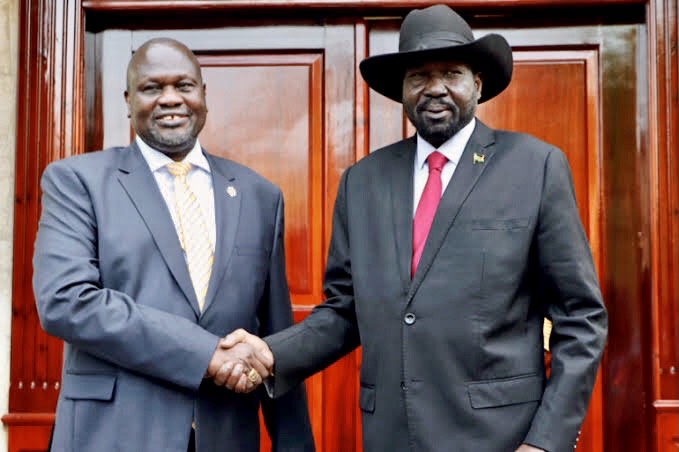 SOUTH SUDAN LEADERS AGREE TO HAVE A UNIFIED ARMY