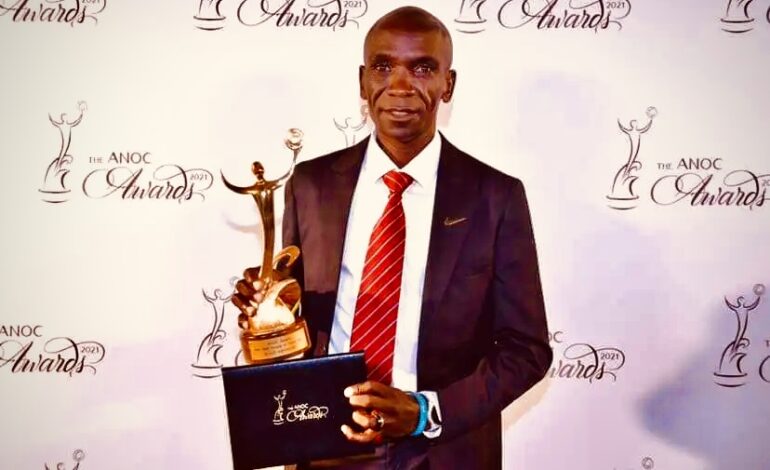 The Kenyan athlete was nominated for the prestigious award alongside nine others.

In 2019, Kipchoge knocked down one of the sport’s greatest barriers when he became the first man to run a marathon in under two hours at a specially organised event in Vienna, Austria.

The World Marathon record holder completed the challenge by running the distance in 1 hour 59 minutes 40 seconds for a majestic achievement that attracted global acclaim.

In both 2018 and 2019, the world record holder for the men’s marathon was crowned victor but missed out in last year’s awards that came a few weeks after a disappointing outing at the London Marathon where he finished at a shocking eighth over fitness complications.

Since the setback, Kipchoge has bounced back handsomely and won a second successive Olympic marathon title in Tokyo, a couple of months after he excelled at the NN Mission Marathon in Twente, the Netherlands.

Receiving the Award on Sunday, Kipchoge revealed that he was elated to bring hope even as the globe faces the Covid-19 pandemic.

Among other athletes nominated for the award was Ugandan Joshua Cheptegei who finally clinched his first Olympic gold at the Tokyo Games in August, timing 12:58.15 to win the men’s 5000m.

Cheptagei, a 10,000m world champion and record holder, also left Tokyo, Japan with a silver medal in the 16-lap race. 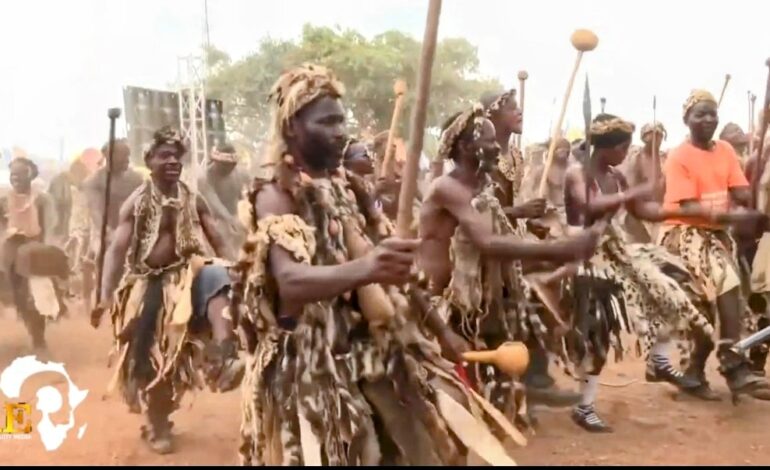 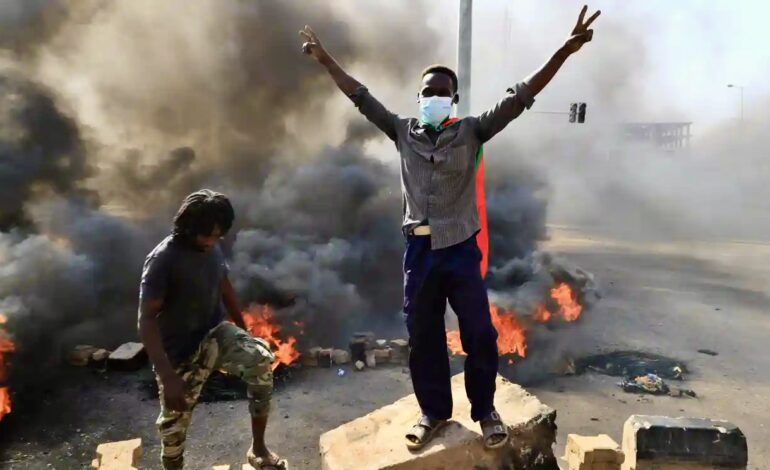