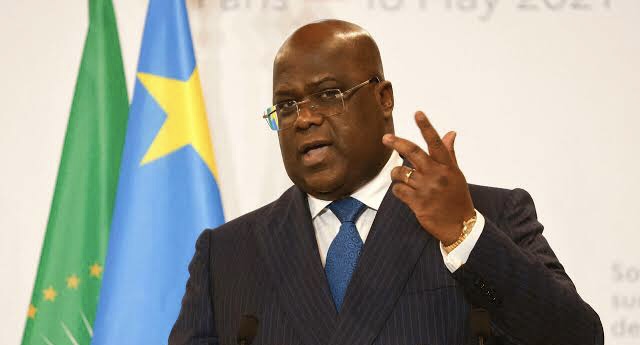 An announcement by the presidency’s office promoting a deceased general has sparked some hilarity and confusion in the Democratic Republic of Congo.

Netizens have been tweeting clips of the announcements, with many wondering how the error was made.

General Floribert Kisembo Bahemuka was killed in 2011 during an operation, but his name was on a list of military leaders being retired or promoted by President Felix Tshisekedi on Monday.

The deceased was appointed to lead military operations in the northern Equateur province which borders neighbouring Republic of Congo. It is relatively peaceful and has not experienced major security threats compared to those in the eastern region.

The DR Congo army confirmed the veracity of the list.

The presidency notes that a “data operator” was to blame for the error. 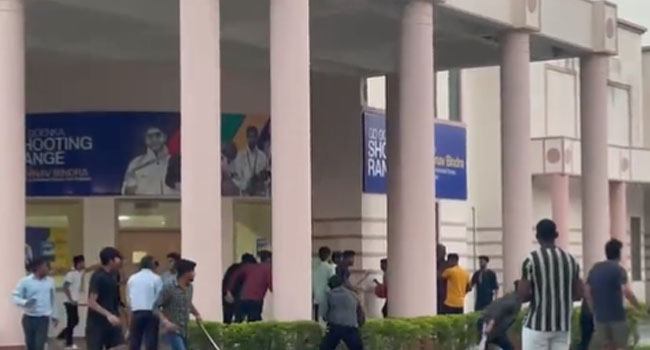 CALM RESTORED AFTER CLASHES BETWEEN NIGERIAN STUDENTS ATTACK IN INDIA 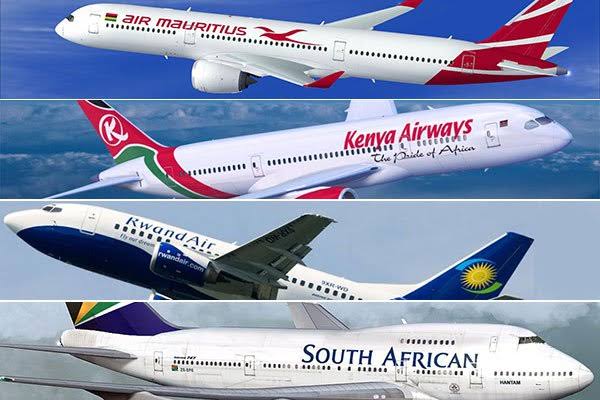