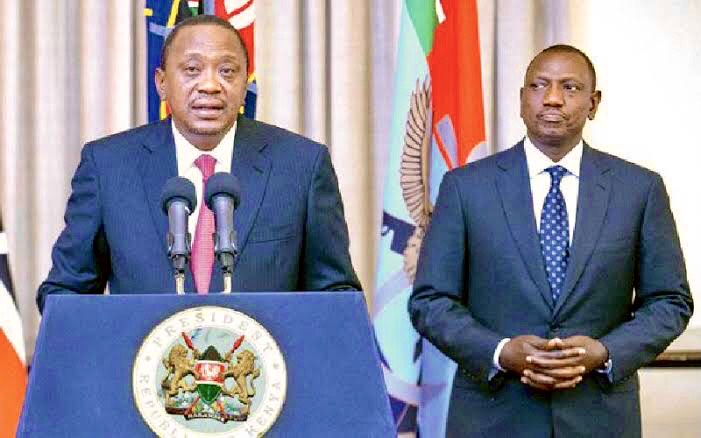 On Monday, Kenya’s deputy president William Ruto was set to leave Kenya for Uganda for a private trip for the second time in a month but was stopped at the airport.

Local media reported that the immigration officers at the airport insisted that the deputy president needed clearance from the president, Uhuru Kenyatta.

Ruto was set to travel alongside three legislators who were also denied clearance but were later allowed to jet out.

It is alleged that the deputy president was set to travel out with Harun Aydin, a Turkish businessman arrested in Germany while he was a student.

It is further said that the 29-year-old was part of the leading members of the Cologne militant group dubbed “Caliph of the Cologne”.

The militia sought to unite the Islamic world in one caliphate situated in a liberated Istanbul.

Aydin is among the passengers that were set to fly with Kenyan Deputy President William Ruto to the neighboring nation, Uganda.

Local media reports point to the fact that Aydin has made several visits besides Kenya’s Deputy President among them his last trip to Zanzibar and a recent Uganda visit.

Kenya’s news waves were on Monday filled with information on how the state barred the deputy president’s visit, whose present relationship with President Uhuru Kenyatta has turned salty.

The two were dubbed close allies following their win in Kenya’s 2013 and 2017 elections with the deputy showing unwavering support for the president.

Ruto was hopeful that Kenyatta would back him up in the 2022 general election but the narrative appears to be changing.

Ruto has tied the president’s recent move to political humiliation naming it cowardice of his enemies.

“I have been stopped from flying to Uganda because the system believes only the children of the rich and famous can fly to foreign countries and dine with Presidents. But we have God and we will overcome.”

“I am putting the tribalists and dynasties on notice that our patience has run out and we will not take any more humiliation. Let them face me openly instead of hiding behind their lowly serfs in the civil service,” Ruto said. 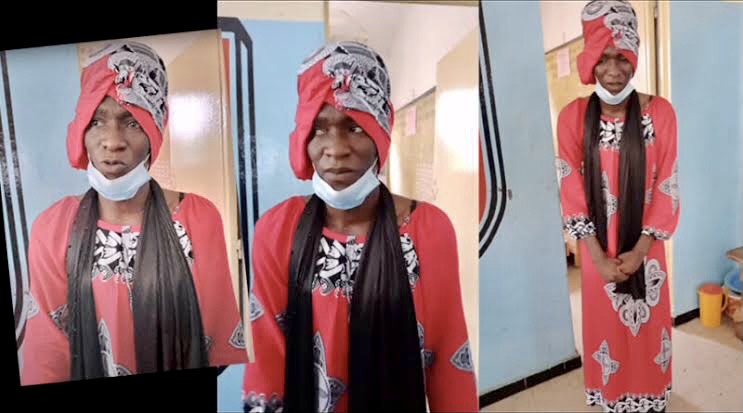 SENEGALESE STUDENT DRESSES AS LOVER TO SIT HER EXAM 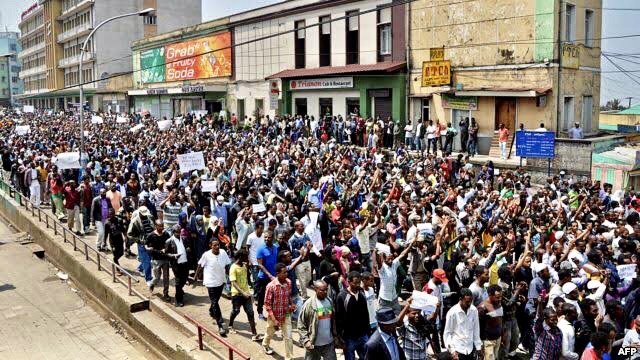