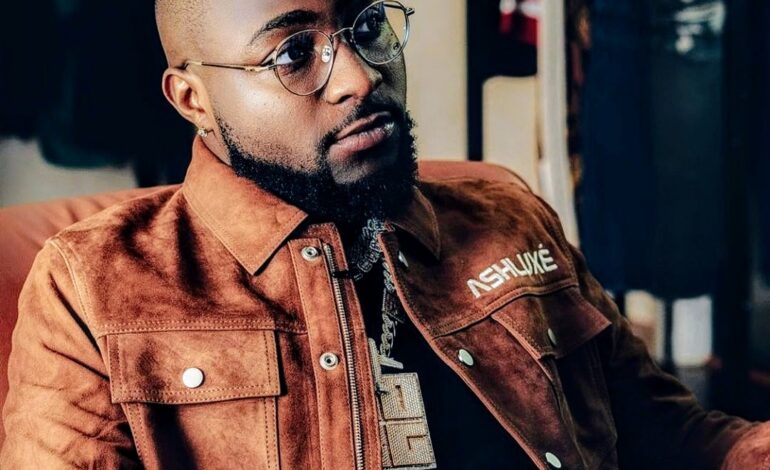 Davido announced that he is set to make his debut in acting in an upcoming Hollywood film. The Naija singer is yet to reveal details of the film.

In an interview with DJ Carisma on the ‘Checc’d In Carisma’ show he revealed that the film is currently being shot in California hence the purpose of his visit there.

This is not the first time Davido has featured on a film as he was on ‘Coming to America 2’ that dropped earlier this year.

The film features famous movie star Eddie Murphy. Davido does not have an acting role in the film but is a singer at a wedding in one of the scenes.

“I did a little acting in ‘Coming to America 2’ but I didn’t really act, I performed at the wedding. Now I’m about to do a little acting, I just got enrolled in this movie, part of why I’m out here.”

Davido will not only star in a film, but he is also working to release an album this coming December. 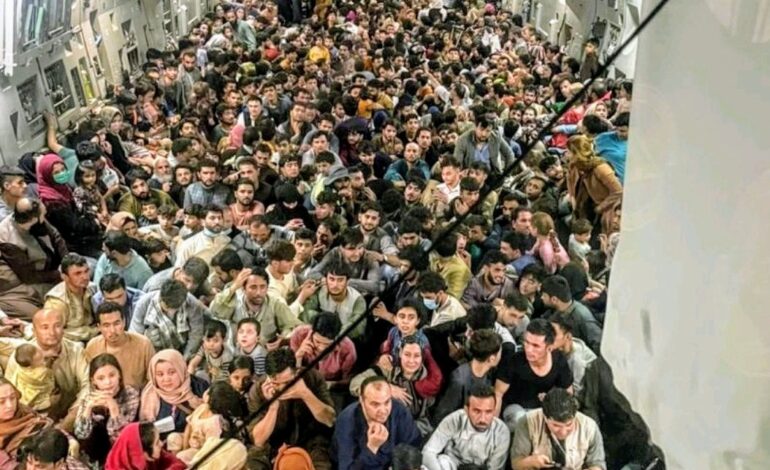 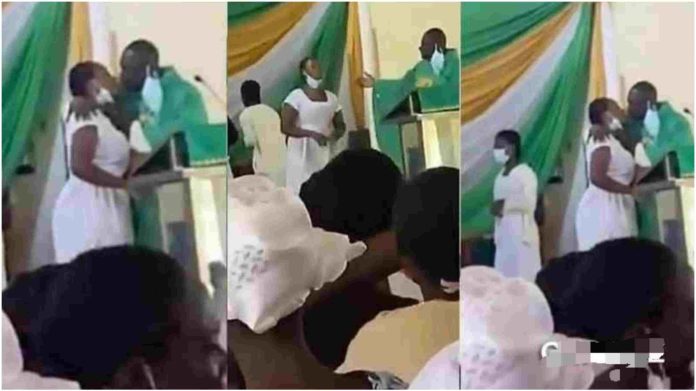