Knowing of the controversies he has stirred up, FW de Klerk used his last breath to apologize “without qualification” for apartheid, and “the pain and the hurt” it did, in a posthumous video.

De Klerk passed away at home early Thursday after a battle with cancer, according to his foundation.

Despite that, the deceased never found a place in democratic South Africa, and was seen as an apologist for the torture and killings committed by the segregationist regime.

In a string of current cases, De Klerk’s testimony had been demanded,seeking answers over past atrocities.

In a statement, the Nelson Mandela Foundation said “De Klerk’s legacy is a big one,It is also an uneven one, something South Africans are called to reckon with at this moment.”

According to President Cyril Ramaphosa,  De Klerk “played a vital role in our transition to democracy in the 1990s, which originated from his first meeting in 1989 with president Nelson Mandela who was a political prisoner at that stage.”

“He took the courageous decision to unban political parties, release political prisoners and enter into negotiations with the liberation movement amid severe pressure to the contrary from many in his political constituency,” he added.

According to Archbishop Emeritus Desmond Tutu-one of the toughest apartheid critics- “the former president occupied a historic but difficult space in South Africa.”

De Klerk met Tutu’s chagrin when he appeared before the Truth and Reconciliation Commission, which uncovered the atrocities of the white-minority regime.

During that time, Tutu expressed “disappointment that the former president had not made a more wholesome apology on behalf of the National Party to the nation for the evils of apartheid.”

40-year-old leader Julius Malema of the leftist Economic Freedom Fighters, could not hide his feelings. “Thank you God”, he tweeted, followed by five dancing emojis, echoing the sentiments of many younger South Africans on social media.

However, opposition Democratic Alliance leader John Steenhuisen said “rather than dividing our country, may his passing and his memory make us even more determined to work towards a united South Africa.”

Had he “not relinquished power in 1994, likely SA would be Syria or Venezuela today,” Leon tweeted.

De Klerk triggered fury last year when he denied that apartheid was a crime against humanity, despite the UN declaring it such, in an interview with the national broadcaster SABC. 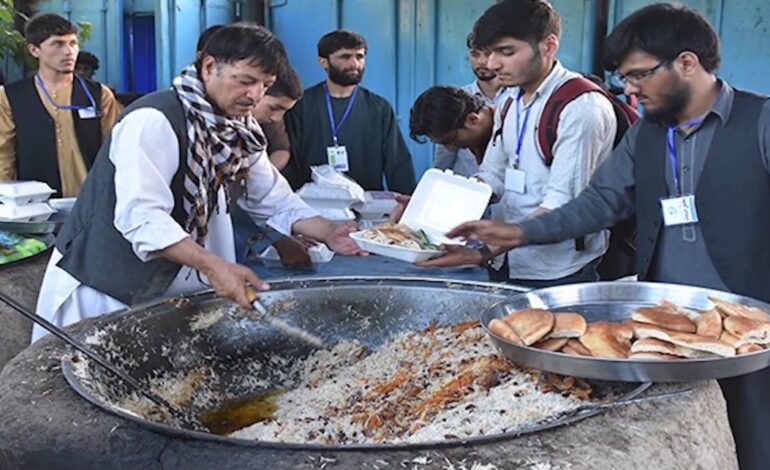 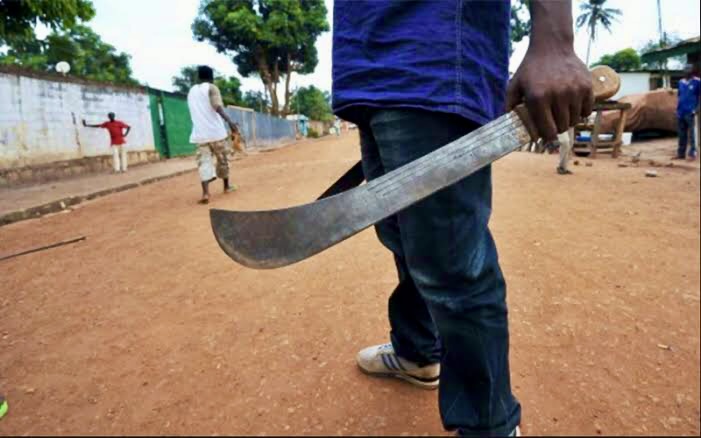