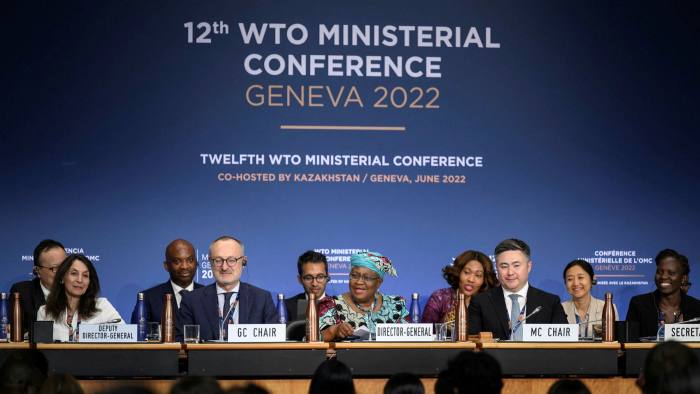 The World Trade Organization has struck deals on a partial patent waiver for Covid-19 vaccines, and made agreements in several other fields of global contention, after a tense six-day ministerial meeting that has renewed some faith in the battered multilateral trading system. The decision follows intense negotiations at the World Trade Organisation, WTO.

The measure would make it easier for manufacturers in developing countries to override patents on the vaccines and export them for sale in other lower-income countries.

Since the start of the pandemic, South Africa and India have repeatedly denounced inequalities in access to vaccine doses, in what has been called a “vaccine apartheid“.

According to the WHO, 60% of the world’s population has received two doses, but the situation is still inequitable with only 17% of the population vaccinated in Libya, 8% in Nigeria and less than 5% in Cameroon.

The agreements were a triumph for WTO director-general Ngozi Okonjo-Iweala. “The package of agreements you have reached will make a difference to the lives of people around the world,” she told delegates at the closing ceremony.

“The outcomes demonstrate that the WTO is, in fact, capable of responding to emergencies of our time.” 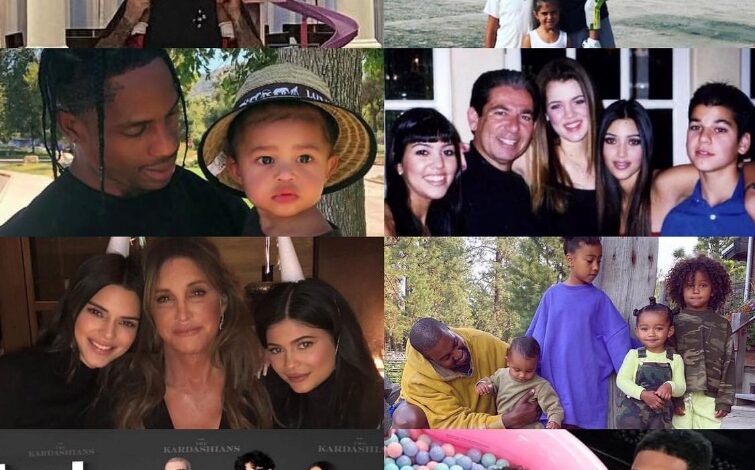 HOW SOME CELEBRITIES SPENT FATHER’S DAY 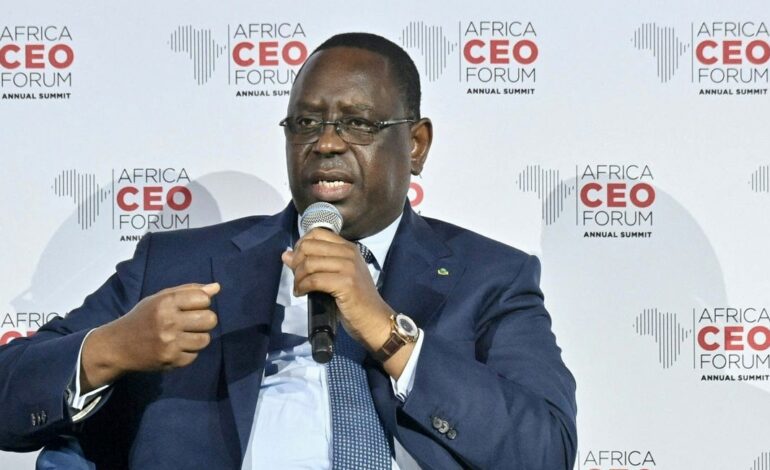