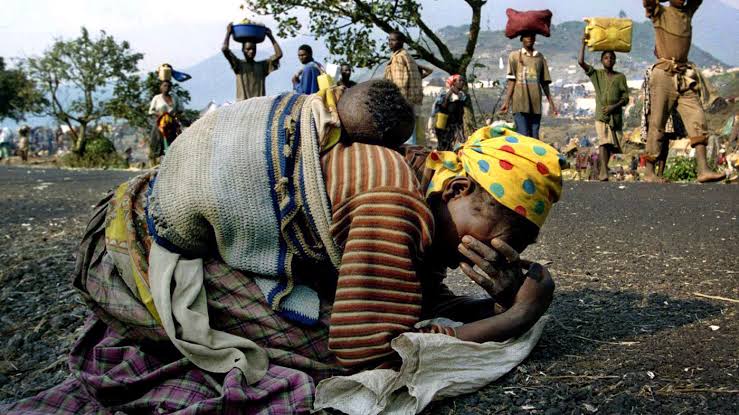 Congo’s government accuses Rwanda of supporting the M23 rebels in renewed fighting in eastern DR Congo – which the government in Kigali denies.

Thousands of people have fled their homes as the Congolese army battles the rebels in North Kivu province.

“I thank Presidents Felix Tshisekedi and Paul Kagame for our telephone talks yesterday and today in the quest for a peaceful solution to the dispute between the DR Congo and Rwanda,” Mr Sall, who is also the Senegalese president, said via Twitter.

He called on Angolan President João Lourenço 🇦🇴 to continue mediating on the issue under the regional International Conference on the Great Lakes Region.

Sall had earlier expressed “grave concern” at rising tensions between the two countries. He appealed for dialogue to resolve the dispute.

Over the weekend, President Sall, who chairs the Africa Union (AU), called for dialogue between the Democratic Republic of Congo 🇨🇩 and Rwanda 🇷🇼 as tensions escalated between the two countries.

He also urged Angolan President João Lourenço, the chairperson of the International Conference for the Great Lakes Region (ICGLR), to head peace talks between DRC and Rwanda.

Kinshasa had accused Rwanda of the latest offensive by the rebels, citing the rebels’ heavy firepower as evidence of outside support. Rwanda has denied this, calling the fighting an intra-Congolese conflict.

“I am seriously concerned by the rising tension between Rwanda and the Democratic Republic of Congo,” President Sall 🇸🇳 had said on Twitter.

“I call for calm and dialogue between the two countries, and for the peaceful resolution of the crisis with the support of regional mechanisms and the African Union,” said Sall, who holds the rotating chairmanship of the African Union.

Rwanda’s army requested the release of two Rwandan soldiers it said were “kidnapped” along its border with Congo.

General Sylvain Ekenge, spokesman for the military governor of North Kivu province, said the two Rwandan soldiers were “arrested in North Kivu by civilians, more than 20 kilometres from the Rwandan border.”

However, the Rwandan army denied this and insisted that the soldiers were kidnapped.

“FARDC with FDLR attacked RDF along our border, and two Rwanda Defense Force soldiers were kidnapped while on patrol,” said a Rwandan army statement released on Saturday.

During a briefing on the North Kivu situation on Monday, DR Congo government spokesman Patrick Muyaya said, “We will make peace with those who want peace.”

“Whatever the nature of the crisis today, we cannot close the doors to the possibility of talks. Even if there is war today, we will end up in dialogue.”

Congo said it now considers the M23 as terrorists and excluded the rebel group from the Nairobi talks.

Even as Rwanda denied Kinshasa’s accusation of backing the M23 rebels, it has also accused the DRC of being an “ally” of the FDLR (Democratic Forces for the Liberation of Rwanda), an armed group hostile to Kigali and which fled Rwanda after the 1994 Genocide against the Tutsi.

In a statement issued on May 28, the Rwanda Defense Forces said that the “authorities of the Democratic Republic of Congo work closely with these [FDLR] genocidal armed groups.”

Vincent Biruta, Rwandan Minister of Foreign Affairs, said “the Congolese army has been collaborating with the FDLR for almost 30 years.” However, DRC government spokesman Muyaya rejected this claim.

As of Monday, fighting in North Kivu province between government forces and the M23 had stalled, but tension was still high in the area.

Kinshasa has, however, reinforced the military in anticipation of renewed fighting. 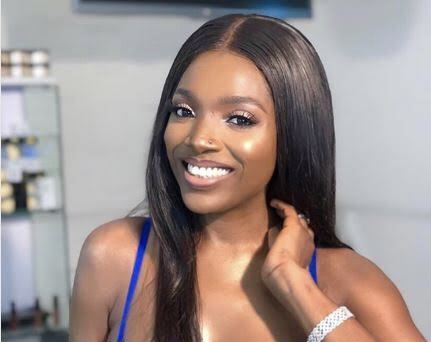 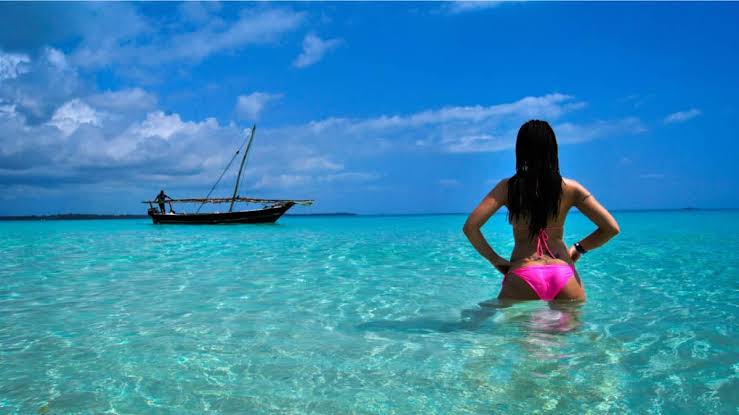