Partner nations in the East African Community have pledged to work together to package and advertise incentives and possibilities for tourist investment in the area through various venues.

On behalf of Burundi President Evariste Ndayishimiye, the Minister of Commerce, Transport, Industry, and Tourism, Ms. Marie Chantal Nijimbere, said this on the closing day of the second EAC Tourism Expo, which was held in Burundi on Monday.

The partner nations have agreed that the regional tourist value chains should be reinforced in order to transfer the advantages of tourism to the local communities and EAC people in general, Ms. Nijimbere stated during the EXPO’s closing ceremony.

“One of the agreements stated by the EAC partner states is to organize the regular EXPOs at the national level in a bid to enhance their visibility as tourism destinations and market their tourism attractions,” said Ms. Nijimbere.

Because all of the partner states are rich in tourism-related resources and attractions, Ms. Nijimbere added that the second agreement they made was to develop synergies and work together in the promotion of the area as a unified tourist destination.

Additionally, Ms. Nijibere advised the EAC to be creative and create tourism-related goods that will save natural ecosystems and biodiversity while also tackling issues like environmental pollution and climate change.

The EAC Secretariat’s initiatives to involve women and young people in tourism as part of providing income-generating possibilities via tourism for underprivileged parts of the region needs to be discussed in all partner nations, she added.

A database of customers and business partners for the EAC as a whole should be developed, according to Ms. Nijibere, who also recommended that the EAC nations cooperate closely with their national tourist boards and other private sector actors, particularly the East African tourism platform.

“In boosting the profile of the regional expo, it was agreed that there is a need for a budget at the regional level to facilitate preparations and organization of the EXPO,” she remarked.

In order to advance the region’s tourist business, the partner states were further urged to expedite the process of liberalizing their airspaces and opening up the sky.

Lt Gen Rizik Zackaria Hassan, South Sudan’s Minister for Wildlife Conservation and Tourism, claimed that the government was far along in integrating all armed forces into the national army to maintain peace and stability, which will in turn increase tourism.

Severin Mbarubukeye, the permanent secretary for Burundi’s EAC affairs, Andrea Ariik Malueth, the undersecretary for South Sudan’s EAC affairs, and Jean Baptiste Havugimana, the director of the EAC Secretariat’s productive sectors, were among the officials in attendance. 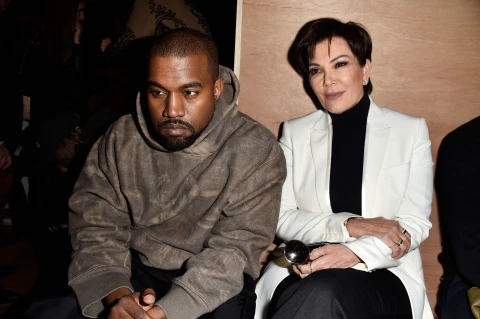 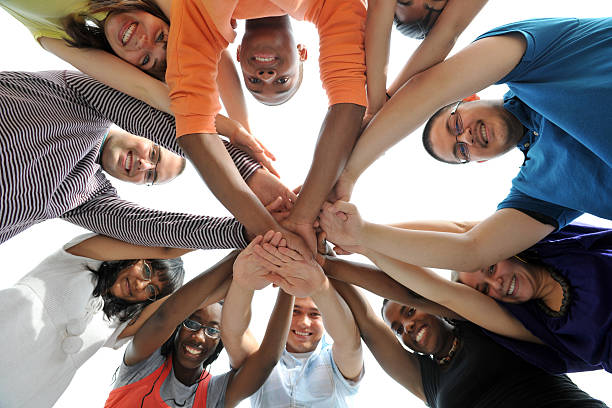