An Eritrean man has died at the age of 127, his family has revealed expressing hope that the deceased will earn a place in the Guinness World Records as the oldest person to have ever lived.

Speaking on the secrets behind Natabay Tinsiew’s long life, his grandson Zere Natabay mentioned “patience, generosity and a joyful life.”

Mr. Natabay is said to have died peacefully in his village, Azefa – which is home to about 300 and is in a gorge bordering mountains- on Monday.

According to the grandson, the church records of the deceased, including his birth certificate pointed to him being born in 1894- the year he was baptized- making him 127 during his death.

However, Mr. Natabay’s family believed that he was, in fact, born in 1884, but he was baptized 10 years later when a priest came around to their village.

They detailed that there were very few priests during those days and that villagers had to wait for them to visit their homes.

A catholic priest, Father Mentay, who served in the village for seven years, confirmed that the available records revealed that Mr. Natabay was born in 1894.

He further asserted that he was in attendance when villagers celebrated his 120th birthday in 2014.

Speaking to the media, his grandson said he had already contacted the Guinness World Records to validate the official documents of his birth and was still waiting to hear from them.

The Guinness World Records show that French woman Jeanne Calment, who died in 1997 at the age of 122, is the oldest person to have lived.

During his lifetime, Mr. Natabay was a herdsman, who owned many cattle, goats, and honey bees, and he had lived to see up to five generations of his family grow up.

The grandson said that his grandfather would be remembered as an “extraordinary man”, who was kind, caring, and very diligent. 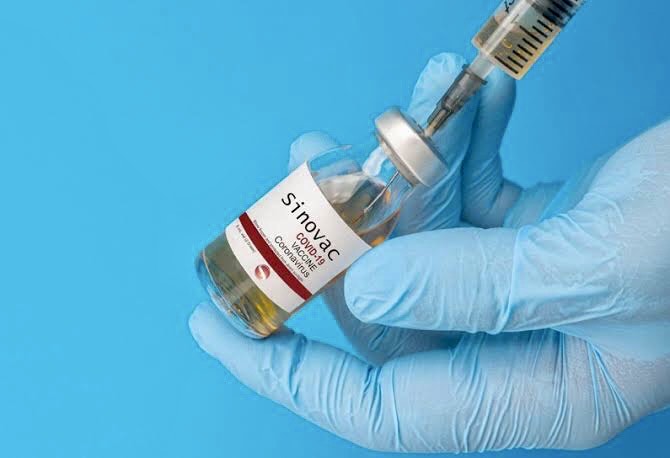 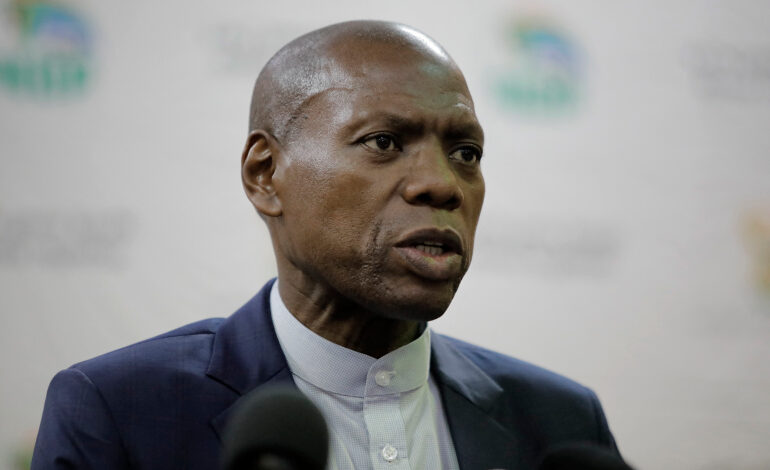