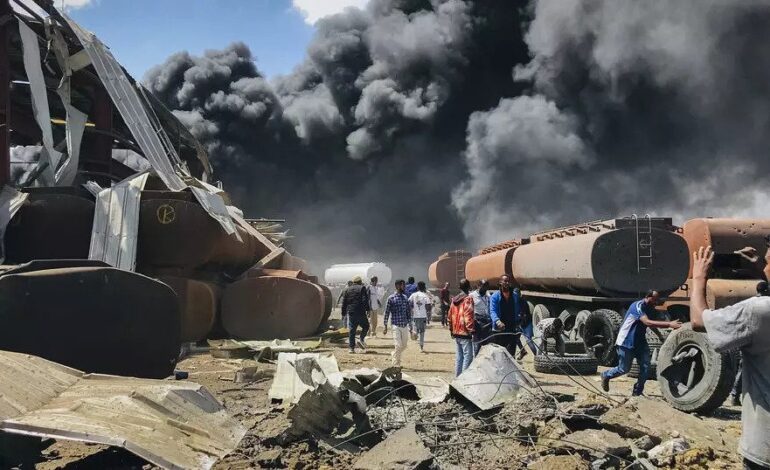 The Ethiopian government has signed a preliminary agreement to allow the UN to start restoration efforts in war-torn Tigray until parties negotiate a long-term peace accord.

The World Bank, which announced the grant earlier in April, may now start restoring some essential social services thanks to the agreement with the UN Office for Project Services (UNOPS).

For Ethiopia’s Response-Recovery-Resilience initiative to rebuild all regions damaged by war or violence in the nation, the World Bank’s International Development Association (IDA) arm had authorized a $300 million grant.

However, the Tigray area has been most hit, with over 2.1 million people uprooted and at least 600,000 at risk of hunger. Additionally, it is estimated that the conflict has cost roughly $2.5 billion in losses due to damages to infrastructure, such as hospitals, bridges, and highways.

In Tigray, UNOPS will operate “until situations in Tigray improve to enable the government to implement the project with its structure in which case UNOPS will hand over activities to the government,” according to a dispatch from Ethiopia’s Finance ministry.

According to the agreement signed by UNOPS representative Werknesh Mekonen and Ethiopian Finance Minister Ahmed Shide, the UN agency would concentrate on the Tigray portion of the World Bank-funded project.

The project’s “rebuilding and improving access to basic services and climate-resilient community infrastructure” is described in the agreement as including these.

Numerous organizations, including the UN, have reported systematic crimes, including rape, displacement, and deaths; committed by both sides, since the battle between Ethiopian national forces and the Tigray People’s Liberation Front (TPLF) erupted in November 2020.

One of the main responsibilities of the reconstruction effort will be providing medical care, assistance with relocation, and long-term justice requirements for combat veterans.

The World Bank stated in April that the project’s goals were to support the “immediate needs of communities, rehabilitate/recover infrastructure destroyed by conflict, and increase community resilience to the impacts of conflict in a sustainable manner.”

It added that it was also meant “to urgently meet the needs of conflict-affected communities, mobile units will be dispatched to provide key services including in the areas of education, health, water, and sanitation.”

Ethiopia may need to accelerate the TPLF peace negotiations first, though. Both the TPLF rebels and the Ethiopian government of Prime Minister Abiy Ahmed have made it known that they are willing to negotiate a peaceful resolution and have subsequently established teams to do so.

However, discussions won’t likely start until late August, when party-specific logistics will be set.

The TPLF, however, has questioned the UNOPS’s involvement in the implementation of this scheme, claiming that they were kept in the dark.

“I just don’t understand what this means, much less, how it’s supposed to work. [It’s] Crying out for answers!” tweeted Getachew Reda, TPLF spokesman. 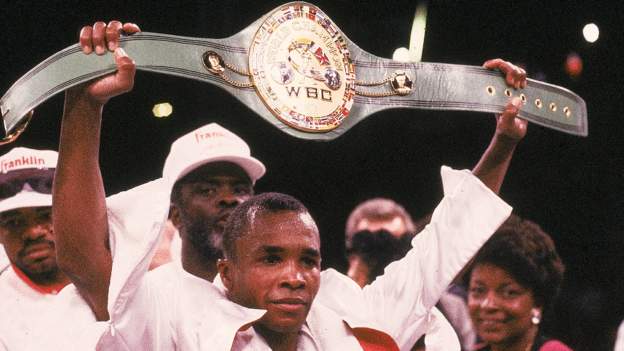 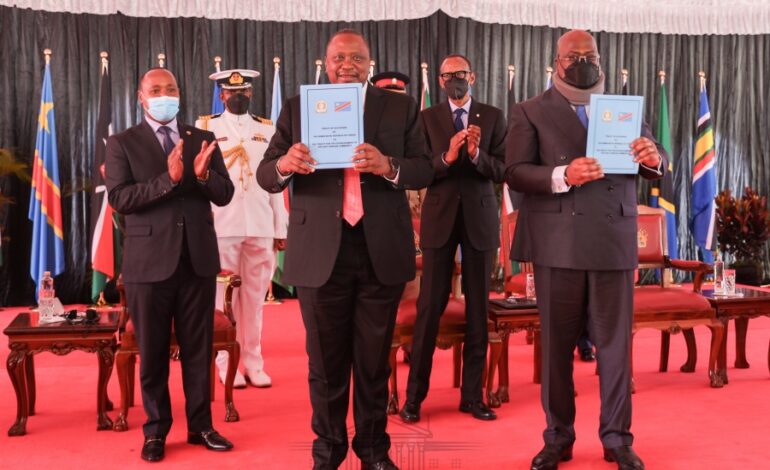 BENEFITS AND OPPORTUNITIES DRC BRINGS TO THE EAC