Ethiopia 🇪🇹 has officially launched the nation’s Museum of Art and Science, the biggest and most modern science museum in Africa

The Ethiopia Museum of Art and Science is built in-front of the national palace or behind Sheraton Addis Hotel.

It is built on seven hectares of which 80 percent is green space, the museum has two massive buildings with a view of Addis Ababa from top.

The mega museum among others is intended to serve as center of research and a place to preserve ancient and modern technology in different fields, and pass to the next citizens of the world.

The museum is equipped with a modern green energy source and it targets the preserve and showcase of Ethiopia’s ancient wisdom such as traditional medicine, cultural and traditional knowledge and the like.

The museum is the initiative of Prime Minister Abiy Ahmed, who also introduced Abrhot Library inaugurated a few months ago with a total cost of USD 20,915,466

The museum is located in a walking distance from the building of Abrhot Library built on 19,000 square meters of land near the national palace. The museum is set  to be inaugurated today in the presence of invited guests including the diplomatic community in Addis Ababa, according to sources.

The magnificent ring-shaped building and dome in the center of Addis Ababa will host #PanAfriConAI 2022 after its inauguration. The event will bring together AI researchers, computational scientists, engineers, entrepreneurs, and decision makers from academia, industry, and government institutions.

With 2,000 attendees from Africa and 40+ global presenters, the AI conference is the first of its kind.

According to the nation, the Science Museum  is a testament to Ethiopia’s dedication to the future of technology. 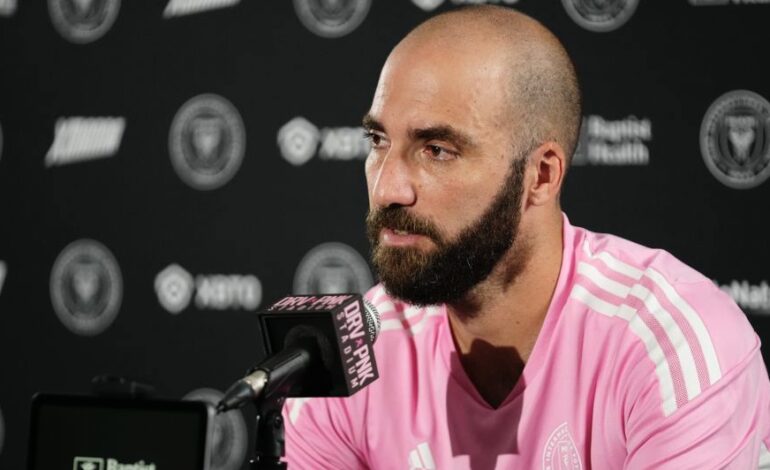 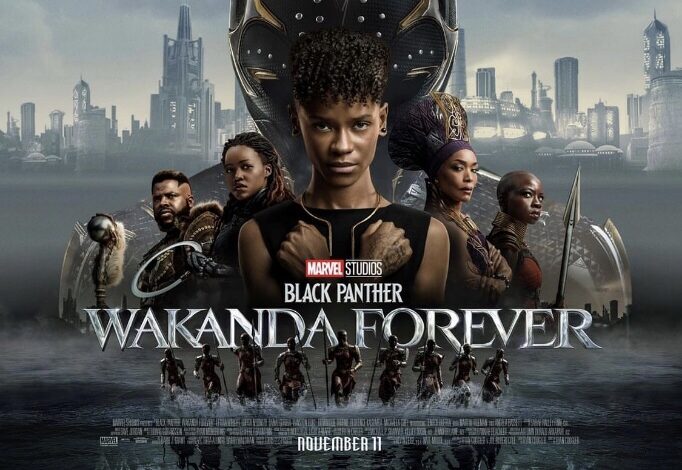