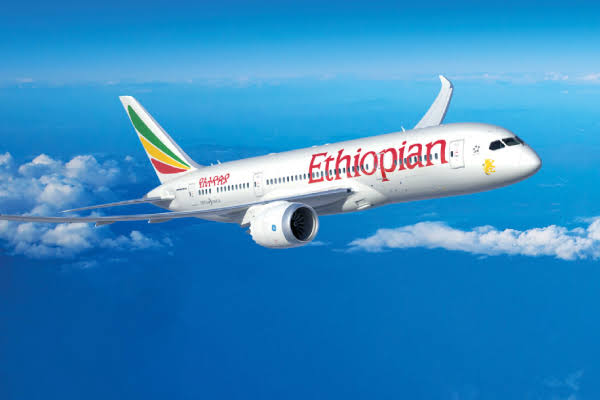 Ethiopian Airlines has swapped its existing orders of A350-900 for larger planes, making it the first African carrier, yet again to own the largest variant of the Airbus A350 models.

Africa’s most profitable airline has converted four of its remaining six A350-900 orders into the larger aeroplanes.

With the latest move, the purchased aircraft will give the state-owned carrier a competitive edge over its African peers including the Kenya Airways (KQ) and South African Airlines (SAA) in attracting passengers seeking new experiences while saving on fuel costs.

“The A350-1000 is the best fit for our dense routes, and we believe that the upsizing will be instrumental in satisfying the increasing demand of customers in our vast global network across five continents,”, the Ethiopian Airlines Group chief executive Mesfin Tasew said on Thursday.

As part of its expansion plan, Ethiopia had ordered 22 Airbus planes, 16 of which it had already received, making it the first in Africa to use the A350 planes. The delivery timeline for the remaining four A350-1000 and two A350-900 is yet to be disclosed.

The national carrier has been deploying its A350-900s on its long-haul routes connecting Addis Ababa with destinations in Africa, Europe, the Middle East, the Americas and Asia.

Shooting fuel prices have seen airlines globally retire old and mid-generation aircraft for more modern and fuel-efficient ones. The A350-1000s can shrink fuel burn and carbon emissions by 25 percent.

Ethiopian Airlines has the largest fleet in Africa, among them the Boeing and Bombardier planes. 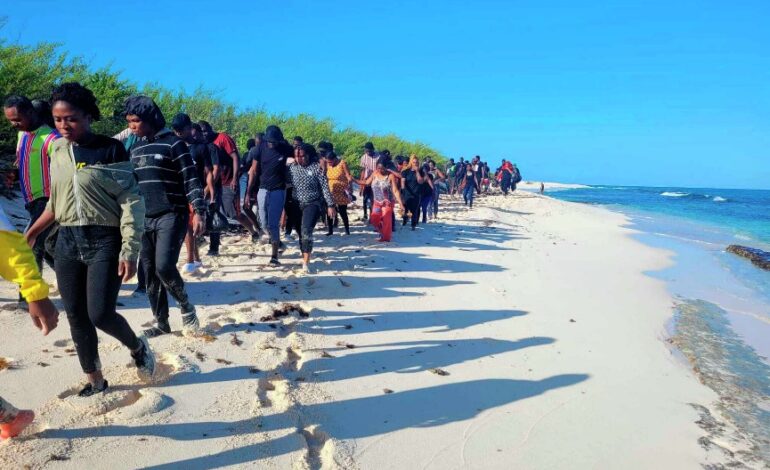 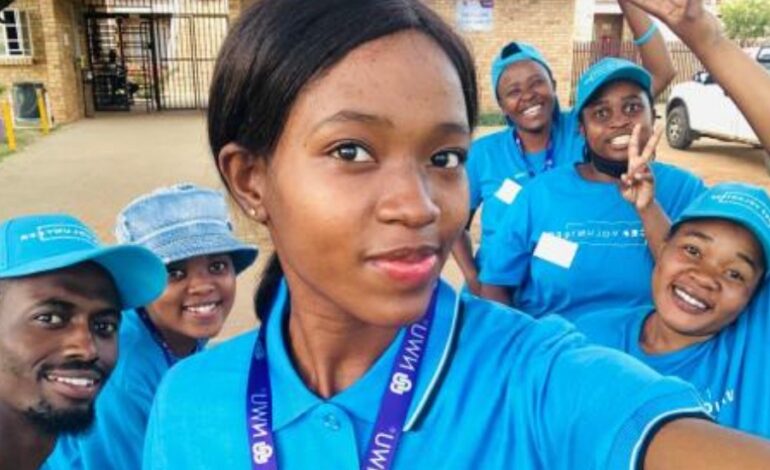 PROTECTING OUR SCHOOLS FOR A BETTER FUTURE