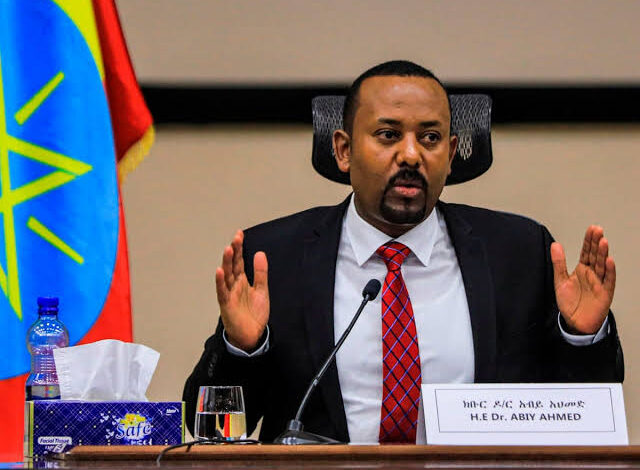 Abiy Ahmed, Ethiopia’s Prime Minister has said he will lead government troops “from the battle front” as the year-long Tigray war nears the capital, Addis Ababa.

“Starting tomorrow, I will mobilise to the front to lead the defence forces,” Abiy said via a statement on his Twitter handle late Monday evening.

“Those who want to be among the Ethiopian children, who will be hailed by history, rise up for your country today. Let’s meet at the front,” he added.

The move comes after the ruling Prosperity Party’s executive committee met on Monday to talk about the war.

Addressing the media after the meeting, the defence minister said security forces would be embarking on a “different action” over the raging war.

The Tigray People’s Liberation Front (TPLF) has banished Abiy’s statement with its mouthpiece Getachew Reda, saying that “our forces won’t relent on their inexorable advance towards bringing [Abiy’s] chokehold on our people to an end”.

The government and rebel forces have been engaged in a war since November last year. The conflict started in Tigray then later spread into neighbouring Amhara and Afar regions.

Currently, the TPLF has joined hands with other insurgent groups including the Oromo Liberation Army (OLA) as the war nears Addis Ababa.

For months, special envoys from the African Union and the US have attempted to broker a ceasefire in recent days but there is very little progress so far.

Thousands have been killed during the conflict, millions forced to flee their homes while hundreds of thousands are wallowing in famine. 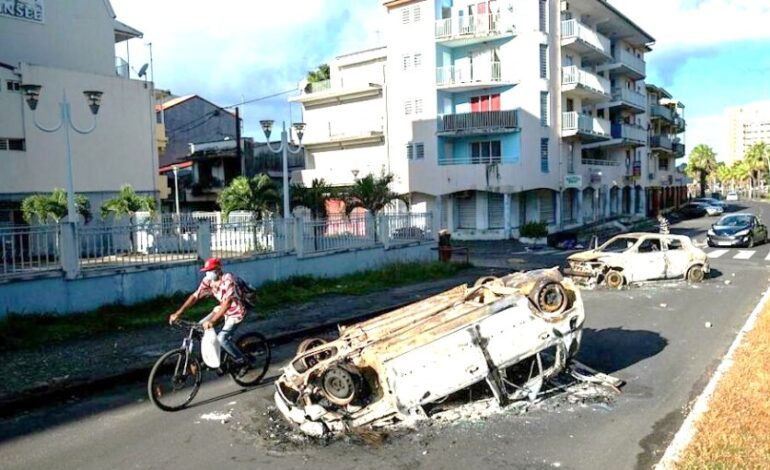 COVID-19 HAS LED TO “EXPLOSIVE” UNREST 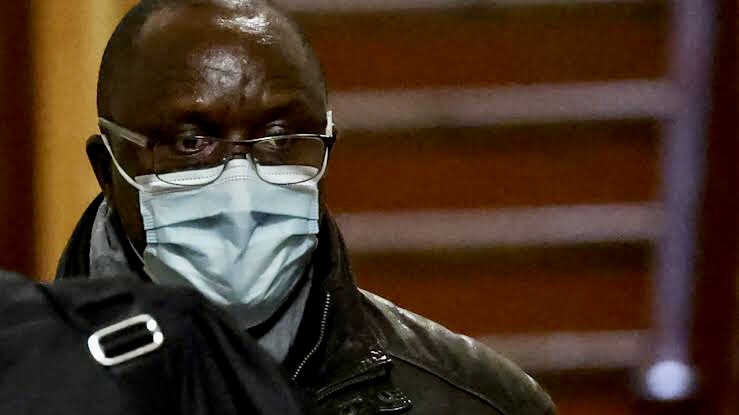