The high COVID-19 infection rate in Africa is proving to be the most brutal in the continent, the World Health Organization (WHO) and the Africa Centers for Disease Control (CDC) have warned amid low vaccine supply.

John Nkengasong, the Director of the Africa Centres for Disease Control and Prevention (Africa CDC) last Thursday said that Africa was losing the battle against the COVID-19. He thus expressed concern over the virus’ probable gain of “endemicity” in some parts of Africa.

The continent is currently undergoing a third wave of the pandemic. WHO says that cases are spreading speedily and that they could soon overtake wave two’s peak that occurred in January. “Timely access to vaccines to vaccinate at scale and with speed is crucial if we’re to win this battle,” Dr Nkengasong noted.

The suggestion comes even as it is clear that the WHO-backed Covax was set for an overhaul following the failure to live up to its mandate to purchase vaccines for Africa. Dr Nkengasong cautions that lack of vaccine access will push the virus to rural areas where it is hard to mop up “because that will become the beginning of the endemicity of the pandemic and we will then move from a pandemic to thinking of how to manage it in terms of an endemic disease as with malaria, HIV and others.” Adding, “The original plan was to do rapid mass vaccinations, which unfortunately have not happened and we are far away from the targets we had hoped to achieve by now.”

Recently the World Bank publicised its move to help Africa get jabs. So far, Uganda, DR Congo and Zambia hospitals have been overstretched and the WHO is sending more laboratory experts to track variants of concern. “The third wave which has hit 20 countries thus far, has come with a severity that was not expected. Most countries were not prepared for it,” Nkengasong said.

The Africa CDC reiterates that the delta variant is speedily overtaking other variants in the 20 African countries. “The third wave is picking up speed, spreading faster, hitting harder. With rapidly rising case numbers and increasing reports of serious illness, the latest surge threatens to be Africa’s worst yet.

Africa can still blunt the impact of these fast-rising infections, but the window of opportunity is closing. Everyone everywhere can do their bit by taking precautions to prevent transmission,” WHO regional director for Africa, Matshidiso Moeti said. 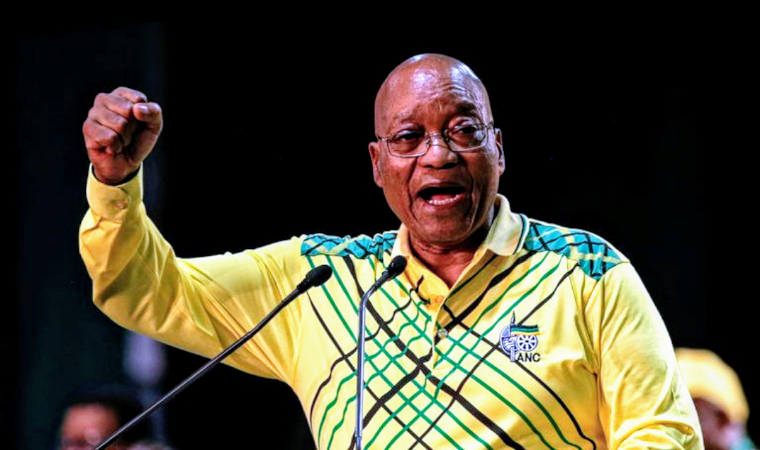 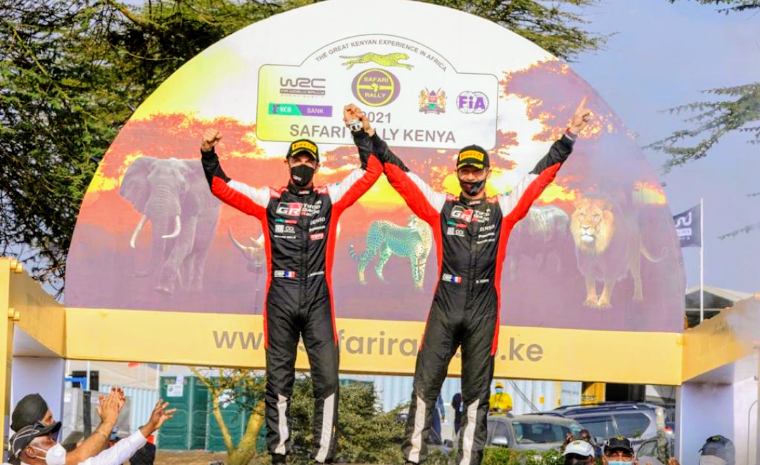