Former South Africa’s President Jacob Zuma has been sentenced to 15 months in jail by the highest court in the country.

The jail sentence comes after the Constitutional Court found him guilty of contempt for defying an order to appear at an inquiry into his corruption allegations while he was president.

Acting Chief Justice Sisi Khampepe has told the police minister to order for Mr. Zuma’s arrest if he does not turn himself in to the authorities within five days.

Zuma made only one appearance at the inquiry into what has become known as “state capture” and then refused to appear subsequently.

Justice Sisi Khampepe said Zuma has not been in court to hear the majority ruling and has repeatedly declared that he was the victim of a giant political conspiracy. “I am left with no option but to commit Mr Zuma to imprisonment, with the hope that in doing so, it sends an unequivocal message, the rule of law and the administration of justice prevails”, she said. 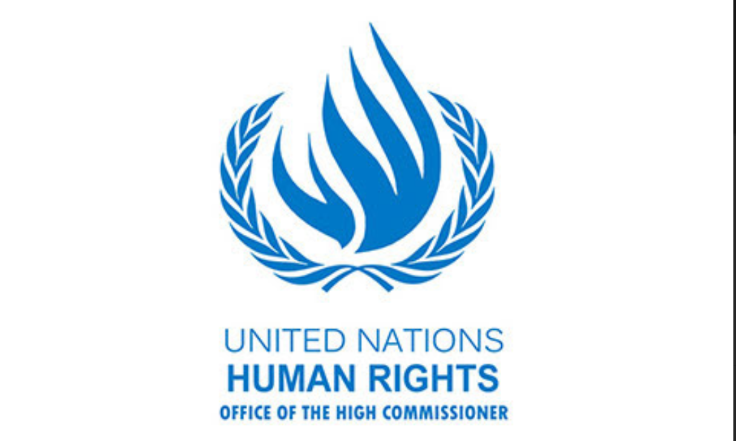 UN CALLS OUT US, SOUTH AMERICA, THE WORLD TO ERADICATE RACISM 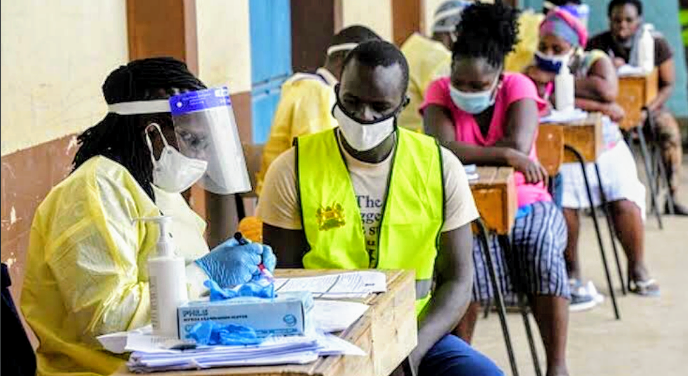