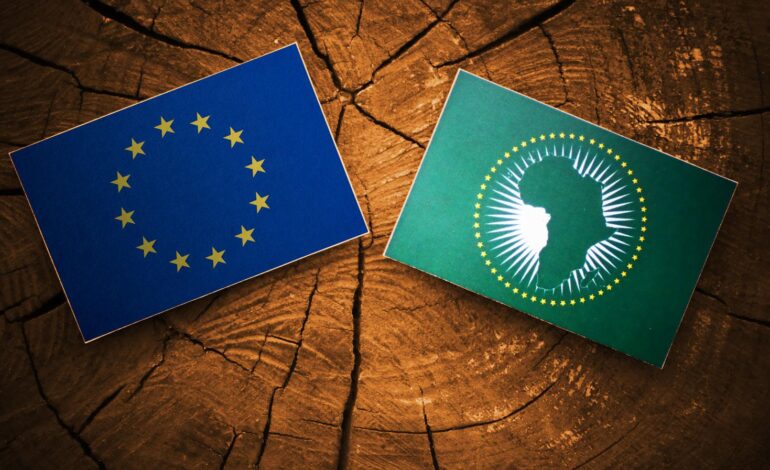 On Tuesday, the African Union’s chairman warned EU leaders that their decision to bar Russian banks from the SWIFT financial messaging system risks jeopardizing food supplies to the continent.

On Tuesday, Senegalese President doubling as the African Union (AU) leader Macky Sall warned Europe that its banking sanctions, which are part of a slew of EU sanctions aimed at forcing Russia to abandon its invasion, aren’t working.

Speaking to EU leaders via a video conference in Brussels, Sall acknowledged that Russia’s blockade of Odesa, a city in Ukraine, had harmed Ukrainian food exports and backed UN-led efforts to open the port.

“I would also like to express our concern about the collateral effects of the disruption caused by the blocking of the SWIFT payment system,” Sall added.

“When the SWIFT system is disrupted, payment becomes complicated, if not impossible, even if the products exist.”

“I would like to insist that our competent ministers examine this issue as soon as possible in order to find appropriate solutions,” he said.

On Monday, the EU leaders agreed to add Russia’s largest bank Sberbank to the growing list of lenders to be excluded from the Belgium-based SWIFT network, which facilitates inter-bank payments. 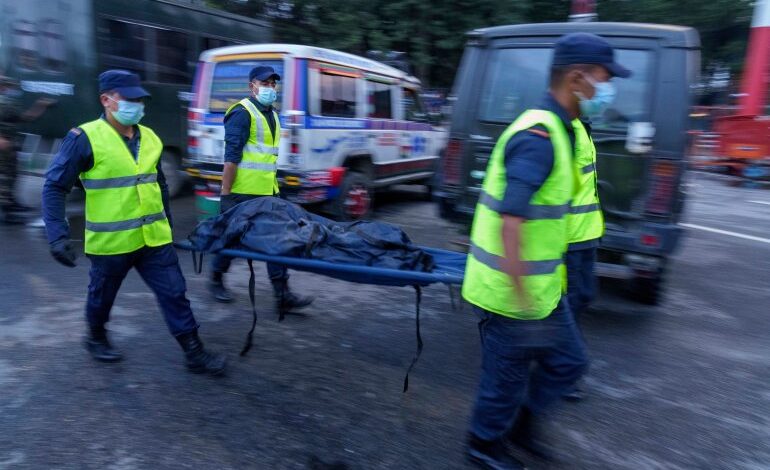 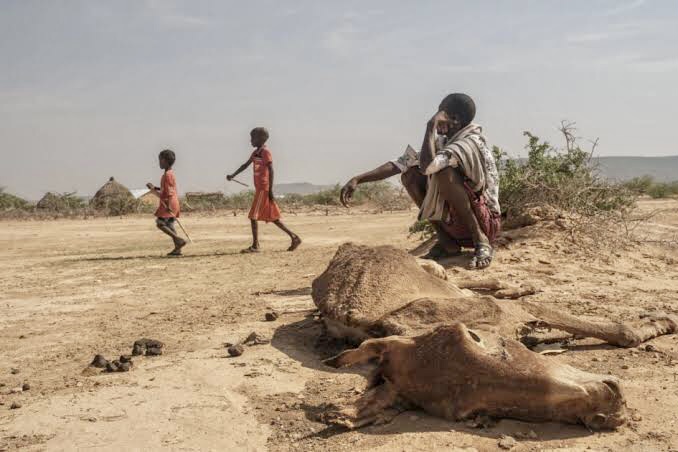 RISK OF FAMINE WORSENS IN THE HORN OF AFRICA