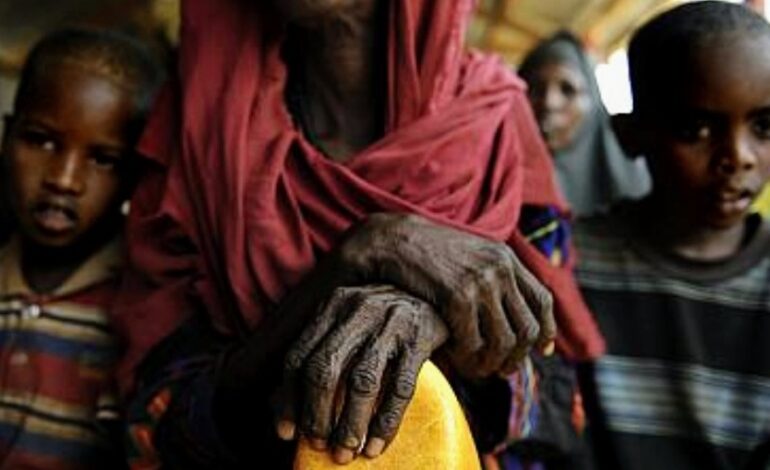 Up to 28 million people in East Africa are at risk of extreme hunger due to hikes in food and commodity prices most of which is as a result of the Ukraine war and potential lack of rain this March, non-profit organisation Oxfam warned.

According to the organization, there is a real chance that the international community will not respond adequately. The development organization Oxfam warns about this today. Millions of people in East Africa are already experiencing severe food insecurity. Kenya, Somalia and Ethiopia are experiencing the driest weather in 40 years, meanwhile, South Sudan is tackling ongoing flooding, the group said.

“The impact of the Ukrainian crisis on the global food system will echo around the world,” said Gabriela Bucher, Oxfam’s executive director. “But the poorest and most vulnerable people will be hit hardest and fastest.”

A press statement described the global response as “woefully inadequate,” claiming that only 3% of the $6 billion (£4.5 billion) United Nations (UN) humanitarian appeal for Ethiopia, Somalia, and South Sudan had been funded. 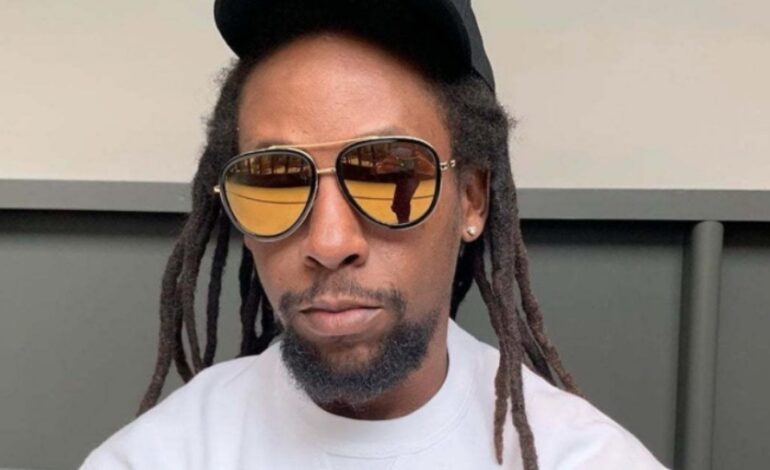 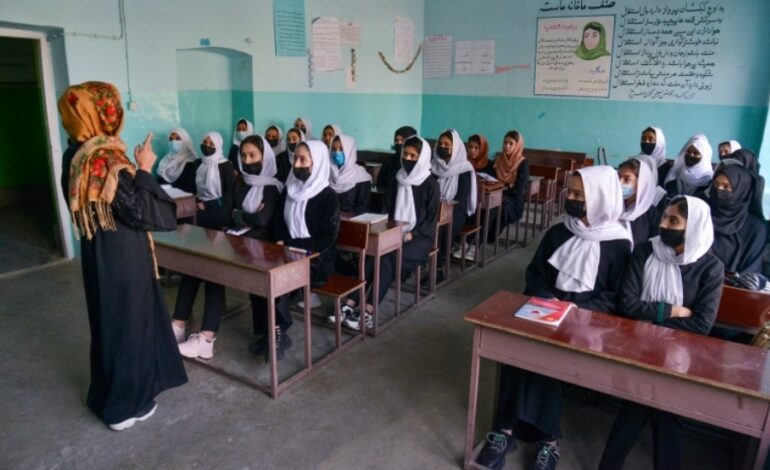