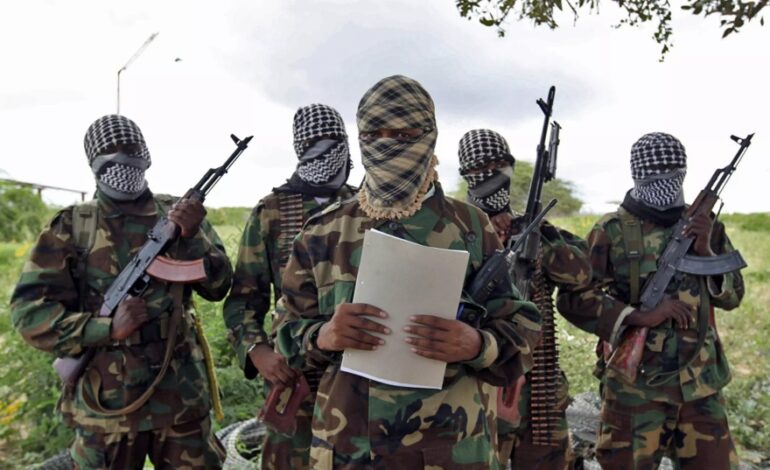 A former deputy leader and spokesperson of Al-Shabab, a Somali insurgent organization, has been nominated as a government minister. The new administration of Somalia has appointed Mukhtar Robow as its minister of religious affairs.

After being imprisoned during the administration of the former president for organizing a militant group, he had been under house arrest for four years. He was additionally charged with continuing to practice extremism.

The violence that broke out following his arrest resulted in the deaths of almost 20 individuals. In 2015, he broke away from al-Shabab due to ideological disagreements and started his own terrorist organization.

His name was formerly on the US’s list of those sought for terrorist actions. The $5 million (£4 million) reward for his capture was discontinued in 2017.

His selection as minister for religious affairs may signal the start of an ideological conflict with al-Shabab. Others, though, believe it to be a cover-up for crimes he committed while a member of the al-Qaida connected gang.

Attacks by Al-Shabab, which opposes the federal government of Somalia that is supported by the international community, are common. It has also attacked nations that are close by with Kenya being a good example. 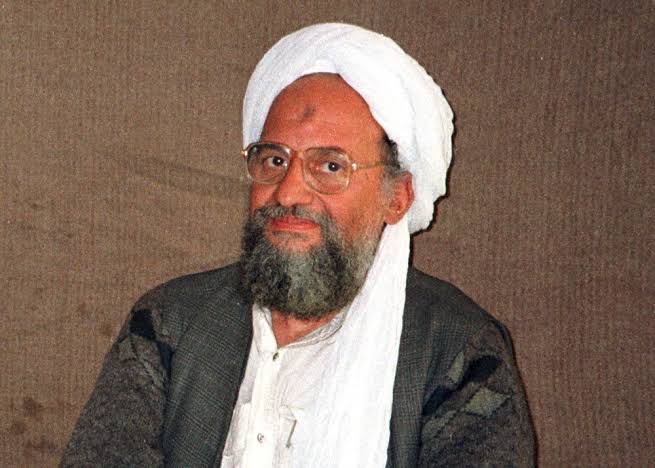 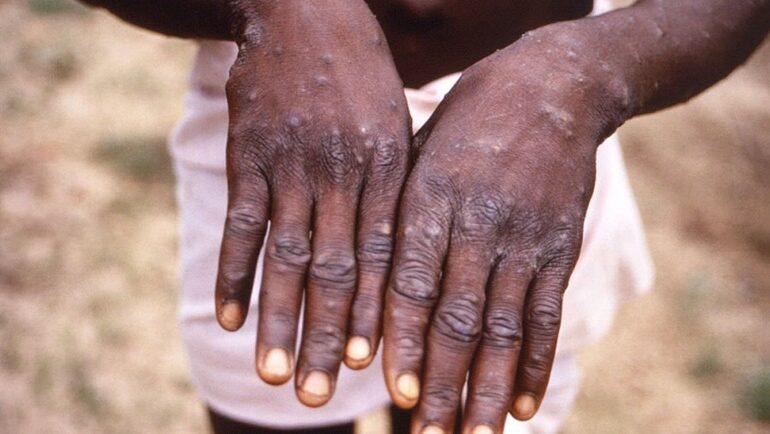