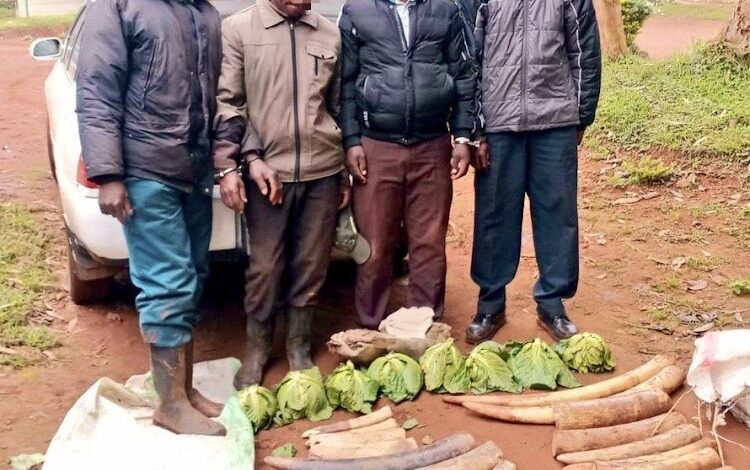 Some four Kenyan men have been nabbed after being found in possession of 100 kilos of elephant tusks in Central Kenya.

The quartet is allegedly part of a syndicate renowned for poaching and selling trophies in the black market.

Investigators indicate that the four were found with 19 jumbo tusks with a street value of $100,000.

The illegal cargo disguised as loads of cabbages and stashed in a car boot was confiscated by the Directorate of Criminal Investigations (DCI) Special Service Unit.

Over the weekend, the investigative team intercepted the suspects in two different cars parked, ready for transportation.

Police said they are tracking down more players in the outlawed enterprise.

Many African elephants still face the threat of poaching despite a ban on the trade.

To stop the practice, Kenya has launched the use of high-tech surveillance equipment among them drones in a bid to keep tabs on poachers and endangered species.

Every year, some 20,000 elephants are killed on the continent for their ivory.

This equals 55 elephants killed daily or an elephant killed every 26 minutes within an average population of 35,000 elephants. 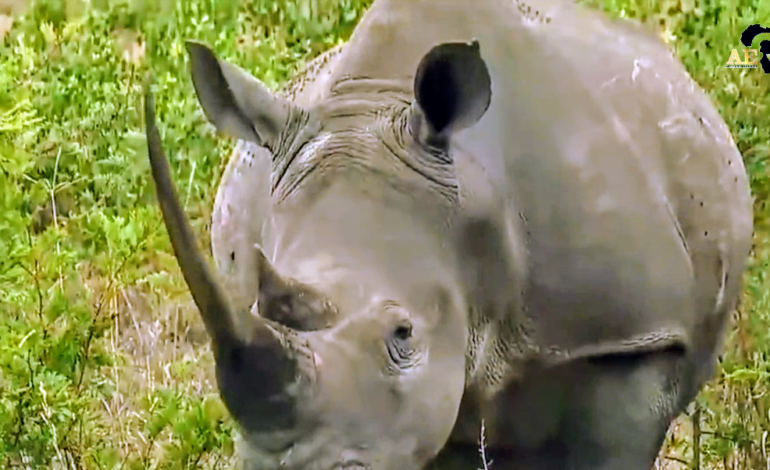 SA: RHINO POACHING ON THE RISE 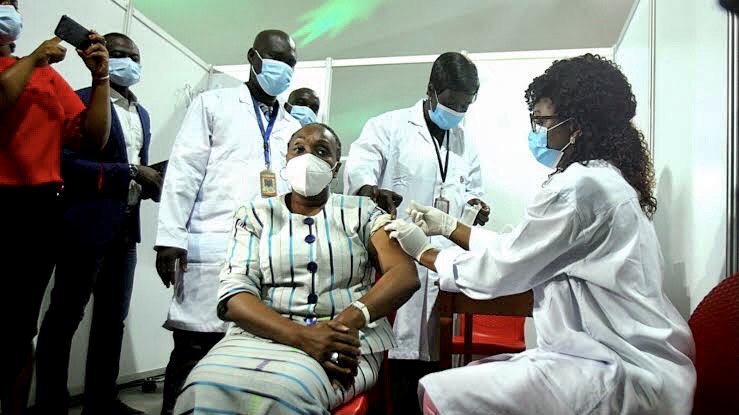