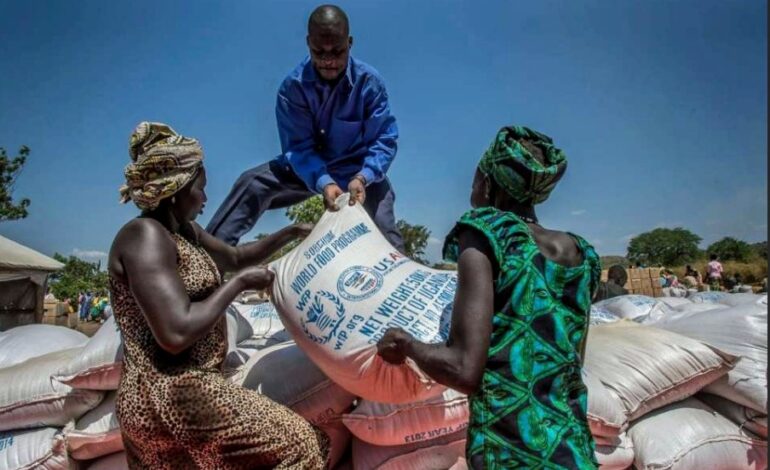 David Beasley, the head of the United Nations World Food Programme, has warned that the ongoing crisis between Russia and Ukraine will send shockwaves throughout Africa and the Middle East, sparking a mass migration crisis unless Western leaders take action to prepare for food and resource shortages.

Because both countries contribute roughly 25% of global wheat exports, the crisis in both countries has had a significant impact on the availability of wheat, fertilizer, and other key agricultural resources.

Food prices are rising around the world as a result of the disruption of these exports.

The World Food Programme (WFP) is already feeding millions of people in Sahel countries such as Niger and Burkina Faso, where problems will worsen if global food prices remain high.

“I’ve been warning our developed nations for several years that the Sahel will collapse if we don’t act quickly.” What do you think will happen in Paris, Chicago, and Brussels if there isn’t enough food? When you’re not the one starving, it’s easy to sit on your high horse in your ivory tower. He added.

Ukraine was the WFP’s largest single source of food by volume in 2021, accounting for 9% of total food procurement.

However, Beasley stated that the immediate issue with its reliance on Ukraine was not one of supply, but of broader cost inflation.

According to sources, global wheat prices have risen by 19% since Russia invaded Ukraine. With money buying less than it used to, the harsh reality is that unless the WFP receives more funds soon, it may have to reduce food rations in places like Yemen, Chad, and Niger in order to feed the 3 million hungry people in or around Ukraine whom the agency is assisting through humanitarian channels. 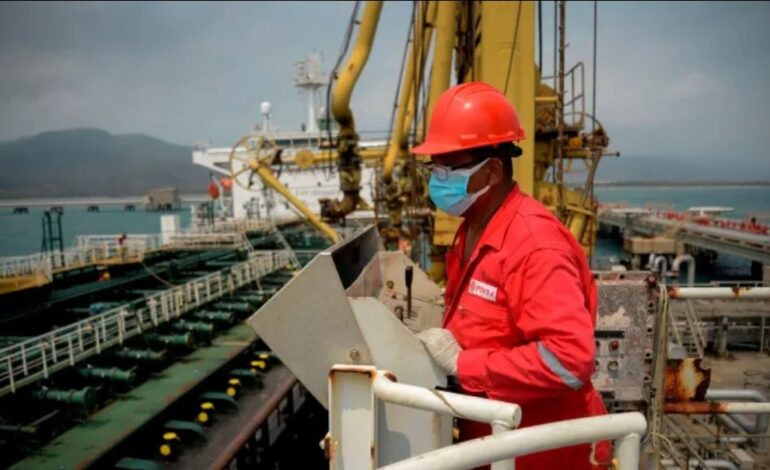 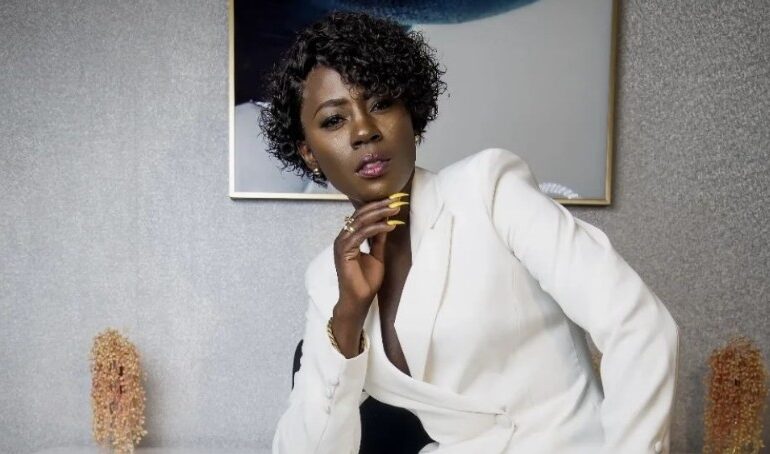 KENYA’S AKOTHEE ENROLLS IN UNIVERSITY TO PURSUE A DEGREE