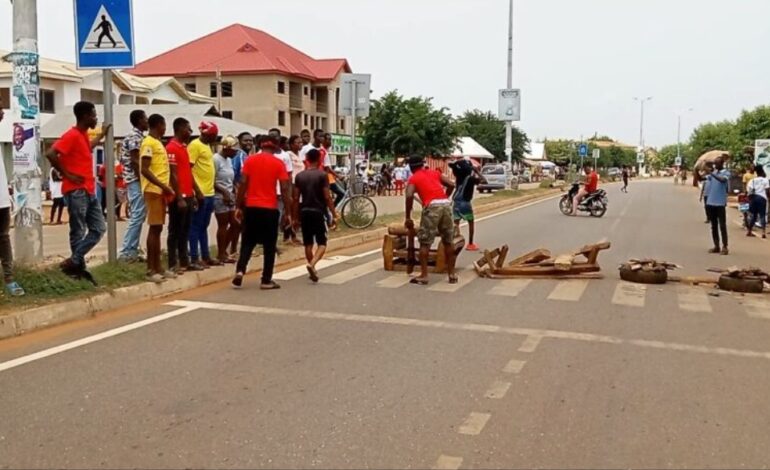 According to the youth, police in Nkoranza shot and killed Albert Donkor on suspicion of being an armed robber. Nkoranza is a town in Ghana’s northwestern region.

Locals believe Mr Donkor was killed by the police after witnessing a robbery involving a police officer on the Nkoranza-Kintampo road.

However, in a statement following Albert Donkor’s death, police stated that he was a member of a robbery syndicate and was responsible for several robberies in the community.

“In the Bono East Region, police gathered intelligence that a suspect, Albert Donkor, and a gang of five other suspected armed robbers, whose names are being withheld for investigation purposes, were involved in several armed robbery attacks in the region, including armed robbery attacks at Nkoranza on April 19 and 20, 2022”, it said in a statement.

“Based on this intelligence, an operation was conducted during which suspect Albert Donkor was shot. He was rushed to the Holy Family Hospital for medical attention, but he was pronounced dead on arrival,” the statement noted. 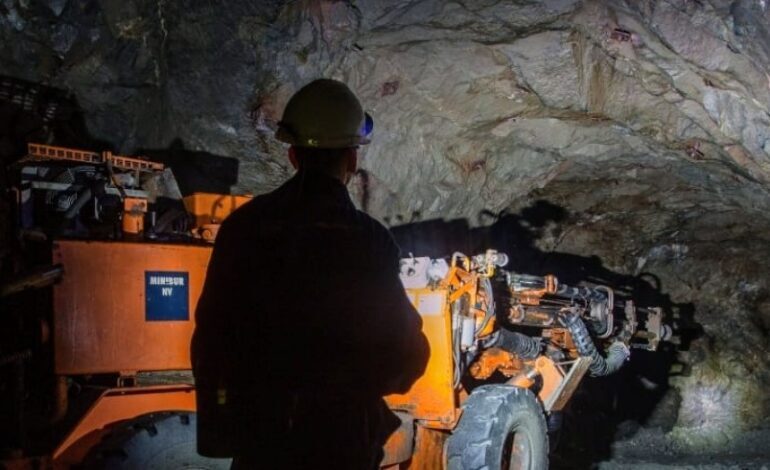 BURKINA FASO: NO SURVIVORS IN FLOODED MINE RESCUE CHAMBER 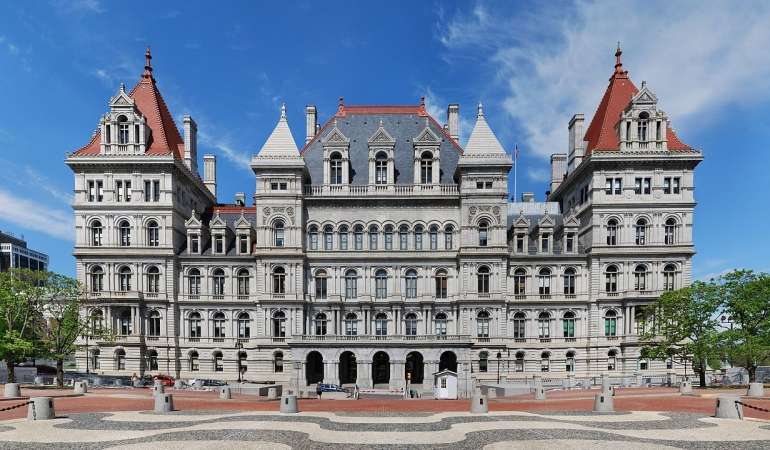