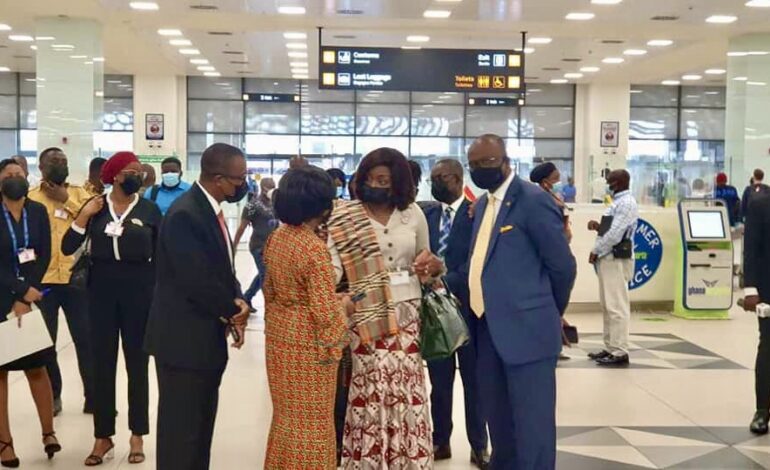 The first batch of Ghananian nationals has been evacuated from Ukraine, making Ghana the first African country to evacuate its citizens fleeing the conflict after Russia’s invasion.

On Tuesday, the first group of Ghanaian students who fled the eastern European country arrived in Ghana.

According to the Deputy Minister of Foreign Affairs, Kwaku Ampratwum-Sarpong, Ghana is the first African country to successfully evacuate its citizens to their home country.

Ukrainian President Volodymyr Zelenskiy said that Russian artillery attacks on Ukraine’s second-largest city of Kharkiv amounted to state terrorism and called on the international community to recognise it as such.

Several African governments have condemned the treatment of thousands of its students and citizens fleeing the war amid growing concerns that they are facing discrimination by security officials and being denied entry into Poland.

Thousands of Africans and other foreign nationals, particularly students, have been scrambling to escape Ukraine due to the invasion. 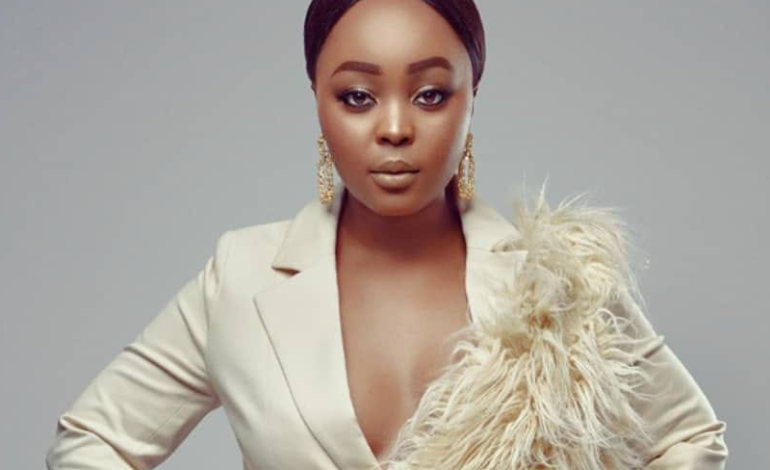 THANDI DRAAI ON BREAKING INTO A MALE DOMINATED INDUSTRY 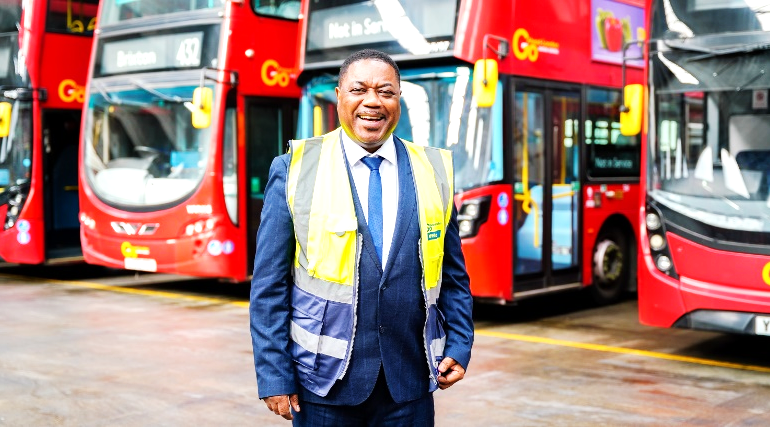 FROM DRIVING THE 88 BUS TO FLYING TO JAMAICA, LONDON WORKER CLAUDE