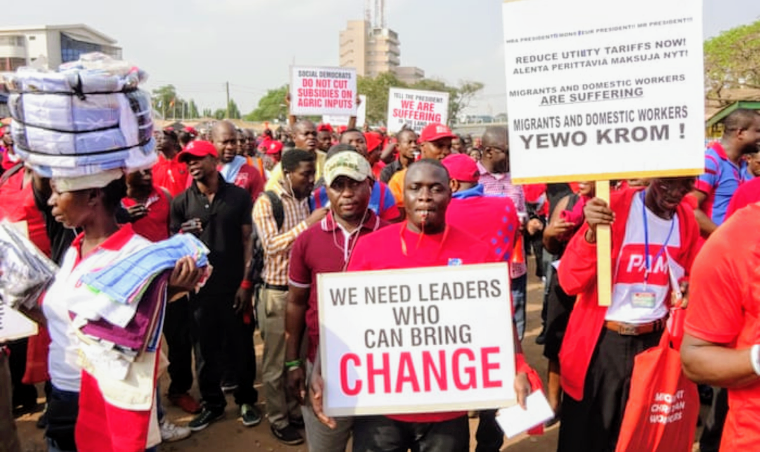 Crowds of irate Ghanians took to the streets of Accra in protests to the economic hardships they are enduring.

The group, ‘Fix the country’ led the demonstration on Wednesday and subsequent days.

Thousands of men and women cladded in black and red, showcasing placards of their earnest demands were seething with anger over President Nana Akufo-Addo’s government misplaced priorities.

They marched chanting and held placards with slogans; “fix the country” on the streets. In some quarters, it would be; “fix the damn country” to put it mildly.

The fallout as a result of the pandemic, has squeezed Ghanians putting Akufo-Addo’s government on the spotlight over the worsening economic conditions.

As a result, Ghanaians have been subjected to new taxes and a hike in fuel prices making basic commodities such as food, shelter out of reach for some.

Critics have questioned Akufo-Addo’s call for the citizens to contribute towards the construction of a national cathedral at a cost of about US 200 million in order to fulfil a pledge he made to God and to the country after winning the 2016 elections.

In that regard, Ghanaians have been requested to voluntarily pay US16 per month as a donation to expedite completion of the project by 2024.

Citizens have been appalled by the plea saying it’s a waste of time and resources on unnecessary ventures which are the very least of the prime concerns the country and her people need addressing.

The protests are just the latest anti-government demonstrations. Some of the placards read “The government must wake up.” 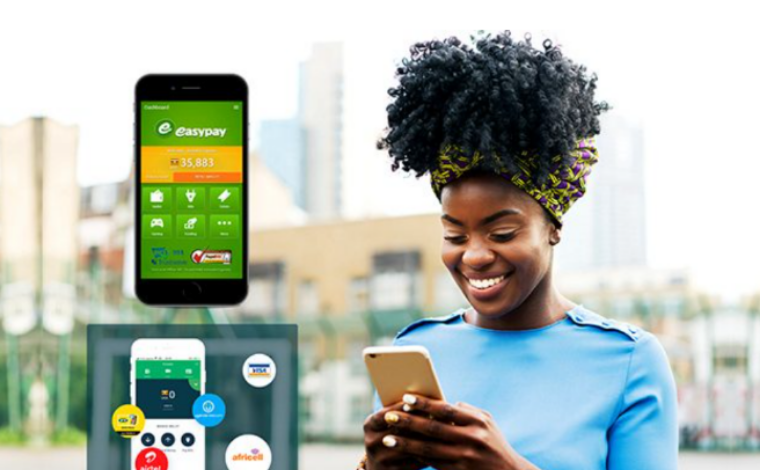 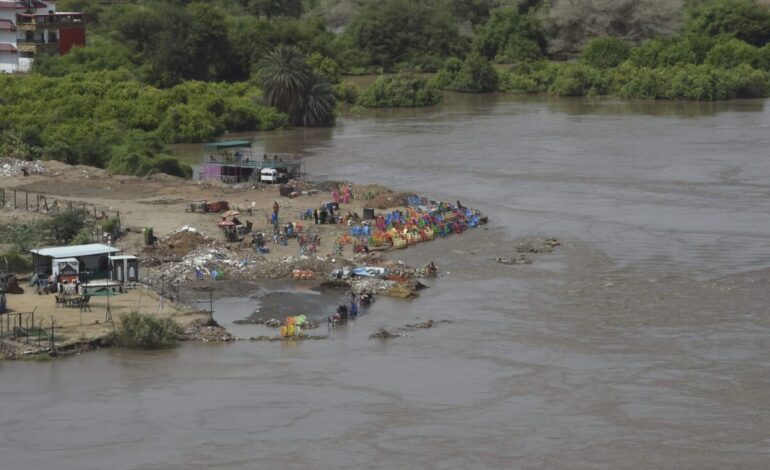