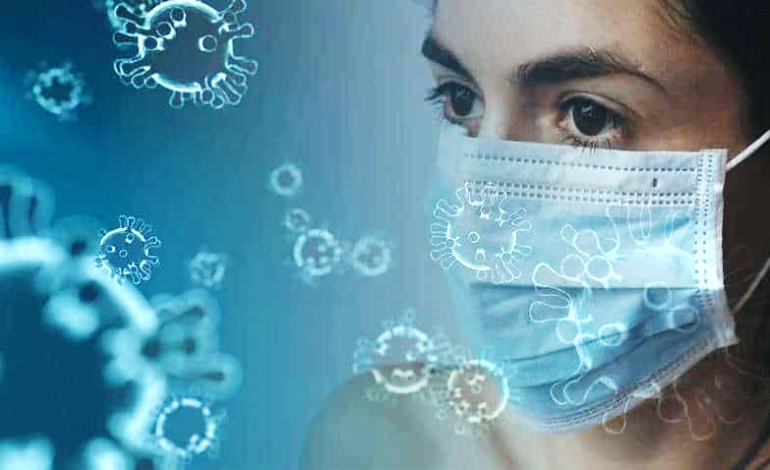 PORT-OF-SPAIN, TRINIDAD- As Delta continues to rumble across the globe, yet another mutation of the COVID-19 virus named Omicron has emerged, threatening to send the world economy into another tailspin , which has the potential to morph into another Great depression, rivaling that of the 1930s.

Omicron, which so far has led to fewer hospitalisations and deaths , is the only ray of hope, as it is believed the virus is gradually losing its potency. However, its path cannot be predicted.

We have seen that the pandemic levels playing field over the past two years. Each country has been hit with the virus in equal intensity . It brought the advanced world, which has much better health infrastructure , to its knees, as well as developing and poorer nations, whose health facilities resemble mortuaries. An oxymoron in the best sense.

As health facilities across the world collapsed, whether it was in the Caribbean Countries, Italy, the US, Japan, UK, Russia, China or India, Nepal, Myanmar, and Bangladesh, COVID-19 has proven to be a great equalizer .

Liberalism was swept aside as rich nations received more vaccines than their fair share, leaving developing nations in Africa, Asia, and the Caribbean to fend for themselves.

The UK, Trinidad and Tobago, Israel, and parts of America administered two vaccines and then provided booster shots . Meanwhile, many people on the African continent have not received a single dose.

Complacency was broken when Omicron was detected for the first time in South Africa.  In response, the developed world banned travel from eight African nations from which the virus was detected.

Travel bans were enacted by countries around the world as protectionist barriers, but little was achieved. It is impossible in today’s inter-connected world to isolate the virus through travel bans.

The pandemic should have taught world leaders some life lessons, with everyone putting their heads together to fight the virus and its devastating economic consequences . As a result of the breakdown of supply chains, which have been largely dependent on China , manufacturers all over the world are experiencing shortages. Alternative supply chains are not yet in place and will take time to build.

COVID-19 has taught us that there are no independent nations. We are interdependent, needing each other to survive. The developed, while they continue to engage in economic warfare among themselves, have realized that they must contribute to the health of the entire globe.

Vaccines are now being distributed to poorer nations, either directly, or through COVAX. If this assistance continues, 2022 may well see an end to this once-in-a-century pandemic; COVID-19. 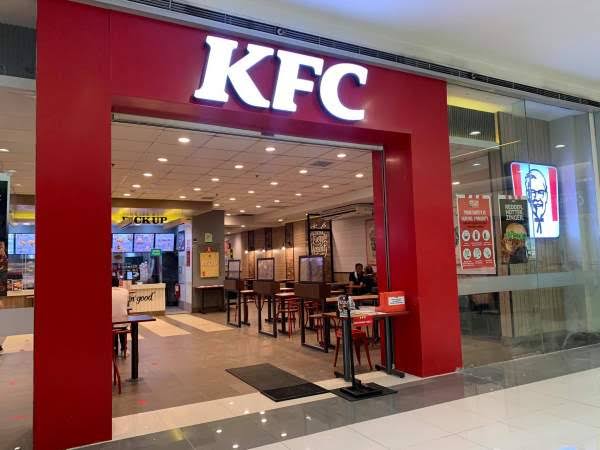 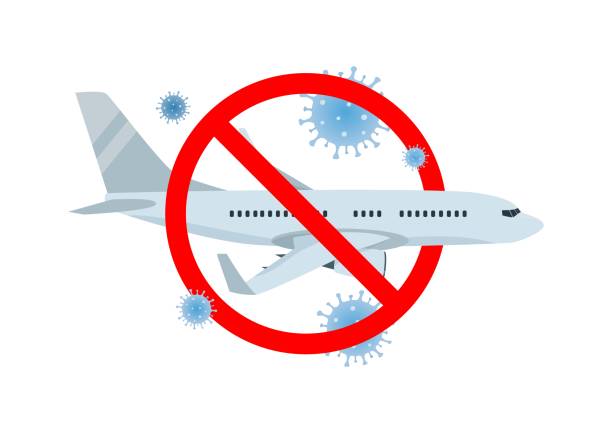 HONG KONG BANS FLIGHTS FROM THE US, 7 OTHER NATIONS AS OMICRON SURGES