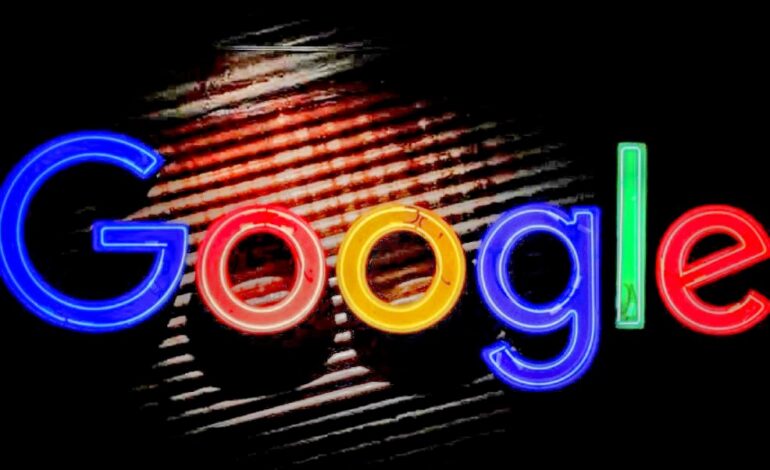 Google has revealed that it will invest some $1 billion in the next five years to ensure faster and more affordable internet access and support entrepreneurship across Africa.

Presently, internet reliability is a major issue in Africa with a third of the continent’s 1.3 billion population connected to broadband, according to the World Bank.

Despite that, Google says that Africa, which has over 50 per cent of its population below 18 years, is a promising market.

Google and Alphabet boss, Sundar Pichai said that  “huge strides” have been made in recent years, yet more work is required to make “internet accessible, affordable and useful for every African”.

The investment by Google is set to aid digital transformation by ensuring boosted connectivity and access, he revealed in a statement.

The funds will be channeled towards infrastructure development inclusive of the Equiano subsea cable set to connect South Africa, Namibia, Nigeria, and St Helena with Europe among others.

The fresh deal expands Google’s pledge made public four years ago to coach about 10 million young Africans and small-scale businesses in digital skills.

“I am of the firm belief that no one is better placed to solve Africa’s biggest problems than Africa’s young developers and startup founders,” Google Africa’s managing director Nitin Gajria said.

Similarly, internet access is thwarted by the affordability of smartphones.

Google affirmed that it will partner with Kenya’s telecoms giant Safaricom to launch affordable Android smartphones for first-time users.

The project will later be rolled out across Africa with other carriers such as Airtel, MTN, Orange, and Vodacom. 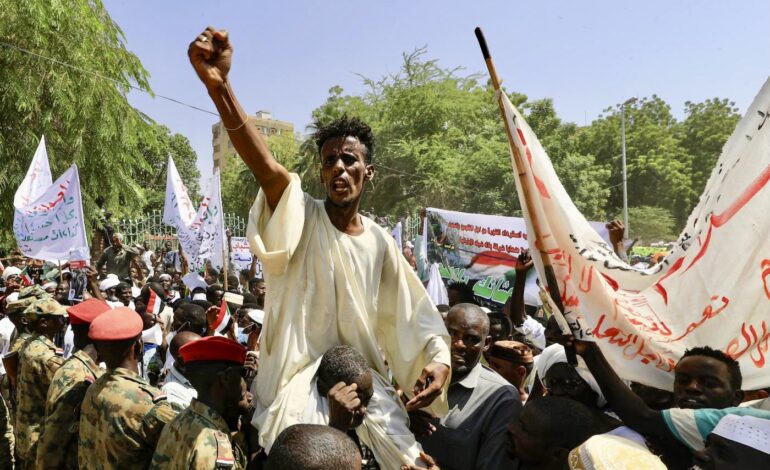 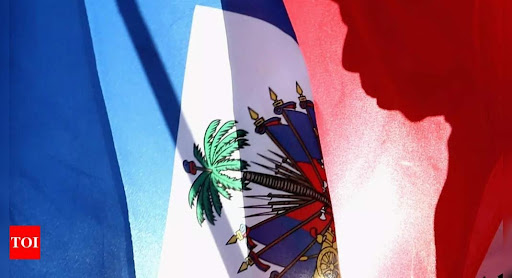