Colonel Mamady Doumbouya, the Guinea president has named an ex-diplomat as prime minister in the nation’s transitional government.

Having served as the United Nations Assistant Secretary-General once, Mr. Mohamed Béavogui, was this week appointed PM via a presidential decree broadcasted on state broadcaster RTG.

As prime minister, Béavogui will be the head of the transitional government which has been tasked with steering the nation to civilian rule.

He will also be responsible for organizing local, legislative, and presidential polls on a date that is yet to be specified.

The appointment of a civilian marks the fulfillment of a key vow by the junta as scribbled in a transition charter published late September, which entails the roadmap of the nation’s return to democratic rule.

The junta has been under pressure by the international community, particularly the African Union and Economic Community of West African States, to lead the country to civilian rule.

Mr. Béavogui’s appointment comes just six days after Doumbouya was sworn in as president of the transitional government.

Béavogui holds a degree from the prestigious Kennedy School of Governance at Harvard University in the United States. He is also an engineering graduate of the Leningrad Polytechnic University in Saint Petersburg, Russia.

At 68 years old, the PM is a development expert with stints within the UN system, having worked with, among others, the FAO, IFAD, and UNOPS. He notably served as United Nations Assistant Secretary-General, Climate Risk Management.

Since 2015, Béavogui has been the Director-General of the African Capacity Building Agency. 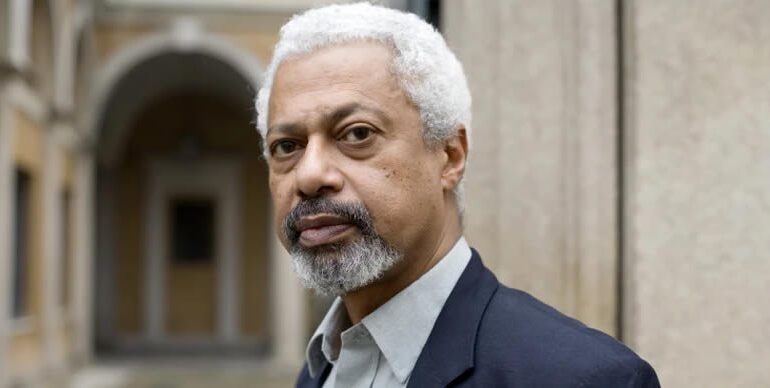 ABDULRAZAK GURNAH – FROM A REFUGEE TO A NOBEL PRIZE WINNER 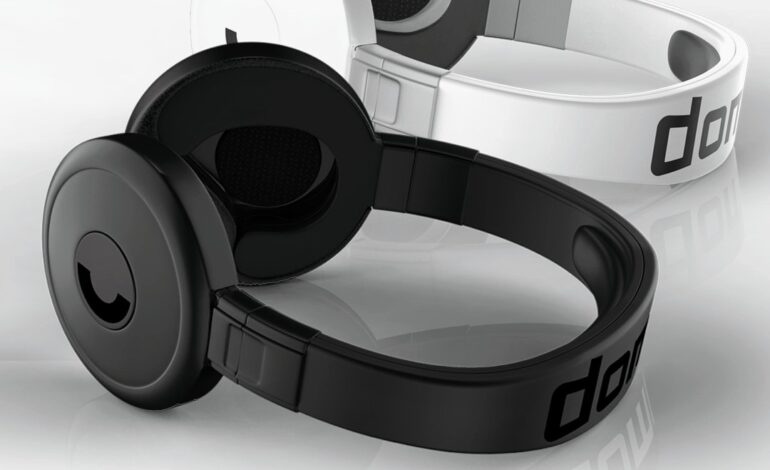