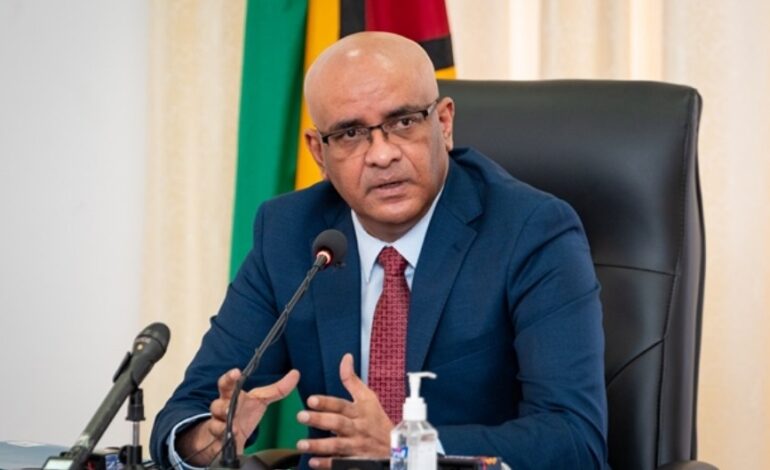 TRINIDAD AND TOBAGO – Guyana’s 🇬🇾 Vice President Bharath Jagdeo has come under fire for his comments saying that ‘Trinidad is falling apart.’

Jagdeo, who addressed an audience in a video that was featured on YouTube and several regional Facebook accounts, spoke of his desire to use some of Guyana’s oil and gas resources to develop the country’s infrastructure, so the non-oil and gas sector may in the future create jobs.

Jagdeo said, “Because if we don’t do that when the oil money goes, we’ll be poorer than many countries in the world.”

He also promised to invest in their Non-Oil and Gas Sector.

Jagdeo’s statement inflamed concerns among citizens of other CARICOM states that one state would make such derogatory remarks about another. Those who disagreed felt Jagdeo could have made his remark in a more effective manner.

Sherod Avery Duncan, the opposition MP for Guyana, took to Twitter what “TT-Caricom brothers and sisters” would say on the issue.

Amery Brown, the Foreign Affairs Minister for Trinidad & Tobago, “I have shared my view on this matter with Guyana’s Minister of Foreign Affairs and International Co-Operation, who is well-positioned to advise his government on matters of regional history, integration, and respect which our fore-parents worked so hard to achieve across this region. At this point, I have no further public comment,”.

Concern was expressed by top energy sources over Jagdeo’s remarks. One stated, “These utterances are very disappointing and ill-informed. To insult the people of Trinidad and Tobago in this manner is disturbing and doesn’t auger well for the spirit of Caricom.”

In the opinion of political analyst Dr. Bishnu Ragoonath, “It put a nail further into the divide between the T&T and Guyana governments, especially since this (Jagdeo) government took office.”

However, Ragoonath emphasised that it was correct that T&T had not seen positive growth in the last few years, and Bharath was making the strong point that Guyana must build its non-oil and gas sector to sustain itself.

Ragoonath noted T&T is even now “putting eggs in the same oil and gas basket based on what we saw in the last Budgets.”

Ragoonath added, “But it may not be in Caricom’s best interests to have said it like that and I’m not sure it will help ties between the two countries. I’m assuming he was speaking to a Guyanese audience emphasising the need for Guyana to diversify early rather than find themselves in a situation like T&T.

It follows a lot of what Guyana’s been saying recently, including about having food security. “But I don’t think we have that critical unemployment problem at this point in time; we did lose some jobs in the pandemic but unemployment is not as high as it’s made out to be.”

However, Ragoonath indicated that while T&T might be critical of Jagdeo’s comments, PM Dr. Keith Rowley hasn’t “exactly been building bridges,” with Guyana either. He noted Rowley’s outburst in Parliament on Wednesday when the PM berated UNC MP Rodney Charles on always speaking about Guyana. Rowley had advised Charles he was free to go there if he wished.

There appears to be a developing rift between Trinidad-Guyana relations in recent months as exemplified by the absence of Trinidad and Tobago (T&T) from February’s International Energy Conference and Expo and previous – a caustic rebuttal by former Minister of Health Dr. Leslie Ramsammy to T&T Prime Minister Dr. Keith Rowley’s assertion that Sputnik-V vaccines acquired by Guyana to fight COVID-19 were not approved by the World Health Organization (WHO).

Jagdeo’s remarks sparked outrage among Trinidadian politicians and citizens. Some are demanding an apology for his disparaging remarks against their country, whereas, some people agree with him because they believe that Trinidad and Tobago do have a lot of problems and needs to be fixed. Prime Minister Dr. Keith Rowley made no response to Jagdeo’s remarks. 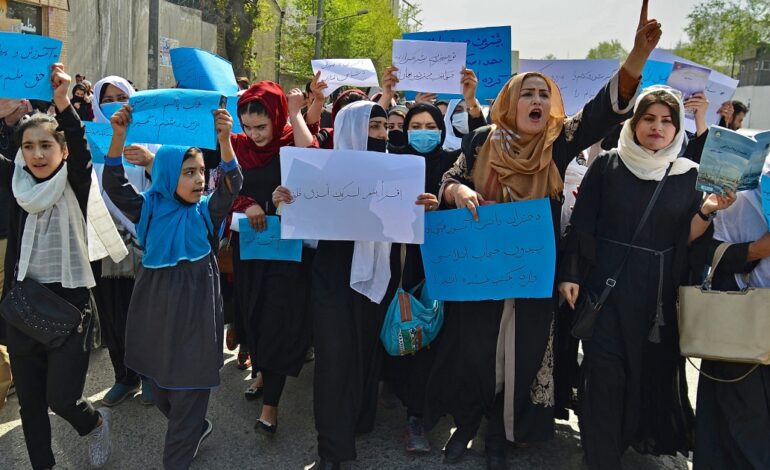 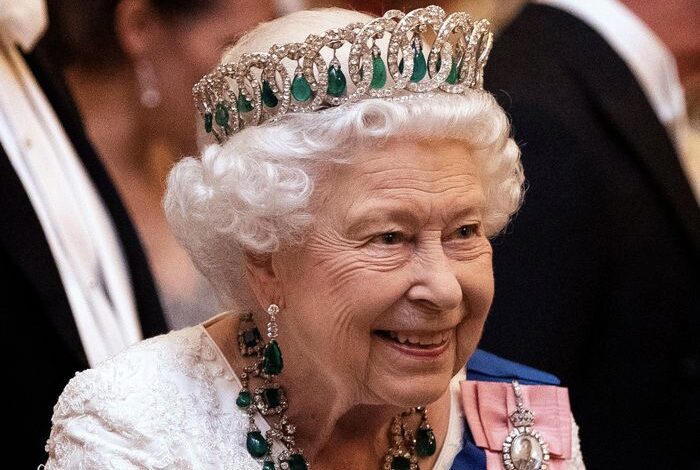 BELIZE WANTS TO REMOVE THE QUEEN AS HEAD OF STATE