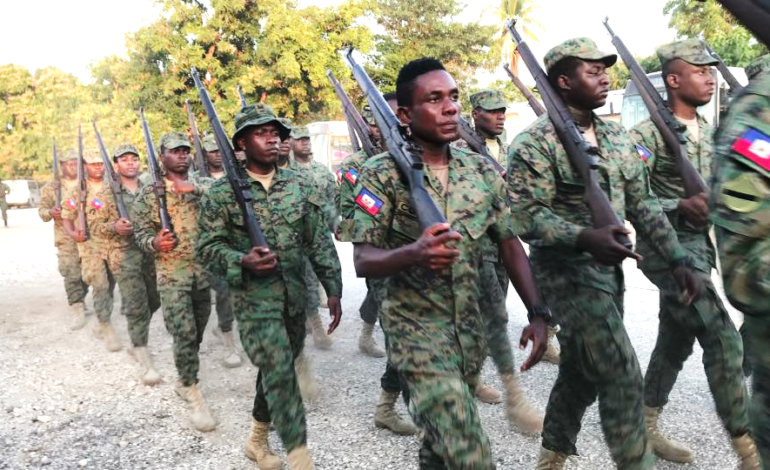 According to reports, the information was disclosed during a recent U.S. government virtual meeting, an event convened to address Haiti’s security, political, and economic challenges and ensure the safety of its people.

As part of Haiti’s effort to dismantle gangs, the country wants U.S. help in setting up an intelligence service, Geneus added.

“There will be armored vehicles, troop carriers, lethal weapons to fight the gangs,” Généus said, as quoted by CNW.

“Americans seem to have changed their minds whereas previously they were opposed to providing lethal weapons to Haiti.”

The US will send personnel to train Haitian armed forces in the first half of 2022, according to Todd Robinson, the assistant secretary for the Bureau of International Narcotics and Law Enforcement Affairs.

12 of the 17 US missionaries kidnapped in Haiti two months ago escaped the 400 Mawozo street gang on Thursday, just one day before Washington and Port-au-Prince met virtually.

Weston Showalter, a spokesman for Christian Aid Ministries, said that the missionaries had prepared for their escape overnight. According to Showalter, once they realized the timing was right, they escaped through a door and crept quietly away along a path where other gang members were waiting.

Since Haiti has been affected by several security crises, the U.S. has called on France and Canada to help lead an international effort to strengthen security there and better protect its citizens.

During her address, U.S. Vice President Kamala Harris mentioned the possibility of forming an international coalition to support Haitian law enforcement, which has become increasingly weakened by drug-fueled gangs that operate throughout the country.

“The structure of how that would happen, the coordination pieces is something that we all agreed, we needed to explore the matter further,” Assistant Secretary of State for Western Hemisphere Affairs Brian Nichols said. 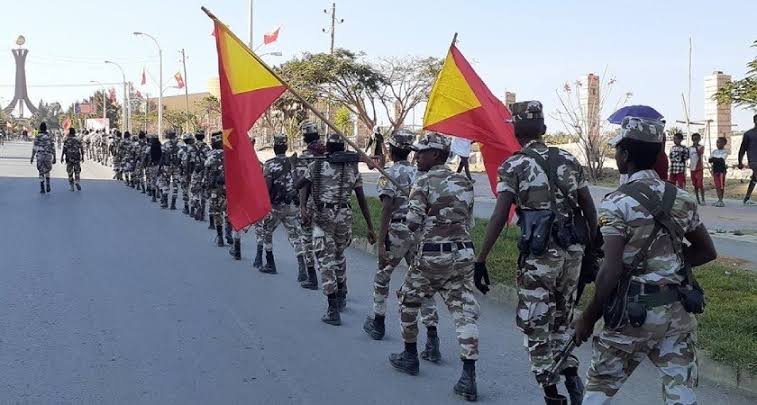 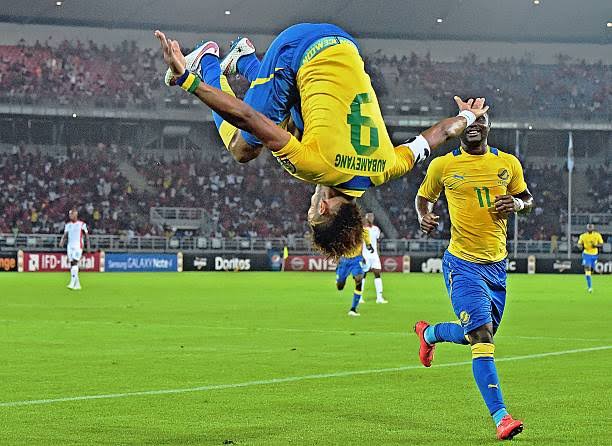