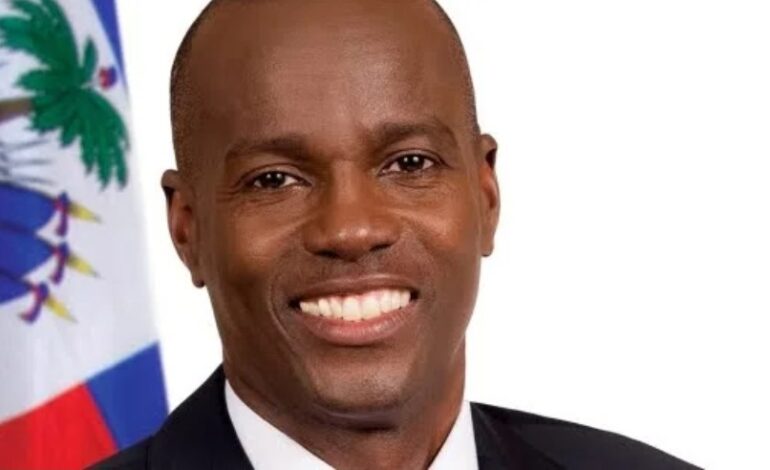 PORT-AU-PRINCE, HAITI – During his time as president, Haitian President Jovenel Moise was compiling a list of officials and businessmen involved in the drug trade, according to the New York Times on Sunday. He planned to hand over the names to the United States government.

A group of armed men, including former Colombian soldiers, murdered Moise in a raid on his house on July 7, 2021. The Central Bureau of Investigation of Haiti has arrested 45 people but has not yet filed any charges.

According to the Times, citing three senior Haitian officials with knowledge of the investigation, some of those who were captured said retrieving the list with suspected drug traffickers’ names was a top priority.

“The document was part of a broader series of clashes Mr. Moise had with powerful political and business figures, some suspected of narcotics and arms trafficking,” the Times wrote.

In response to a request for comment, the office of Prime Minister Ariel Henry did not respond immediately.

In the aftermath of Moise’s murder, Haiti has been left in a state of political vacuum with no elected president, which sparked a wave of kidnappings by gangs that now control large portions of the country.

Despite the government’s assurances of justice in the case, court officials have reported intimidation and death threats. 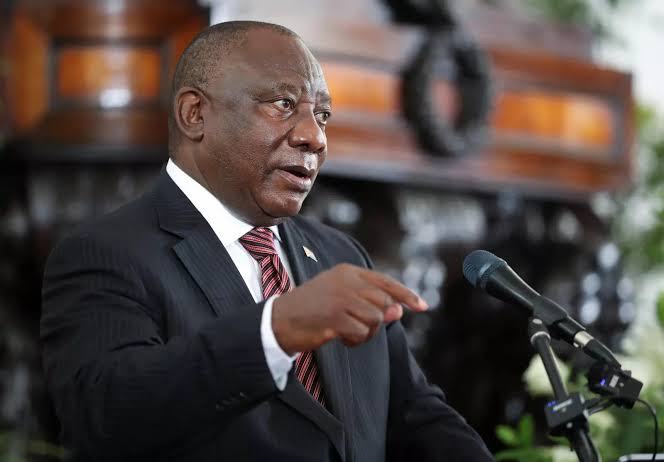 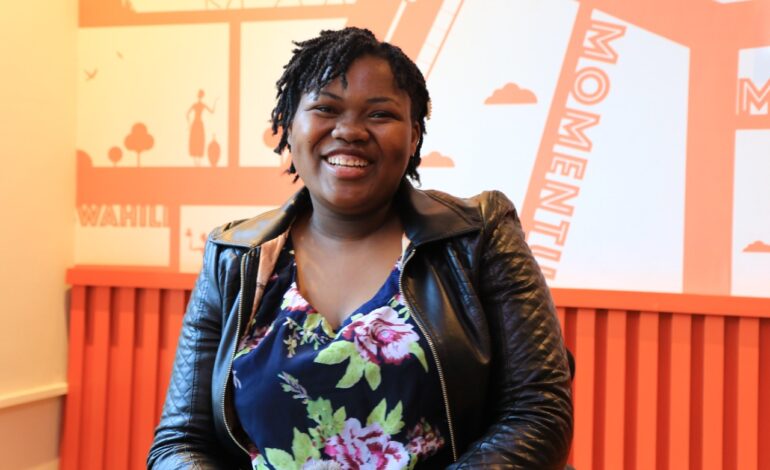