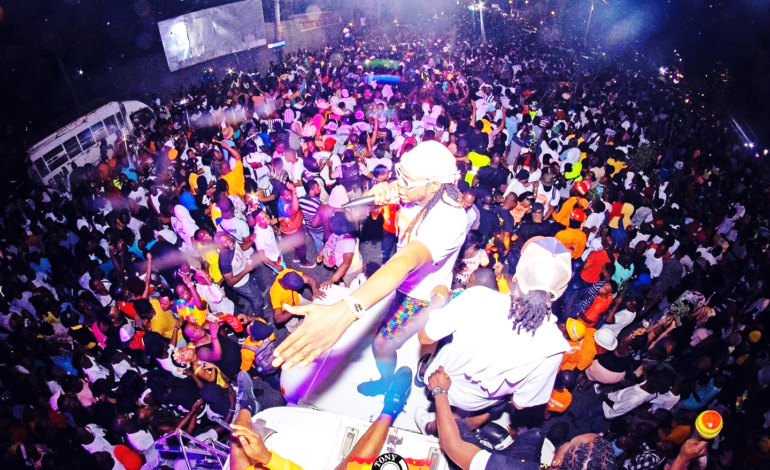 HAITI-  A flurry of activity took place in Cap Haitien during the evenings to dance at bals, support the builders who made carnival floats, and participate in local parades.

In the days following the announcement of three national holidays by the interim prime minister, many Haitians had turned into a positive spirit fueled by the distraction carnival offered.

“We can’t be stressed all the time,” said Max “DJ Sapadenm” Deguerre, an entertainer based in Cap-Haitien who is among several playing from the city’s carnival floats.

“If we keep stressing, not seek a solution, and don’t put joy in our heart, we’ll all fall apart.”

Haiti has been undergoing crisis after crisis – including ongoing gang violence in Port-au-Prince – and this year’s national carnival has been canceled, so local carnivals have kicked off across the country. Communal hardships and stresses make them long for an escape.

By March 3, many schools and businesses will be closed for the carnival. There is no national carnival this year, but several smaller celebrations have taken place throughout the nation. Port-au-Prince, Jeremie, Cap-Haitien, and Hinche are among them.

Festivals were held over three Sundays in February to mark Jacmel’s carnival, which is known for its flamboyant celebrations.

So far, the Hinche carnival has garnered the most attention because it features popular music acts Kreyol La, RAM, and Mass Konpa as well as renowned solo artist Roody Roodboy.

The residents of Haiti have heavily criticised organizers for holding carnivals amid various crisis while the president of the country, Jovenel Moise, was assassinated on July 7. Nevertheless, it’s a must for some.

“It’s a tradition.” “It’s been happening since before they were born, they can’t just say no to do it.” 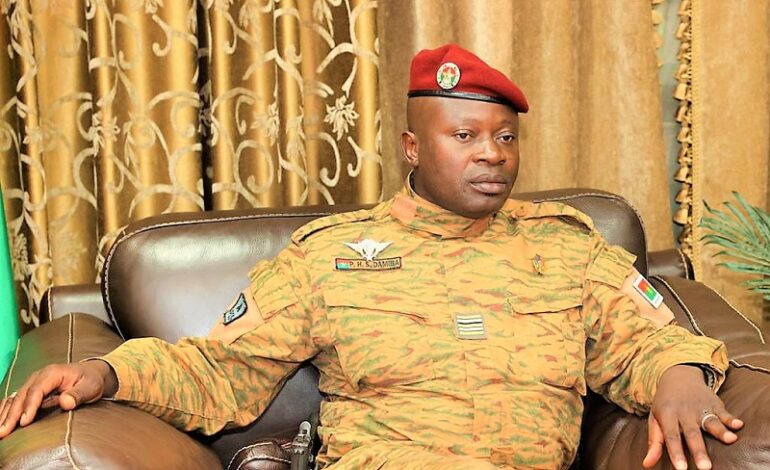 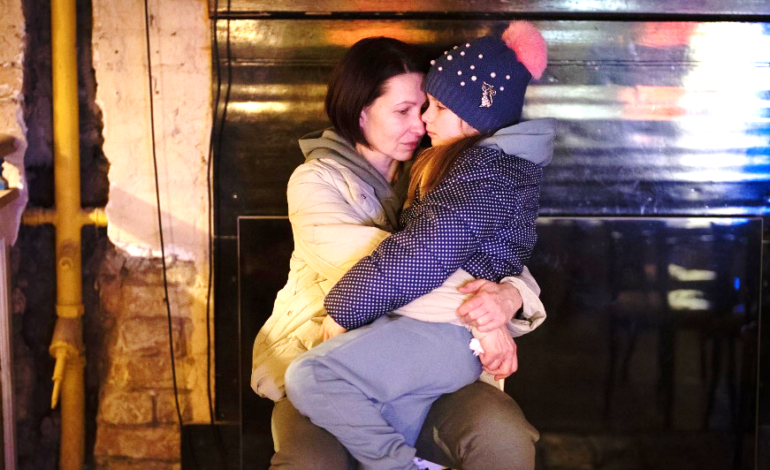