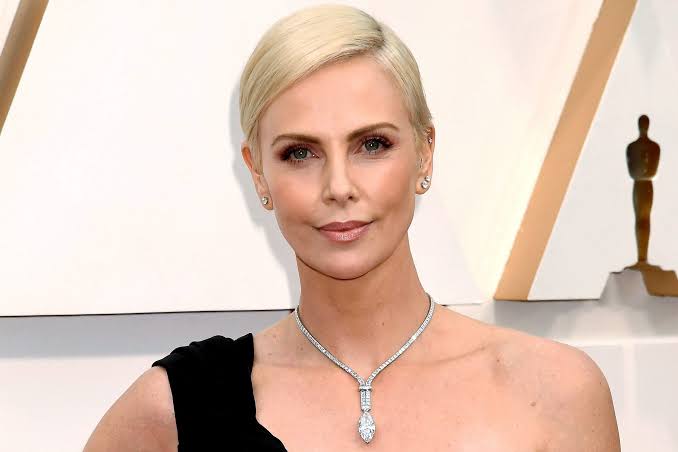 South African tweeps have pleaded with Charlize Theron not to donate a cent from her cause for flood-victims to the government.

South Africans feel that the money should be given to global non-profit organisation Gift of the Givers instead, given their impeccable record when it comes to putting donated funds to good use.

Theron started a fundraiser for KwaZulu-Natal (KZN) flood victims through her organisation, the Charlize Theron Africa Outreach Project (CTAOP). The star also shared details of the organisation the funds should be donated to.

Theron said they, as CTAOP, see the most critical role as supporting their KZN partners in whatever challenges they face.

“Right now organisations in KZN are reeling, trying to support their communities however they can, as affected families desperately need food, water, and shelter. To bring immediate support & resources to those in the region, CTAOP created an easy way for everyone to give. 100% of these funds will go directly to this effort – NO fees.”

South Africans feel that not even a cent of these funds should be given to the South African Government but instead to the Gift of the Givers.  It has been feared that the R1 billion($ 66 495 330) from the National Treasury set aside for flood-ravaged areas in KZN will be looted by comrades. 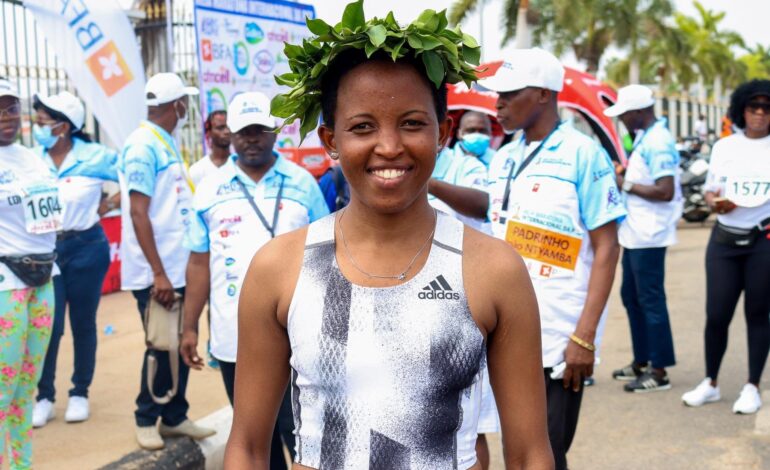 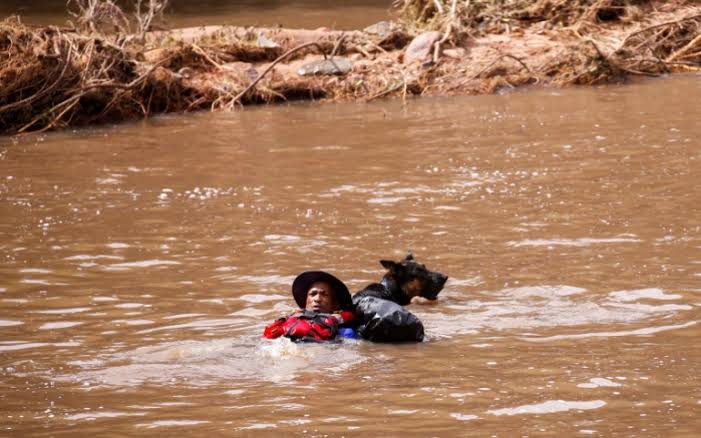