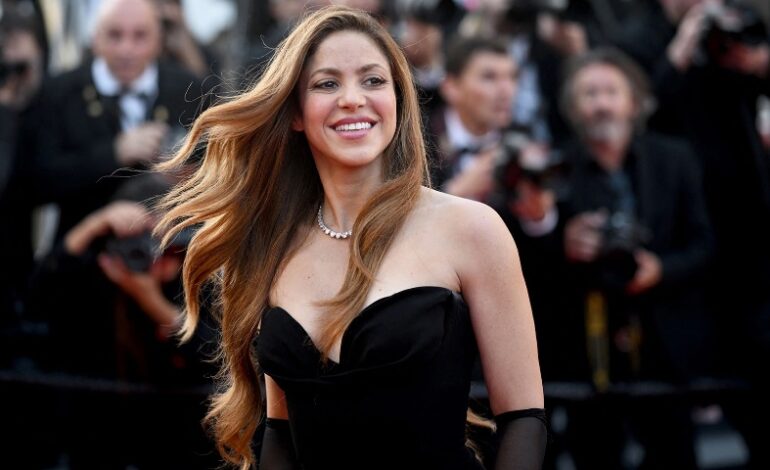 Singer Shakira reportedly found out that her ex-Gerard Pique was cheating, after she discovered that her favorite strawberry jam was eaten while she was on tour.

The ‘She Wolf’ singer became suspicious that her man was seeing someone else because her favorite jam was being consumed yet Gerard and their two children Sasha and Milan all hate jam. She appeared to allude to this in the music video for her single ‘Te Felicito’, where she can be seen opening a fridge.

In the music video scene, she opens the fridge and finds her collaborator, Rauw Alejandro’s head inside. The video was released back in April and the two announced their split two months later on social media.

“We regret to confirm that we are separating, we ask for privacy at this moment for the well-being of our children, who are our maximum priority. Thank you in advance for your understanding and respect,” the two said in a joint statement.

Pique had allegedly began his affair with Clara Chia Marti when he was still with Shakira. Marti and Pique are now dating and have been spotted together publicly on several occasions.

Shakira opened up about the affair in her latest song, a diss track to Pique called ‘BZRP Music Session #53’.

“You left me my mother-in-law as my neighbor / Media outlets at my door and in debt with the government,” she sings in Spanish.

The singer who lives right next to Pique’s mother, had been blasting the diss track all day over the weekend and placed a witch doll at her balcony facing her mother-in-law’s house. 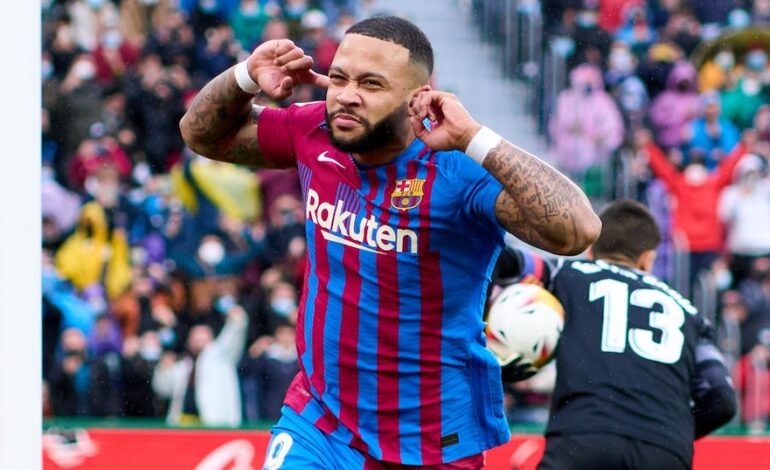 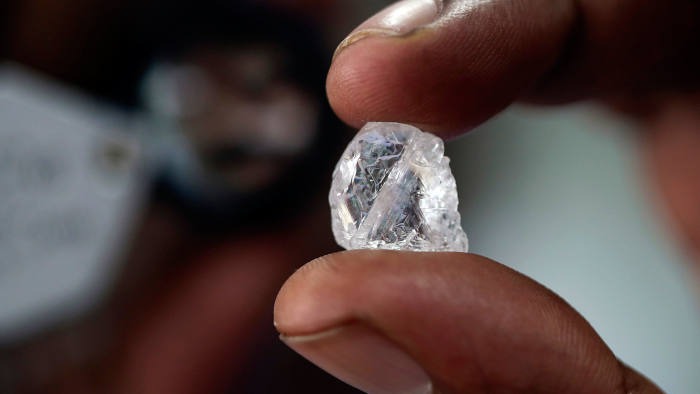