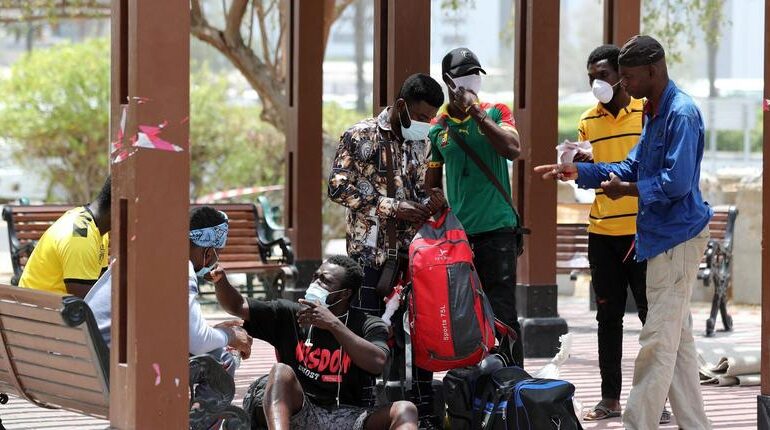 Over 450 Ghanaians who were stuck in the United Arab Emirates in August have reportedly been repatriated, according to Ghana’s Ministry of Foreign Affairs.

In a statement, the Ministry said the stranded persons “were misled by unscrupulous agents who promised non-existent jobs in Dubai and other parts of the United Arab Emirates (UAE).“

According to the authorities, 80 victims were returned to Ghana by air with the assistance of the Mohammed Bin Rashid Al-Maktoum Humanitarian and Charity organization in Dubai and other kindhearted people.

It said the ban on direct-to-home recruitment of Ghanaian labour migrants to homes in the Gulf states remains in force until further notice.

“The ban, however, does not affect the lawful recruitment of skilled workers (non-domestic house helps) to the Gulf States.”

“The Ministry advises traveling Ghanaians to desist from embarking on journeys via illegal routes to various parts of the world since this almost always has an unfortunate outcome,” the statement noted. 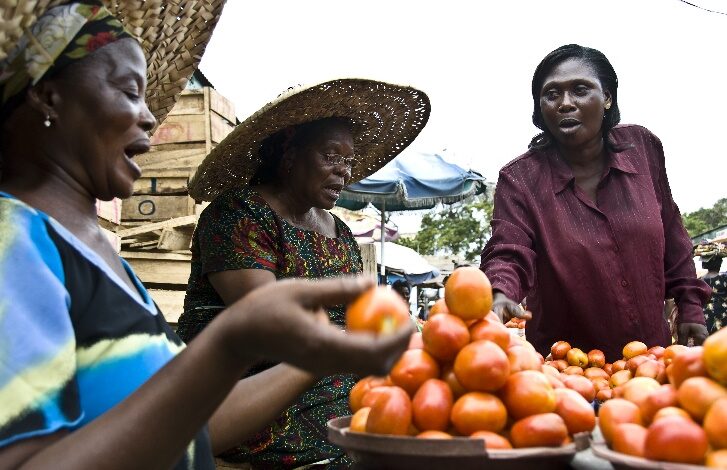 FURTHER DETERIORATION OF GLOBAL LABOUR MARKET DUE TO UKRAINE CONFLICT 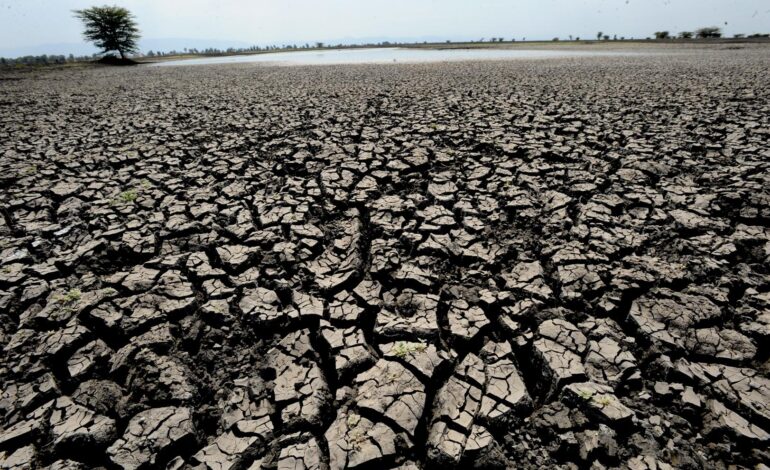 WHAT YOU NEED TO KNOW ABOUT CLIMATE CHANGE IN AFRICA