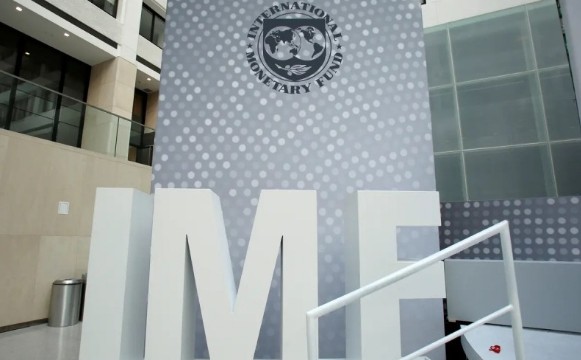 IMF argued that taxing the essential goods and services has helped the country to raise additional cash resulting to price reduction for fuel and fertilizer.

The spillover from Russia’s invasion of Ukraine is fanning inflation, with prices of cooking oil, wheat, fertilizer and fuel soaring.

Kenya imports about 44% of its wheat from the two nations, which ship more than a quarter of world supply.

The food and non-alcoholic drinks index, which comprises a third of the inflation basket, rose to 12.2% from a year ago, compared with 9.9% a month prior.

IMF Mission Chief to Kenya Mary Goodman further noted that the new taxation has bore fruit saying its latest review of the economy have resulted in strong tax collections.

Some of the taxation measures include 16 percent levy on cooking gas, raising of excise duty on airtime and data to 20 percent from 15 percent, introduction of a 20 percent duty on fees and commissions earned on loans as well as a 7.5 percent tax on winnings from gambling.

The Treasury has allocated Sh5.7 billion fertilizer subsidy to small-scale farmers for the ongoing main crop planting season after supplies from Russia were cut off because of sanctions, with a further Sh1.5 billion budgeted for the October-December short-rainfall period.

The Treasury had released Sh49.164 billion (US $425 million) by April 14 under pump prices stabilization scheme which started in April last year to reduce the price of the essential commodity whose cost has been intensified by Russia’s war on Ukraine.

The IMF has for about a decade now been pushing reforms aimed at taxing all goods, with the vulnerable households to be cushioned through social protection programmes. 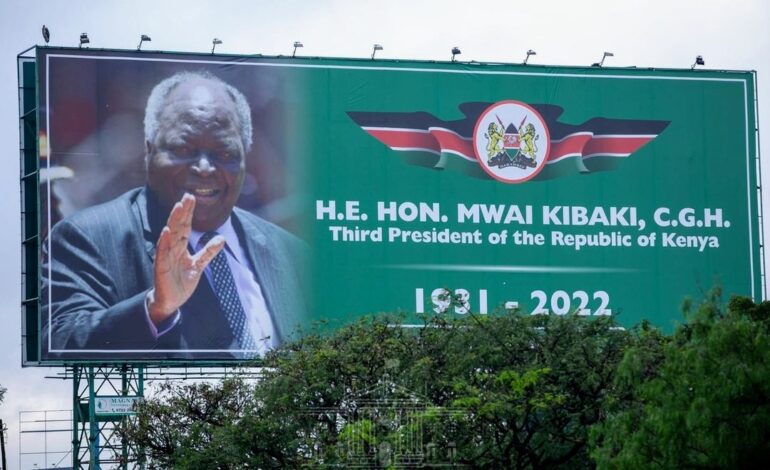 FAREWELL MWAI KIBAKI – 3RD PRESIDENT OF THE REPUBLIC OF KENYA 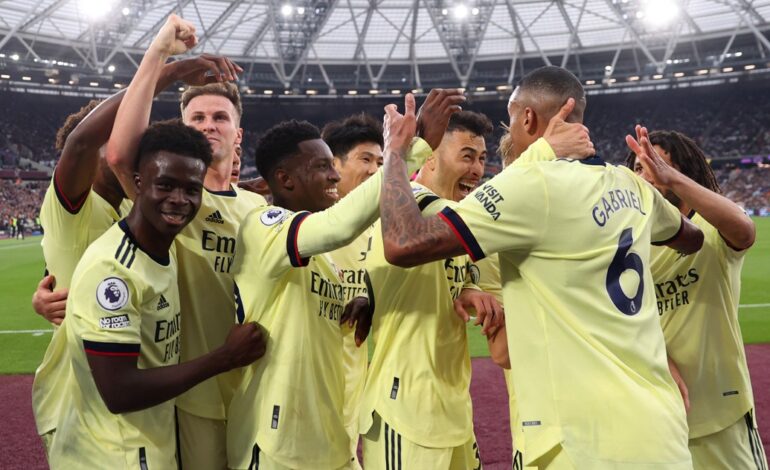 ARSENAL STAY AHEAD IN RACE FOR CHAMPIONS LEAGUE SPOT