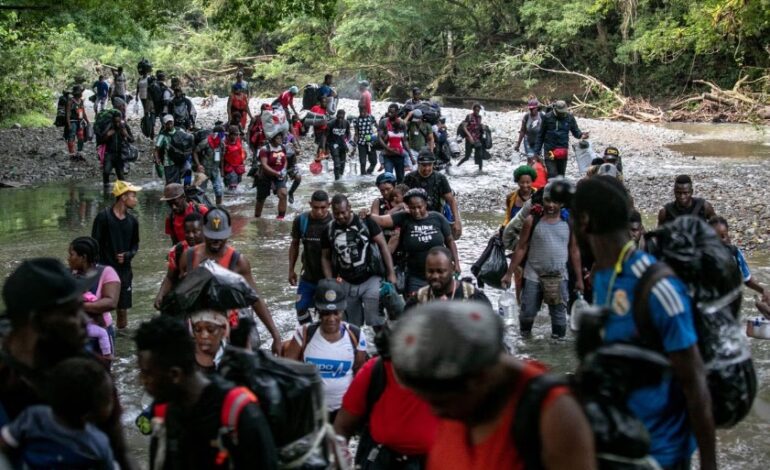 TRINIDAD AND TOBAGO- In 2022, 36 migrants died trying to cross the Darien jungle, on the border between Panama and Colombia, one of the world’s most dangerous routes, according to the International Organization for Migration.

According to the IOM, the figure derived from the Missing Migrants Project (which provides daily updates on people who perish on migration routes around the world) may represent “only a small fraction of the actual number of lives lost” in that region.

“Many migrants die in the Darién Gap without their remains being recovered or [anyone] notified,” stresses the organization, which calls for the establishment of “safe, orderly and regular alternative routes to prevent migrants from being in a situation of vulnerability.”

In addition, the IOM calls for an investigation into human smuggling networks, as well as an increase in investments and support for migrant host communities.

According to IOM, this increase is correlated with worsening economic and social conditions in Latin America and the countries of origin, and must be addressed through coordination between regional and international collaborations in order to meet urgent humanitarian needs.” 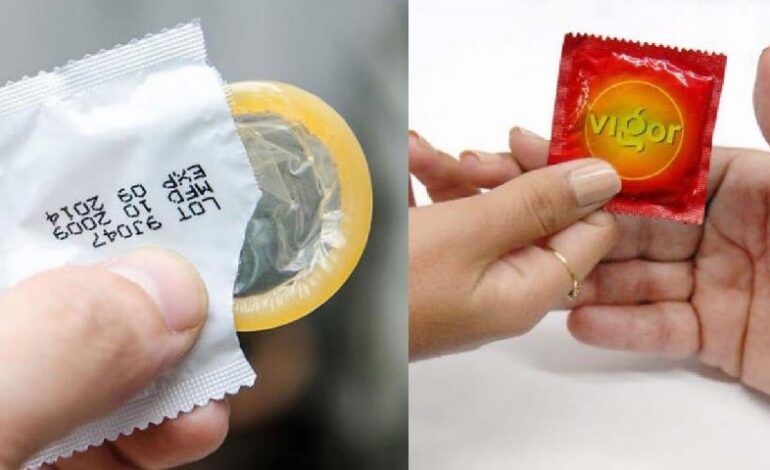 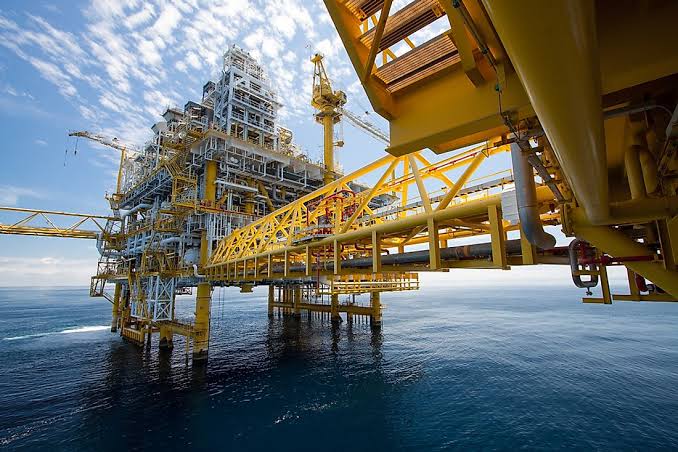