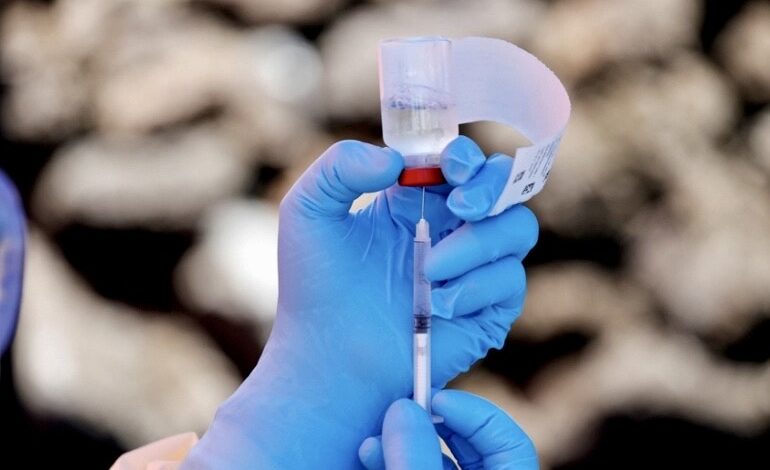 Ivory Coast has rolled out vaccination against Ebola, the ministry of health has said.

The move comes days after the country reported its first Ebola case in over 25 years.

Health workers in the nation had previously indicated that vaccination on target groups would commence on Sunday but the exercise was officially launched on Monday evening.

According to local authorities, the reported case was recorded in Abidjan, Ivory Coast’s economic hub, from an 18-year-old Guinean woman who had traveled into the country by road from Labe in Guinea.

The discovery of the virus in the Ivory Coast comes barely two months after the WHO announced the end of Guinea’s second Ebola outbreak that commenced in 2020, killing 12 people.

The World Health Organization (WHO) indicated that genetic sequencing of the virus sample would establish whether the case was tied to a recent outbreak of Ebola in neighboring Guinea.

It added that the fact that the case had been reported in a region of over four million people was an issue of “immense concern”.

The organization has thus deployed five experts to Ivory Coast to help train scores of Ivorian health workers on the administration of the jabs.

Transmission is often via close contact with body fluids and studies show that caretakers and those living with the patients are at the highest risk of infection.

Following past outbreaks, the death rate in Ebola patients lies between 25 and 90 per cent despite chances of survival rising significantly when the disease is discovered early.

Countering Ebola flare-ups often involves the time-honored technique of contact-tracing and isolating people who have been in contact with those infected.

However, an Ebola vaccine has been deployed in recent times against an epidemic that ran in the eastern Democratic Republic of the Congo between August 2018 and June 2020. 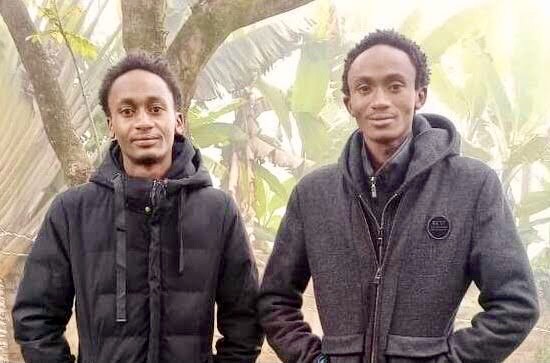 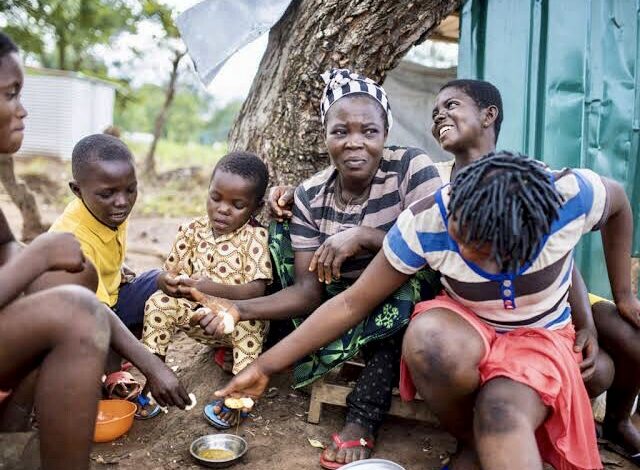