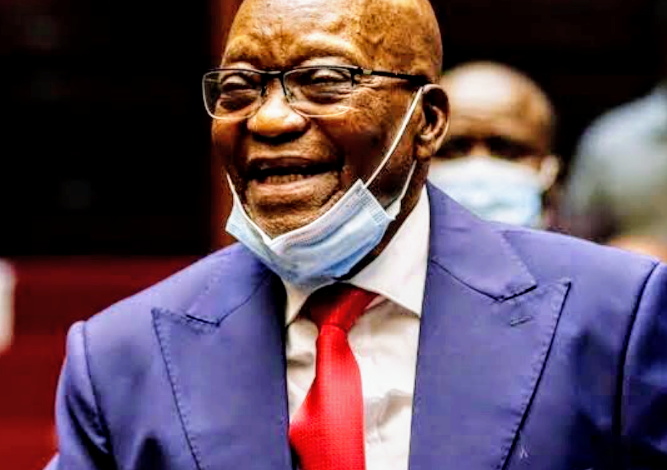 Ex-South African President Jacob Zuma is set to leave jail to attend an ongoing corruption case in person rather than via a video link.

On Wednesday, justice Piet Koen said the hearing of the case scheduled to resume on August 10 at the southeastern city of Pietermaritzburg, “shall proceed in an open court.”

79-year-old Zuma started a 15-month jail term in July in a separate case on contempt of court, a move that sparked looting and violence in South Africa.

Later, the former head of state appeared for the graft trial via video link but his advocates discredited the online format saying it was unconstitutional and that it breached Zuma’s right to a face-to-face consultation with his lawyers.

and racketeering linked to the 1999 purchase of fighter jets, patrol boats, and equipment from five European arms firms during his tenure as Vice President.

The ex-president allegedly took bribes from one of the companies, – French defense giant Thales, currently charged with graft and money laundering.

The hearing is set to kick off with Zuma’s application to have Billy Downer, the state’s head prosecutor, recused from the case on accusations of bias and leaking information to the media.

The ex-president’s Foundation has welcomed the court’s decision to have the case heard in an open court.

“Victory to the constitution … Now Mr Downer will be processed properly”, the foundation said via Twitter.

In the last court session, Wim Trengove, an advocate representing the national prosecution, turned down requests on Downer’s recusal saying they are “merely a ruse” set to further slow down the case.

For about 10 years, court proceedings have been postponed as the ex-president also seeks to have the charges dropped.

Zuma was directed to serve 15 months behind bars for refusing to testify before a commission investigating state graft during his tenure between 2009 and 2019.

Initially, protests erupted over Zuma’s imprisonment but it later changed into riots and looting even as vigilante groups formed to protect property.

Major roads were barricaded and rail routes shut whereas businesses were burnt down and plundered.

The violence escalated into unrest that pushed incumbent president Cyril Ramaphosa to label it an attempted “insurrection”.

About 337 people were reported dead during the violence.

According to trade Minister Ebrahim Pate, looted enterprises suffered about $348 million in damages.

The violence was further catalyzed by frustration caused by the high unemployment rate and the economic situation in the country worsened by Covid-19. 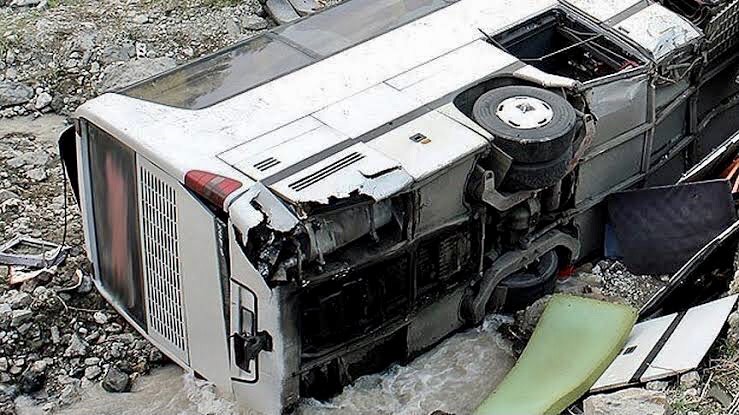 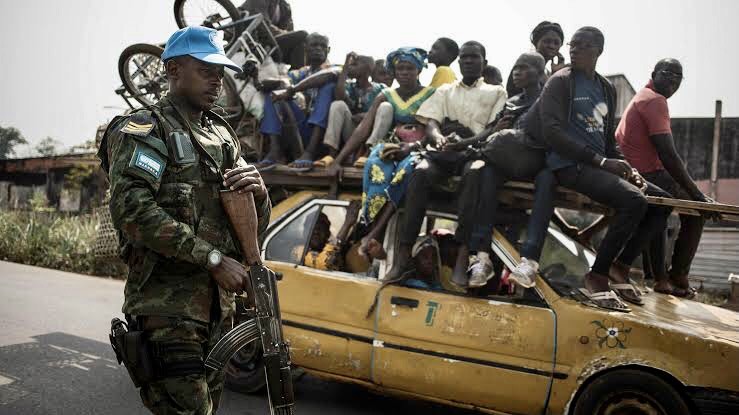