JACOB ZUMA SURRENDERS, TO SPEND HIS FIRST NIGHT IN JAIL

This comes after the former leader turned himself in to South African police early Thursday to commence his 15 month-long sentence.

According to officials, Zuma was convicted of contempt of the nation’s loftiest court.

Prison officials have asserted that the ex-president “has been admitted to start serving a 15 months sentence at Estcourt Correctional Centre” which is at KwaZulu-Natal, his home province.With the court ruling that shocked many, it is the first time an ex-president has been imprisoned in South Africa after their apartheid era.

The decision by Zuma to surrender days after refusal has halted the impasse that was already gripping the nation currently fighting a deadly Covid-19 wave three.

Last week, South Africa’s constitutional court made a landmark ruling in Africa as a whole by sentencing an ex head of state for snubbing investigators probing graft allegations.

On Wednesday morning, police officers cautioned that they would seize the former leader before a midnight deadline to ensure he serves the senteense as instructed by the court of law.

Zuma however opted to make his own way to prison.

Moments before the expiry of the deadline, Zuma’s foundation via a tweet said he had “decided to comply with the incarceration order” and “hand himself to a correctional facility.”

Some 40 minutes before the deadline, a fleet of cars allegedly carrying Zuma speedily drove out of his residence.

Dudu Zuma-Sambudla, Zuma’s daughter via a tweet said that her father was “still in high spirits” and that “he said that he hopes they still have his same overalls from Robben Island… We salute dad!” 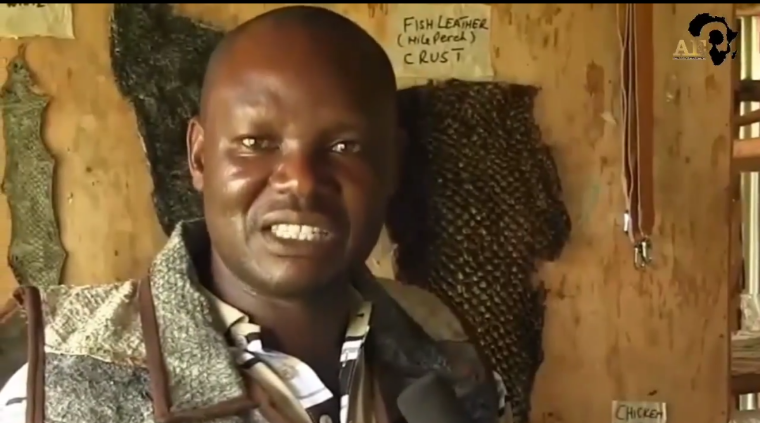 KILL SEVERAL BIRDS WITH ONE STONE 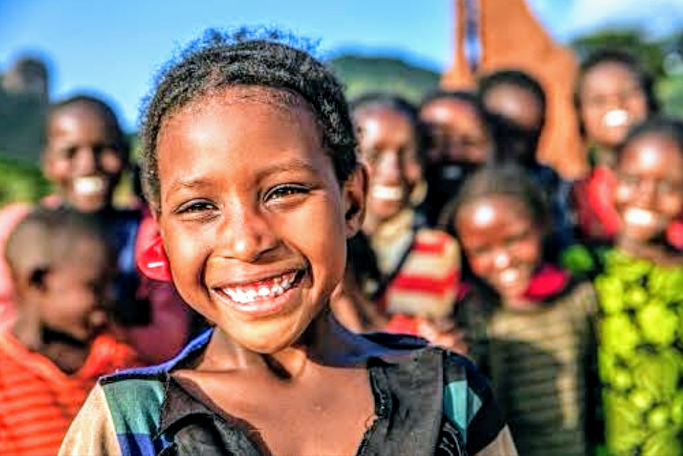