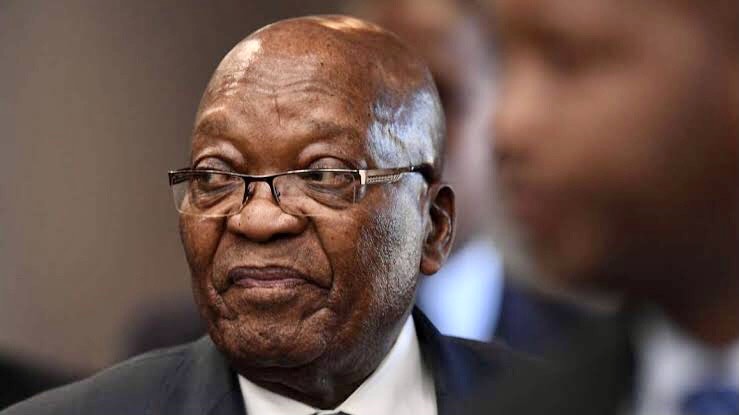 Jailed ex-South African head of state Jacob Zuma has been admitted to a hospital outside prison for medical observation.

This has been reported by the nation’s Department of Correctional Services (DCS) in a weekend statement.

“A routine observation prompted that Mr Zuma is taken for in-hospitalization,” the statement said, devoid of more details on his status.

“As a former president, the healthcare needs of Mr. Zuma require the involvement of the South African Medical Health Services. This has been the case since his admission at Estcourt Correctional Centre,” the statement read.

The ex-president is currently serving a 15-month jail term after conviction of contempt of court two months ago.

The DCS confirmed that in line with the Constitution, “Everyone who is detained, including every sentenced prisoner, has the right to conditions of detention that are consistent with human dignity, including at least exercise and the provision, at state expense, of adequate accommodation, nutrition, reading material, and medical treatment.”

Zuma was South African president between 2009 and 2018 and had at some point been celebrated as a significant person in the nation’s liberation movement.

He spent a decade in jail with the late anti-apartheid hero and former South African president Nelson Mandela.

His nine years as president were however punctuated by high-level graft.

The former president allegedly allowed the trio to influence government policy, among them the hiring and firing of ministers in line with the family’s business interests.

The Guptas are said to have denied any wrongdoing but left the country after Zuma ceased to be president. 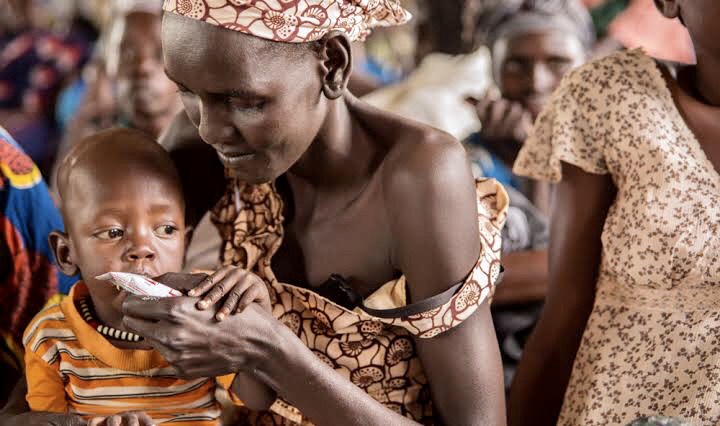 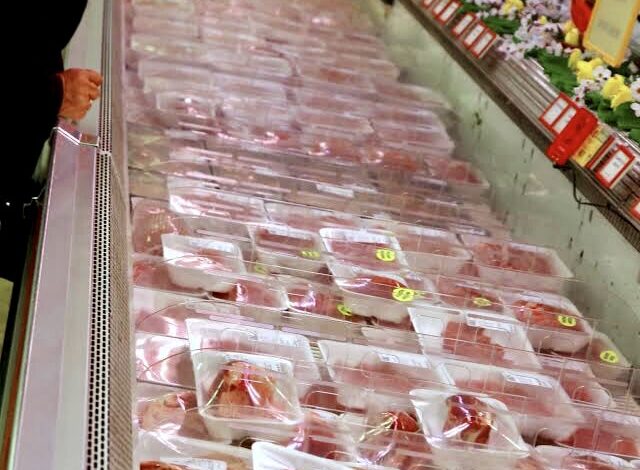