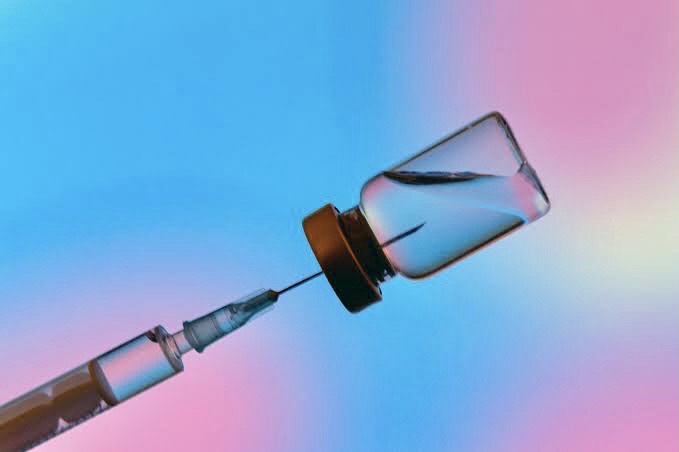 Just days after African activists criticized Johnson and Johnson for exporting Covid vaccines made in South Africa to Europe, the European Union has vowed to return the jabs into Africa.

Further, South Africa’s Aspen Pharmacare, which produces the Johnson & Johnson vaccine following an agreement with the US pharma giant, will also stop sending jabs to Europe, Strive Masiyiwa said via an online briefing.

The development comes even as Africa struggles to vaccinate its population against Covid-19 following a limited supply and high vaccine hesitancy.

“All the vaccines produced at Aspen will stay in Africa and be distributed to Africa,” the African Union’s special Covid ambassador said.

The envoy confirmed the suspension of the export of Covid vaccines to Europe. “This issue has been corrected and corrected in a very positive way.”

The first consignments of the J&J vaccines to be returned are expected this September. “In addition, the Europeans committed to giving us 200 million doses before the end of December,” Masiyiwa revealed.

In August,  African health activists decried the exportation of Africa-made jabs to wealthy nations in Europe.

They indicated that the European nations have already administered jabs to the majority of their population and have even given vaccine donations to middle and low-income countries.

The single-dose J&J vaccines had been exported from South Africa, where they had been developed, despite the pressing need for vaccines across Africa.

In Africa, less than three percent of the 1.3 billion population has been fully vaccinated.

South African drug manufacturer Aspen sealed a deal with Johnson & Johnson to assemble its COVID-19 vaccine ingredients, put them in vials, and package them.

That was the first agreement for COVID-19 jabs to be assembled in Africa, a move praised by the African Union and the South African government to boost vaccine production and distribution in Africa.

“We believe that the conduct of Johnson & Johnson has been scandalous, immoral, and unconstitutional,” Fatima Hassan of the Health Justice had earlier said.

During the same news conference, Africa Africa Centres for Disease Control and Prevention director John Nkengasong revealed that the number of people who have been fully immunized against coronavirus on the continent was still below three percent.

At the same time, the World Health Organization cautioned that the majority of African countries could possibly miss the “crucial” goal of vaccinating the most vulnerable 10 percent of their populations against Covid-19 by the end of September. 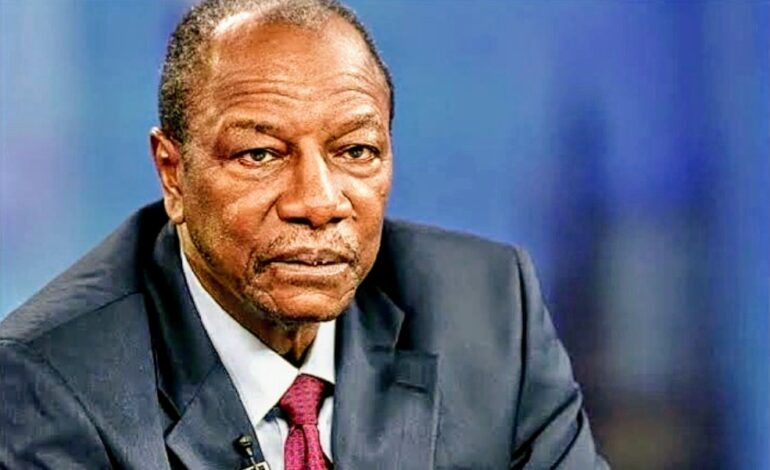