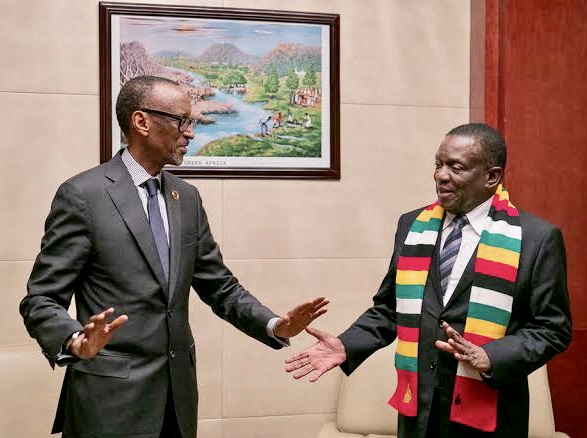 Speaking to the ruling Zanu PF party during a rally at the weekend,  President Mnangagwa noted that President Kagame will visit Zimbabwe this month to launch the project, but did not provide more details about the funders or the nature of the electrification programme.

“We have a programme, which is coming at the end of this month,” President Mnangagwa said.

“President Kagame of Rwanda is visiting us for this occasion.”

“This is after I spoke to him to say fellow brother, our country Zimbabwe is on sanctions but we have a programme to ensure everyone has access to electricity wherever they are.”

“President Kagame then spoke to his friends and he secured $800 million. So that is the facility that he is coming to launch.”

The government-owned Rwanda Energy Group noted that as of August this year, seven in every 10 Rwandan households had access to electricity.

Rwanda aims at having 100 percent of the households enjoying access to electricity by 2024 with 70 percent connected to the grid while 30 percent will be using off-grid solutions.

“If you go to Rwanda and see what President Kagame has done in the villages, it is well organised,” President Mnangagwa said.

“Over there, they work in unity with government assistance.”

“That way, there is no family left behind because every household is assisted out of poverty.”

According to World Bank figures, 52.7 percent of Zimbabwe’s households have access to electricity.

In recent days, Zimbabwe has suffered electricity shortages due to lack of foreign currency to import power from neighbouring countries to cover for a deficit in locally generated electricity.

In the past years, the nation has been upgrading its major thermal and hydro power stations with funding from China.

“There is a shortage of electricity in the country and the SADC region at large,” President Mnangagwa added.

“But we are addressing that and through the help of our friends in China we are rehabilitating Hwange Thermal Power Station and in November we will have 300 megawatts coming into our national grid while another 300 megawatts will be added by March next year to make it 600 megawatts.”

Zimbabwe’s peak daily electricity demand stands at 2,100 megawatts, but the nation generates about 1,500 megawatts daily with deficits covered through imports from neighbouring countries such as Zambia and Mozambique. 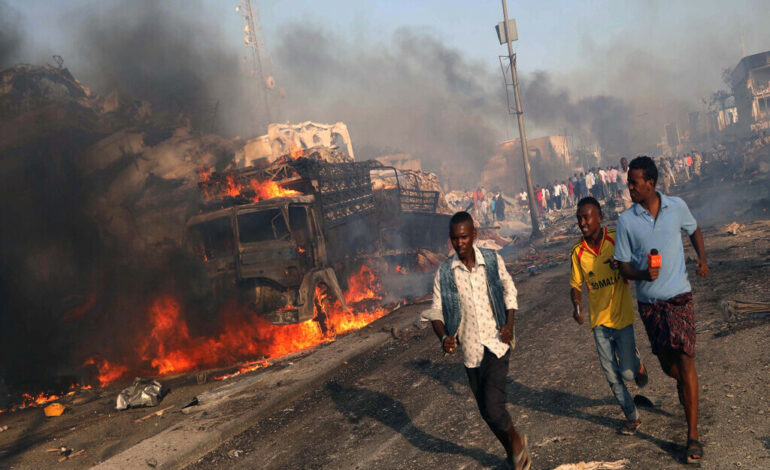 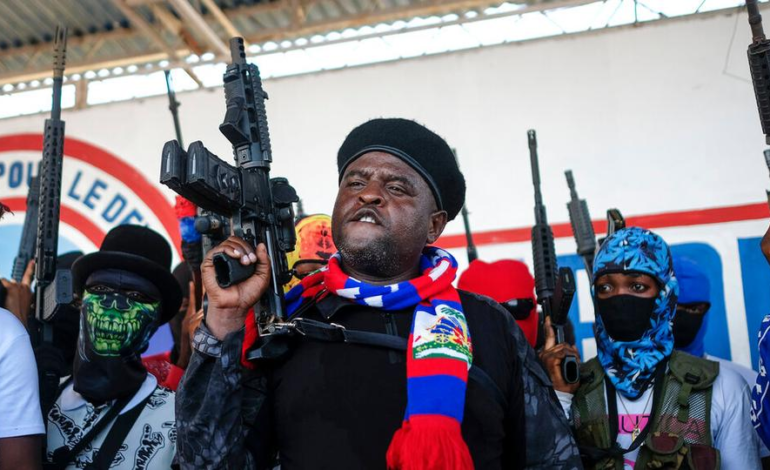