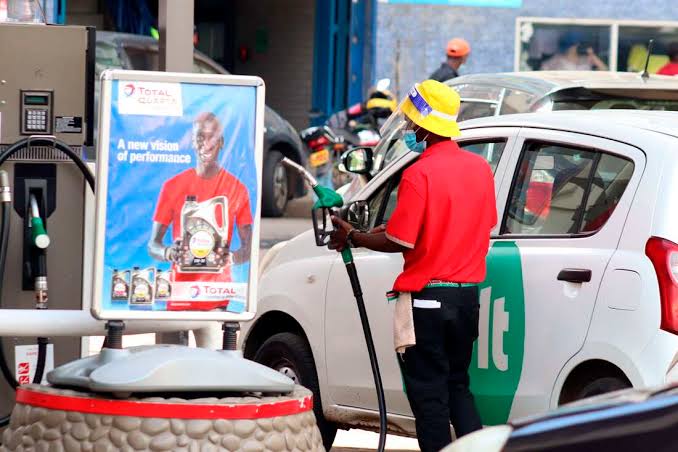 As of Monday afternoon, queues at Petrol stations in Kenya grew longer as delayed payments of subsidies meant to stabilize fuel prices led to fuel shortages across the East African nation.

The government is yet to pay about 13 billion shillings ($113 million) to oil marketing companies to keep prices from rising further, with the cost of fuel already at the highest in a decade.

According to the government, there is sufficient stock of fuel in the country and attributed the shortage to panic buying after some companies curbed supply last week.

The Petroleum and Mining Principal Secretary Andrew Kamau noted that the funds, which will be drawn from the exchequer, are being audited and will be paid “shortly.”

“There have been delays in remitting compensation from the stabilization fund and this has resulted in a number of oil marketing companies holding back sales to the local market,” the Energy and Petroleum Regulatory Authority said on April 2.

For five months, the government’s subsidy through its price stabilization fund kept petroleum prices at $1.30 per liter and $1.11 for diesel for five months. However last month, authorities were forced to hike prices to a decade-high due to the global rally in oil prices.

A liter of petroleum is now retailing at $1.35 per liter in the capital, Nairobi, and diesel is at $1.16 per liter. Without the cushion, petroleum prices would have jumped to $1.55 on March 15, while diesel would be $1.43 in the capital, according to EPRA.

Despite Kenya being sufficiently stocked, the local supply chain has experienced constraints “due to changing supply dynamics at the international markets post the Covid-19 lock-down period and which has now been worsened by the ongoing Russia-Ukraine conflict,” according to the petroleum regulator.

EPRA has cautioned oil marketers and distributors against halting sales.

The agency said it will continue to closely monitor the supply chain even as it cautioned marketers against creating an unjustified shortage in supply.

Vivo Energy Kenya Ltd., the operators of Shell, and Rubis Energy Kenya Plc did not respond immediately to requests for comment.

Nigeria, Africa’s largest producer of oil has been paradoxically facing a huge rush for petrol. In recent weeks, motorists have had to show great patience to reach the pump. 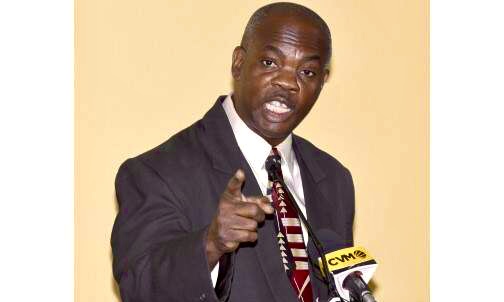 BISHOP BAILEY: FOCUS ON HOMOSEXUAL CONDUCT, THE OCCULT, EXTORTION, AND CRIME IN SCHOOLS 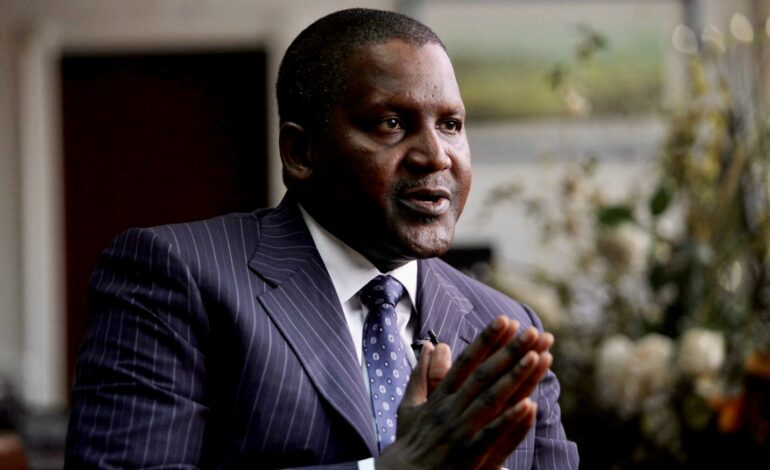