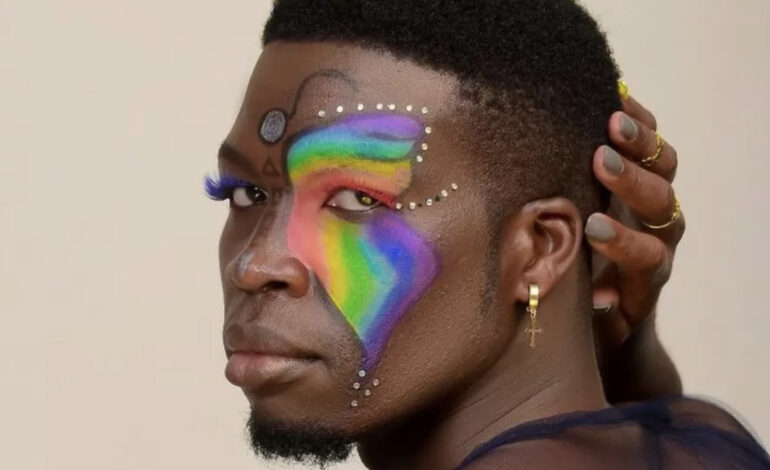 The Kenya LGBTQ+ activist whose body was found last week in a trunk was smothered, with socks found in his mouth, a state pathologist said Wednesday after an autopsy.

The body of Edwin Chiloba, a 25-year-old designer and model, was found on January 4 in a trunk on the side of the road in the Rift Valley in the west of the country.

“According to our findings, he died as a result of asphyxiation caused by suffocation,” Johansen Oduor informed journalists after the autopsy.

“He was suffering from what we call cyanosis. When you look at his fingernails, they were bluish, which indicates that he was lacking oxygen when he died,” Johansen Oduor continued, noting that socks were found in the victim’s mouth.

As of Wednesday evening, five people had been arrested in connection with the murder. Among these suspects is Jacktone Odhiambo, a freelance photographer, who according to press reports was a lover of Edwin Chiloba and is accused of killing him.

In the East African economic powerhouse, LGBTQ people face insecurity and discrimination in a predominantly Christian and conservative society where homosexuality is taboo, as in many African countries.

Same-sex sexual relations are punishable by law, with penalties of up to 14 years in prison.

It followed the unsolved murders of several other sexual minority rights defenders including Sheila Lumumba, Erica Chandra and Joash Mosoti, according to the Kenyan National Human Rights Commission. 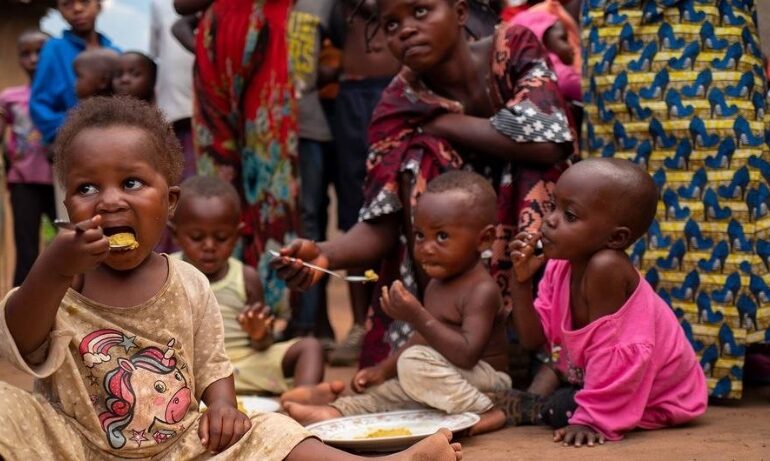 U.N. CONDEMNS LOSS OF 5 MILLION CHILDREN IN 2021 AS ‘INTOLERABLE’ 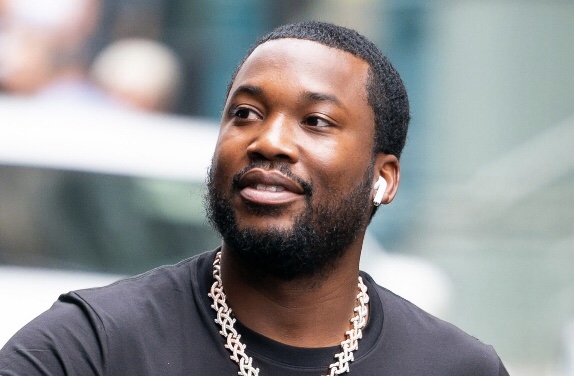