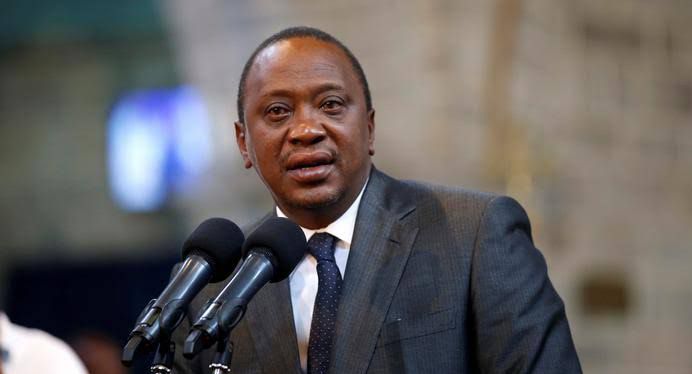 The president of the Republic of Kenya, Uhuru Kenyatta has spoken up urging married men not to waste their resources on ‘side chicks’.

Kenyatta was issuing title deeds at the KICC in the capital of Kenya, Nairobi where he advised married men not to take loans with their title deeds in order to please their mistresses. He instead encouraged them to use the title deeds to assist their families.

“The problem with title deeds is one, the man gets his title deed, he realizes that he has property and forgets he has a family,” he said.

“Once he gets it, he tells his family that he is going to build a house, but he instead goes and takes a loan instead of building a house for his wife and the children they have.”

Kenyatta also revealed that the move affects not only the man, but his entire family as well since they are left in poverty after the man squanders money on other women. 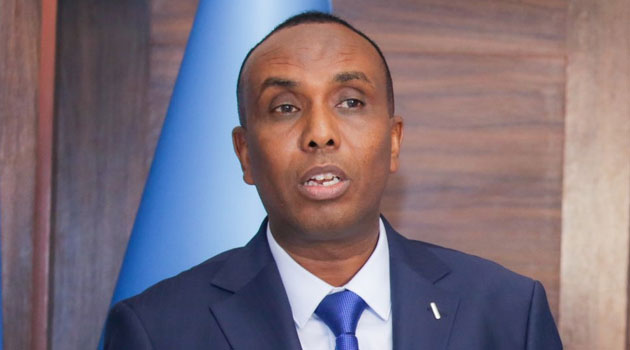 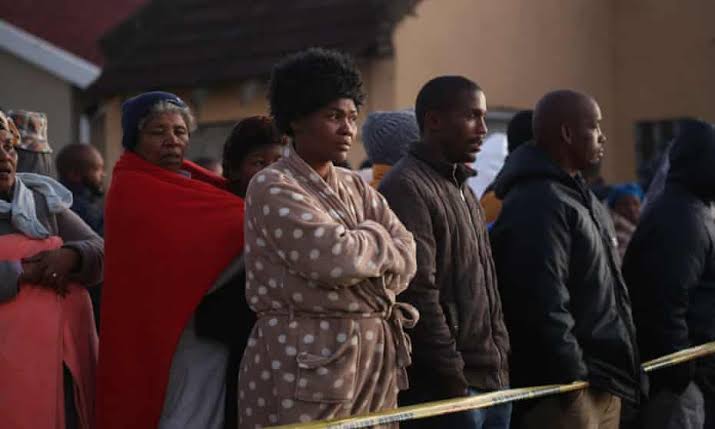