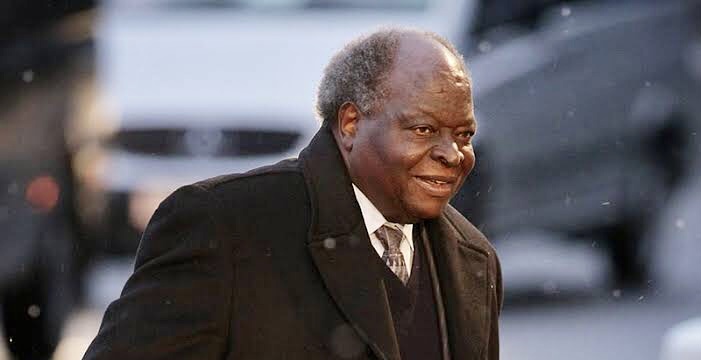 The announcement was made on Friday morning by President Uhuru Kenyatta.

“It is a sad day for us as a country. We have lost a great leader, the former president Mwai Kibaki,” President Kenyatta said in a news conference from State House.

“I order and direct that in the testimony of high esteem that all Kenyans held for Mwai Kibaki, the country will hold a period of national mourning until sunset on the day he will be buried. All flags will fly at half-mast during this period,” he added.

He further described the former President as a brilliant debater and an earnest friend to many.

“We remember the values by which he lived, the ideals he embraced, his dignity and diligence, his candour and concern for the well being of all Kenyans,” Uhuru said.

“His contributions as minister of finance and vice president saw Kenya’s economy grow steadily fuelled by a commodities boom as well as fiscal and monetary policies that were the backbone of his economic philosophy.”

Kibaki served as the third president of the Republic of Kenya between 2002 to 2013 and was the only surviving former president.

His career started in the lecture halls of Makerere University and later in KANU as the executive officer.

When he handed over power to his successor, Uhuru Kenyatta, in 2013, Kibaki retreated to his home in one of Nairobi’s plushest neighbourhoods, close to his beloved Muthaiga golf club. 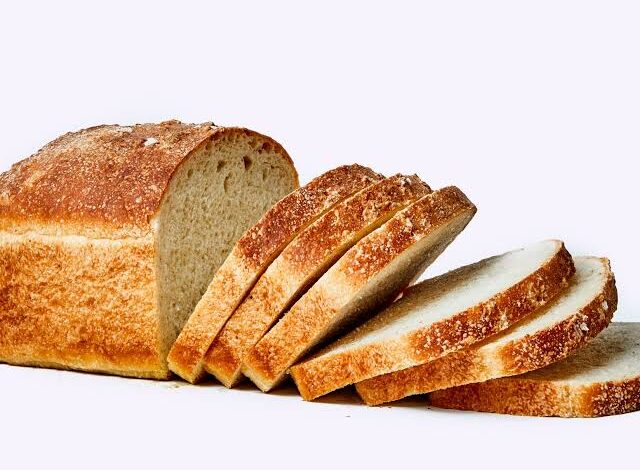 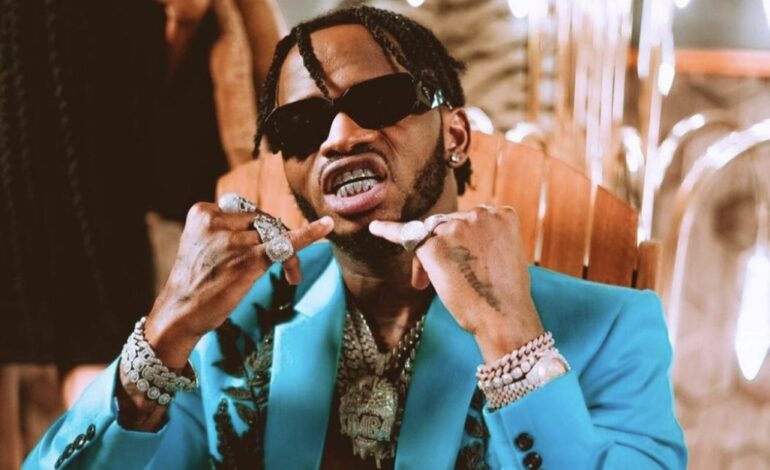 TANZANIA’S DIAMOND PLATNUMZ IS KEEN ON WORKING WITH RIHANNA