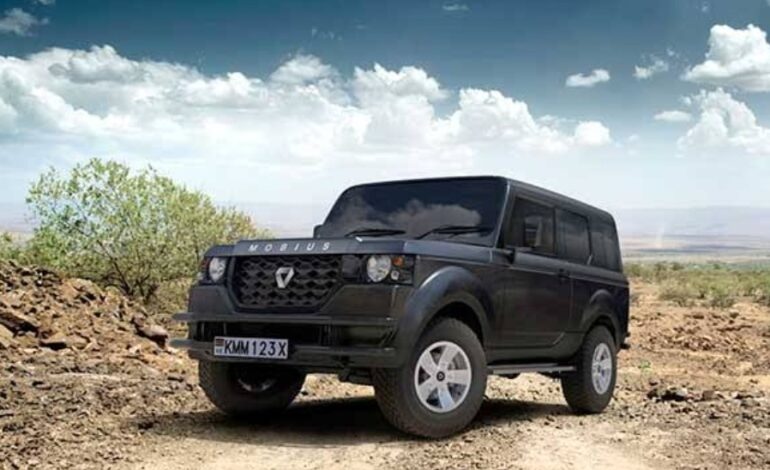 Kenya’s only home-grown automaker, Mobius Motors, is set to ramp up production of its second-generation model with an eye on the regional market particularly Uganda and Tanzania.

The automaker, which in 2014 pioneered the production of a stripped-down car model for African roads, is betting on the spruced up Model II worth Ksh1.5 million (about $13,000) to spark regional expansion.

The first generation vehicle is no longer in the market. Only 50 units were made as proof of concept, travelling over 1.6 million kilometres combined on Kenyan roads.

“Production of this vehicle (Mobius II) is being ramped up throughout 2022,” the automaker said via an emailed response.

“There are definitely other plans in the pipeline influenced by the reception of the latest models. However, we will discuss about them at the right time. These include expansion to other countries in the region as well,” the firm said, without offering specifics.

A sharp increase in the prices of imported second-hand cars is turning the market towards locally produced cars, local resale and trade-ins, giving manufacturers like Mobius an opportunity to grow sales.

Used car prices have jumped by an average 37 percent over the past six months as demand outstrips supply globally on production cuts, pushing low range vehicles like Nissan Note and Vitz above the one million shilling mark ($8.485).

Dealers now face increased competition from buyers in source markets such as Japan and the UK as automakers have scaled-down production owing to shortages of semiconductors used in electronic devices as well as other materials such as copper, aluminium and cobalt.

Majority of buyers in the developed markets would typically buy new cars but have now resorted to purchasing second-hand models in response to shortages.

Economic uncertainty brought by the Covid-19 pandemic has also seen consumers in the developed world keep their cars for longer than usual, further reducing supplies to Kenya, which relies on imports.

The company said it will continue upgrading its models sticking to SUVs rather than venture into different car models as an expansion strategy.

“Product evolution is integral to Mobius strategy. We do have plans in place to continuously improve the product offering. We intend to make sure we remain relevant by offering our customers exceptional value for money without compromising on quality,” the firm said.

The firm was founded by British entrepreneur Joel Jackson, who saw a niche for Mobius while working in rural Kenya in 2009. 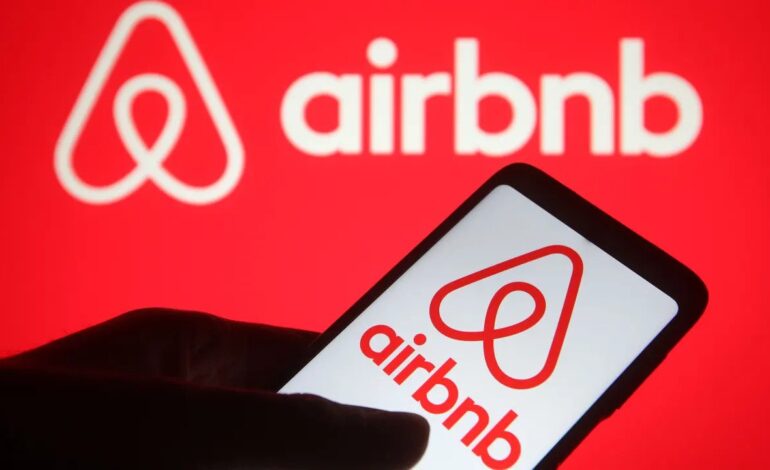 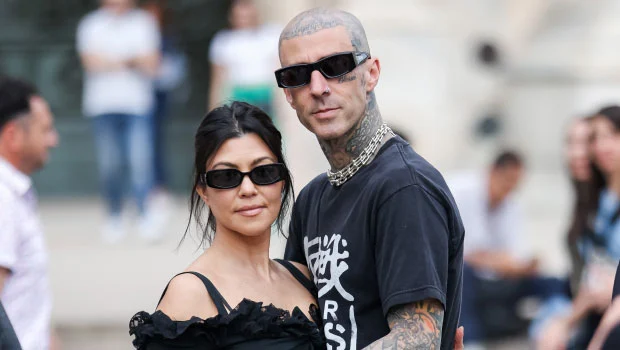 TRAVIS BARKER RUSHED TO HOSPITAL WITH KOURTNEY KARDASHIAN BY HIS SIDE