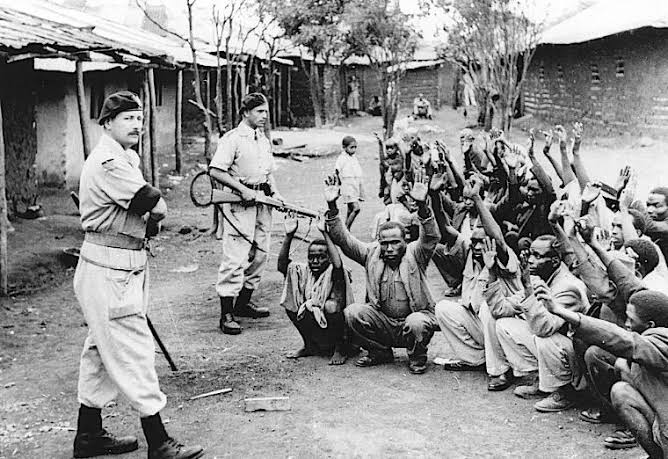 Over 100,000 Kenyans from the Talai clan have written to Prince William in a letter,  seeking an apology, and his support for reparations for human rights abuses they report to have suffered during the British colonial settlement.

The letter noted that the British government has declined to engage with the clan’s representatives and they’re therefore reaching out to the prince “because Kenya is special to him”.

According to the Talai, the British government has declined to recognise the suffering of its members during the colonial era.

In 2021, a UN inquiry determined that gross human rights violations were committed particularly against the clan, including unlawful killing, sexual violence, torture, and arbitrary detention and displacement.

However, the UK responded by saying that it had already issued a public apology and settlement in 2013, of claims made by Kenyans who lived through the emergency period and the Mau Mau insurgency, from 1952 to 1963 when Kenya gained independence.

The clan insists that the case the British government referred to in its response is a separate case.

“Despite our immense suffering under British rule, the British Government has refused to acknowledge this fact or meet any of us, let alone apologise,” the group says.

In a bid to get a hearing, they have turned to Prince William for help because of his personal connection to the country. “You proposed to your wife there and when your Grandmother became Queen, she was visiting Kenya – which at the time was one of the colonies.”

“Many of our group are very elderly so the urgency of this is paramount. We cannot let another victim of this time pass away still longing for their dignity to be restored.”

In its letter, the clan says its members were forcefully evicted from fertile land in the highlands of the Rift Valley to pave the way for tea plantations, some of which still exist and still owned by UK-based multinationals.

Decades ago, the Talai held a leadership role among the Kipsigis ethnic group in Kenya and led the resistance against European settlement.

To eliminate the clan, every member was forcefully moved to detention in a tse-tse fly and mosquito infested valley near present day Lake Victoria. The conditions there are reported to have been so harsh that many of them died and women suffered miscarriages.

The clan members also lost their livestock in large numbers.

Immediately Kenya gained its independence in 1963, the survivors left detention and returned to what they considered their ancestral land. But they never recovered it.

They disclosed that they have lived alongside the tea estates as squatters ever since.

Currently, three representatives of the clan, including the current Governor of Kericho where the Kipsigis live, are currently in London to meet MPs and civil society representatives to argue for their claim. 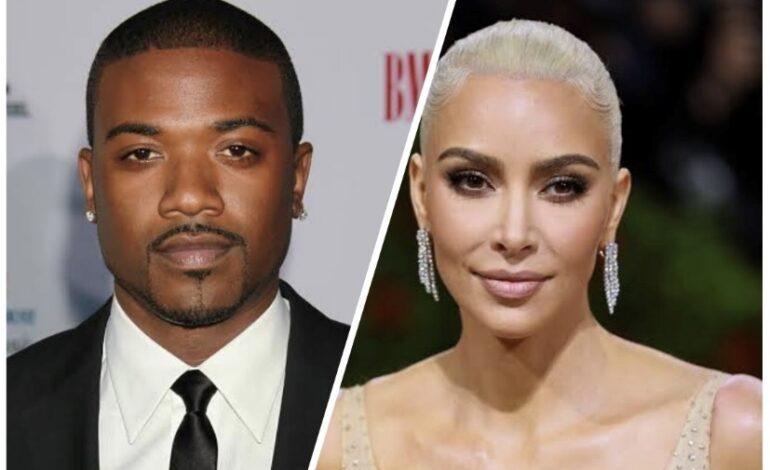 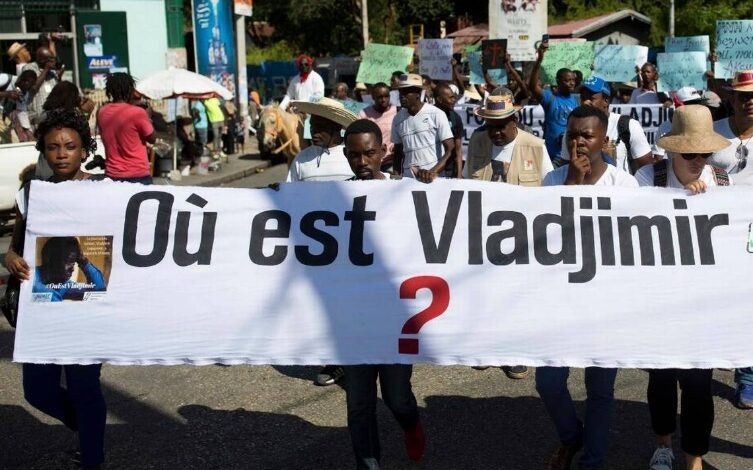 KILLINGS OF JOURNALISTS ON THE RISE IN HAITI, UN CONCERNED