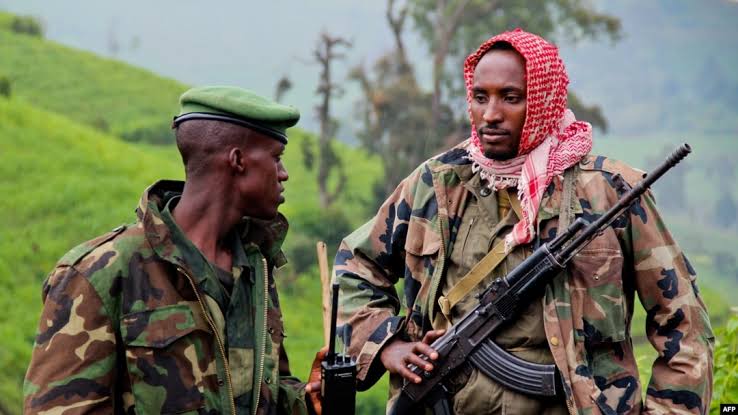 East Africa’s Rwanda has trashed accusations that its army supported the M23 rebels in attacking the Democratic Republic of Congo; allegations outlined in a report by the UN Group of Experts yet to be publicised.

The content of the unpublished report that leaked to international media also accused the Congolese army of providing support for armed groups in the eastern DRC.

“Rwanda cannot comment on an unpublished and unvalidated report,” Rwanda’s Office of the Government Spokesperson said.

“The UN Security Council received a UN Group of Experts report on DRC in June 2022, which contained none of the false allegations, and a mid-term report is expected in December.”

“This can only be a tactic to distract from the real issues,” the statement released on Thursday said.

Information about the 131-page report and its contents, which is yet to be made public by the UN, has been making rounds on media platforms since August 4. The report claims that Rwanda provided “troop reinforcements” for particular M23 operations.

It notes that M23 fighters and Rwandan troops “jointly attacked” the Rumangabo area in eastern North Kivu Province after Rwandan troops had crossed into the DRC the day before.

The report confirmed that some 300 Rwandan troops also executed operations against rebel groups in eastern DRC, such as the Democratic Forces for the Liberation of Rwanda (FDLR), a militia rebel group viewed by Rwanda as a threat.

The fresh findings follow months of tensions between the DRC and Rwanda over the rebel activities, with Kinshasa repeatedly pointing fingers at Rwanda for backing the militia. Rwanda has trashed the accusations and counter-accused DRC of backing the FDLR.

“Until the problem of FDRL, which operates in close collaboration with the DRC army, is taken seriously and addressed, security in the Great Lakes Region cannot be achieved. This is happening in full view of Monusco, which has been present in DRC for more than 20 years, but with no solution in sight,” the Rwanda Government’s Spokesperson said.

In June, Rwanda pleaded with the UN saying it is extremely concerned by the military cooperation between FARDC and FDLR, and called on the UN through Monusco to not stand by and watch this alliance.

So far, DR Congo has asked Monusco spokesperson Mathias Gillmann to leave the nation, blaming him for stoking tensions that led to deadly protests last week. Seven days before, 36 people, among them four UN peacekeepers, were killed as hundreds of protesters vandalised and set fire on the mission’s buildings in several cities in the country’s east.

Regional efforts to slow down tensions between Rwanda and DRC have been futile despite talks and mediation meetings.

As reported earlier, US Secretary of State Antony Blinken is set to travel to both nations on August 9-12 to help calm tensions.

“We have been saying this for several months, and many people turned a deaf ear,” said Mr Muyaya.

The report seen by AFP claims that Rwandan troops have attacked soldiers inside DR Congo and aided the M23 rebel group.

It adds that Rwanda also “provided troop reinforcements” for specific M23 operations, “in particular when these aimed at seizing strategic towns and areas.”

WHO ARE M23 REBELS

The M23 is a primarily Congolese Tutsi group. It first leapt to prominence in 2012 when it briefly captured the eastern DRC city of Goma before a joint Congolese-UN offensive drove it out.

The group has made significant advances, notably capturing the strategic town of Bunagana on the Ugandan border in June.

On May 25, the report said, a large DRC army base in Rumangabo in eastern North Kivu Province came under heavy mortar and small-arms fire. M23 fighters and Rwandan troops “jointly attacked” the site after Rwandan troops had crossed into the DRC the day before, it alleged.

On the eve of the attack on Bunagana, and on the day itself, Rwandan soldiers were in the vicinity, the report said, citing drone images from the UN peacekeeping mission in the DRC, eyewitnesses, amateur videos and photos.

It added that Ugandan troops at the border acquiesced to M23 fighters crossing into the DRC.

“On repeated occasions, aerial imagery showed large columns of up to 500 armed men in the vicinity of the DRC, Rwandan and Ugandan borders, moving in a very organised manner,” the report said.

The columns of soldiers wore “standardised military attire” that bore a close resemblance to Rwandan army uniforms, the report added.

Some 300 Rwandan troops also conducted operations against rebel groups in eastern DRC, such as the Democratic Forces for the Liberation of Rwanda (FDLR).

The FDLR is a Rwandan Hutu rebel group based in the DRC. Kigali has regularly accused Congo of supporting the militia. 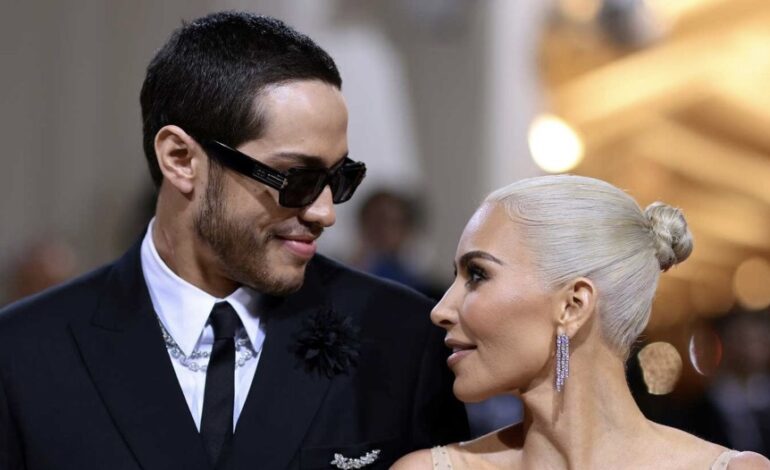 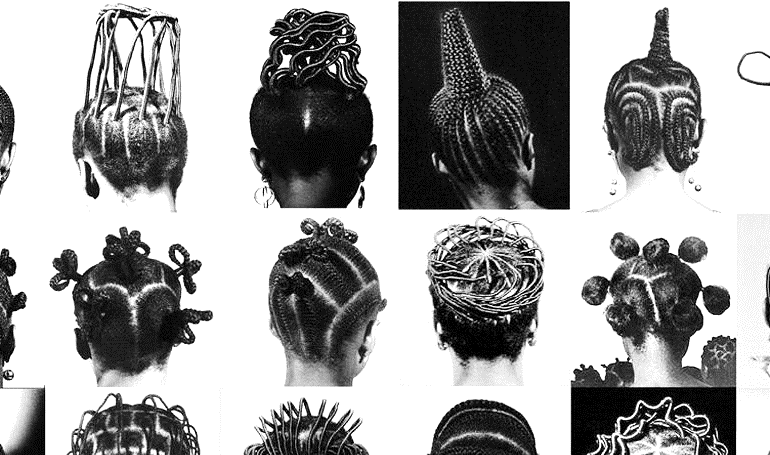 BRAIDS ARE MORE THAN JUST A ‘HAIRSTYLE’